Intel has been slowly revealing what we can expect from the first dedicated Arc Alchemist graphics cards. In a new post on the company’s official website, she tells us a brief history of her new product, in addition to stating that GPUs arrive “later this year”.

“We’ve integrated graphics into Intel CPUs for over a decade, but high-performance dedicated cards are something very different,” said Ryan Shrout, Intel’s board marketing manager. “Integrated graphics gave our engineers a lot of learning to use on dedicated GPUs.” “For example, the version of the modern Xe microarchitecture that Intel Arc is built on first appeared on the 11th Gen Intel Core. The architecture scales from the weakest iGPUs (Xe-LP) to Intel Arc GPUs like Xe-HPG ( high performance graphics), and even for data centers and supercomputing,” said Shrout.

Old APIs will be the Achilles heel of Intel Arc GPUs

In the post, Intel re-emphasizes that its first graphics cards will shine in games with DirectX 12. “DX12 and Vulkan are modern rendering APIs, which means there is a thin layer of software between the game code and the GPU. Older APIs like DX11 and 9 do more of the work for the programmers, but there are more layers between the game and the GPU,” he explains.

Intel guarantees that its graphics cards will compete on price/performance with “the other guys”. “A compelling price is something we’re working on,” Rayan said. “For example, the Intel Arc A380, our entry-level card, achieves more than 90 FPS in Monster Hunter Rise: Sunbreak, in 1080p with medium graphics”, he guarantees. For those who live in North America, Intel will be traveling with a lan on wheels. a truck with 30 Intel NUC 12 Extreme, all powered by the Arc A770the top-of-the-line GPU in its lineup, will be visiting events there.

“Later this year” doesn’t tell us much, so we still have no idea when the next Intel Arc boards will arrive. Next month’s Intel Innovation event could be a convenient venue. 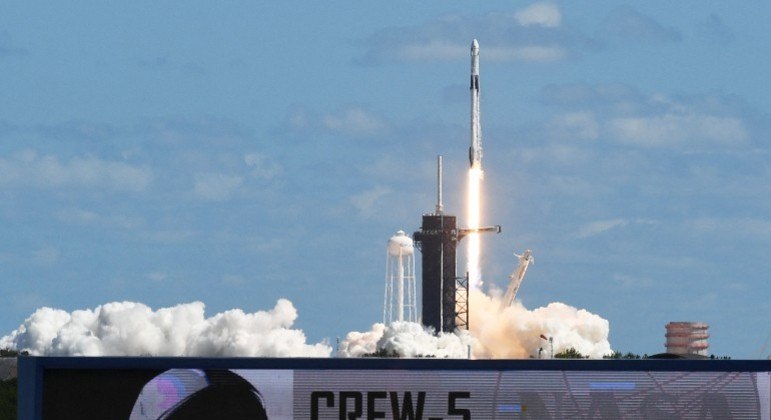 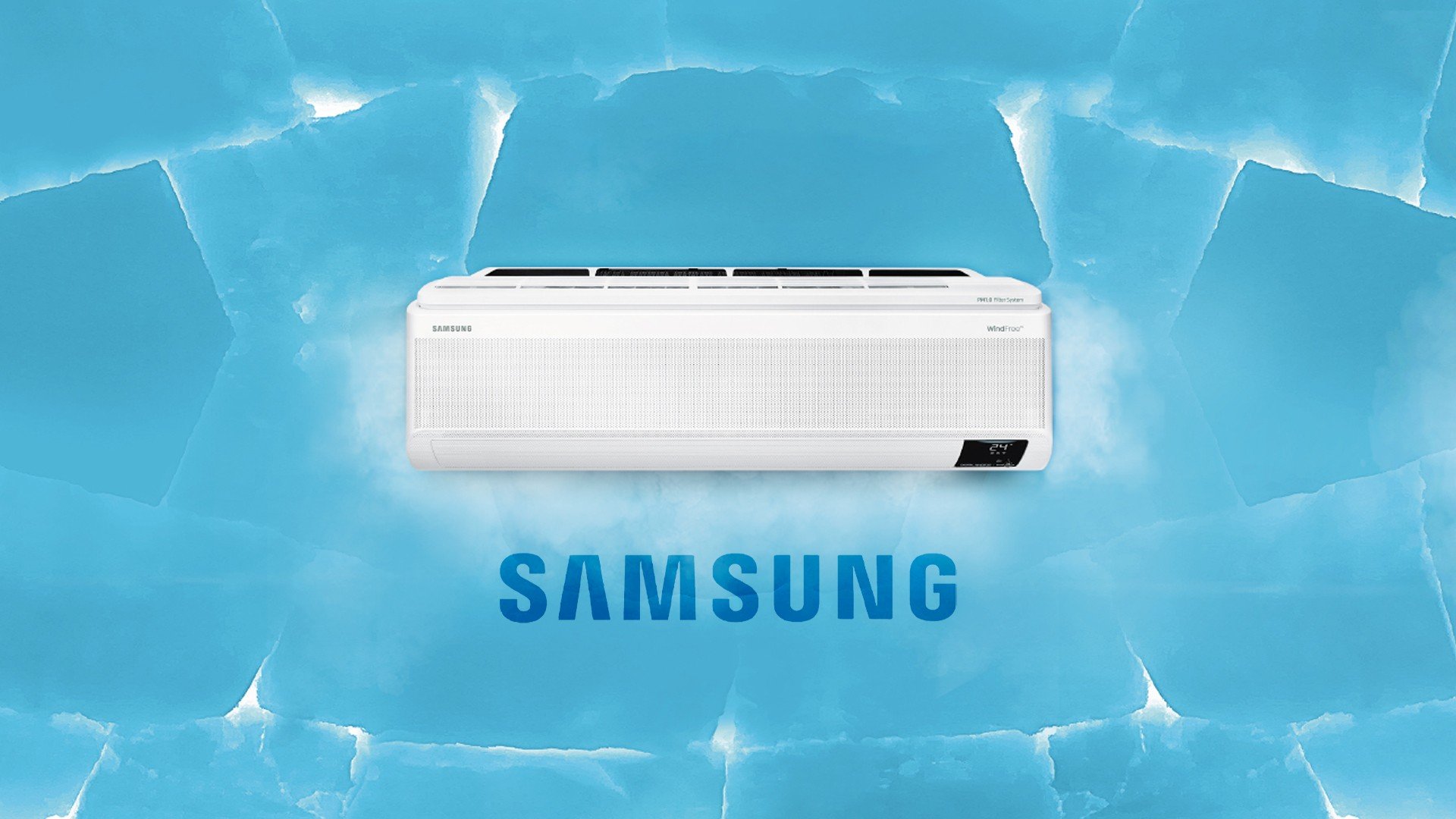 Samsung announced this Tuesday (04) its new generation of air conditioning products in Brazil. The …