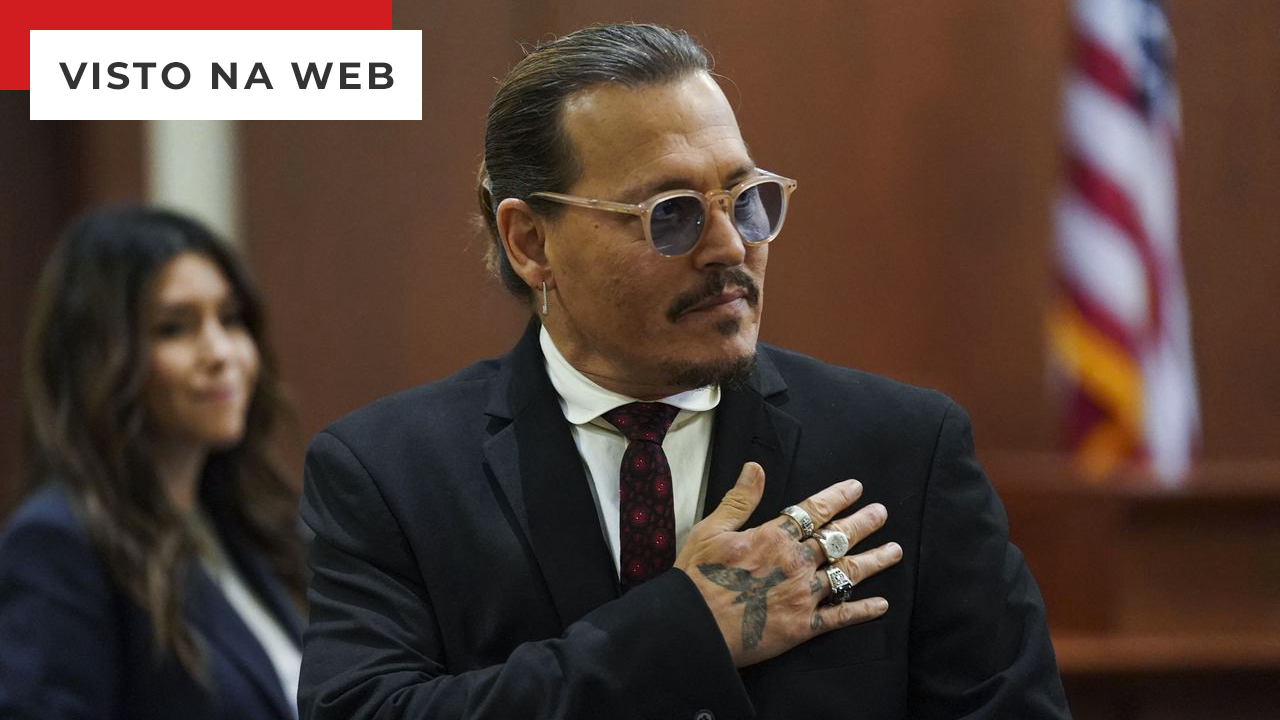 Johnny Depp vs Amber Heard: These Celebs Supported The Pirates Of The Caribbean Star (But They Were Sorry) – Movie News

Even with the verdict announced on June 1, the legal battle between Amber Heard and Johnny Depp continues to be talked about. In recent months, the Pirates of the Caribbean star has received a lot of support from fans, but also from celebrities like Kate Moss and Paul McCartney, who have been sympathetic to Depp from the start. Celebrities have “positioned themselves” through likes in the actor’s publications. However, after more details of the process came to light, some of them backtracked.

When Depp won the trial against Heard for defamation, he shared a statement via Instagram saying the jury had given him back his life. In the post, it was possible to see the likes of actors, musicians and influencers. according to BuzzFeed News, up to 105 personalities showed their support for Depp. Apparently, regret is knocking at the door.

The same vehicle, as well as several Twitter users, claimed that names like Bella Hadid, Sophie Turner, Joey King, Orlando Bloom and Robert Downey Jr. withdrew their little hearts from the publication, without ever commenting on the matter.

This reaction is likely due to recent developments in the case. In early August, 6,000 pages of private documents related to the trial were released. Some of the information contained there shocked the public, such as the fact that the actor and his team considered using nude photos of Heard in their defense.

The documentation also exposed prejudiced messages exchanged between Depp and singer Marilyn Manson. The conversation took place in 2016 after Lindsay Usich, Manson’s wife, allegedly filed a police report against him. The musician didn’t like it at all and told Depp that the woman was trying to “play an Amber” by getting the police involved.

Manson insinuated that the decision to report him was influenced by her brother-in-law, The Smashing Pumpkins guitarist James Iha, and by “his poor, fat mama who wanted to steal my money”. At this point, Manson used a racist slur against people of Asian descent – ​​such as Iha, who is Japanese-American.

After these latest revelations, it’s clear that the feud between Heard and Depp will remain in the spotlight for quite some time.