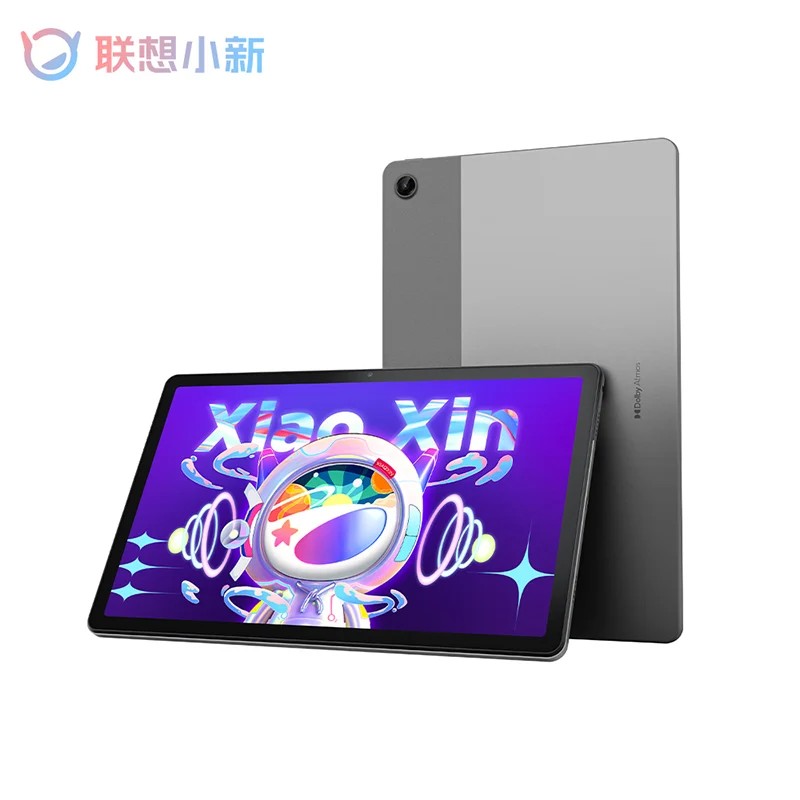 To compete in the mid-range tablet segment, Lenovo will launch its Xiaoxin Pad Pro. First of all, the company is already confirming some details of the device, such as the screen with a refresh rate of 120 Hz with AMOLED technology and an all-metal body.

Another detail that draws attention about this device is the colors, which come in several options. They are Green Plume, Amber and Smoky Haze, according to information released by Xiaoxin herself on her official profile on the Chinese social network Weibo.

However, the specifications that should power this device were not shown. So far, the focus has been on the screen, which will be of the AMOLED type, with very vivid colors and a refresh rate of 120 Hz and a size of 11.2 inches. In addition, it will have some speakers with technology signed by JBL.

Even so, it is speculated that the processor of this tablet is a rival to Qualcomm’s Snapdragon 870, MediaTek’s Kompanio 1300T. According to Lenovo, the finish of the device will be composed of vegan leather and PMMA. Be that as it may, other product details tend to look something like the Xiaoxin Pad Pro 12.6.

The video teaser shows not only the different colors, but also the standard colors that the tablet should hit the market. Likewise, it is possible to notice the rear camera module next to the flash. Finally, the company has not yet confirmed the release date of its new tablet, but it shouldn’t be long.

Previous “It’s so obvious that…”; Milton Neves ‘cracks’ Flamengo vs Corinthians result in Libertadores
Next What is known about FBI search operation of Trump’s Florida mansion