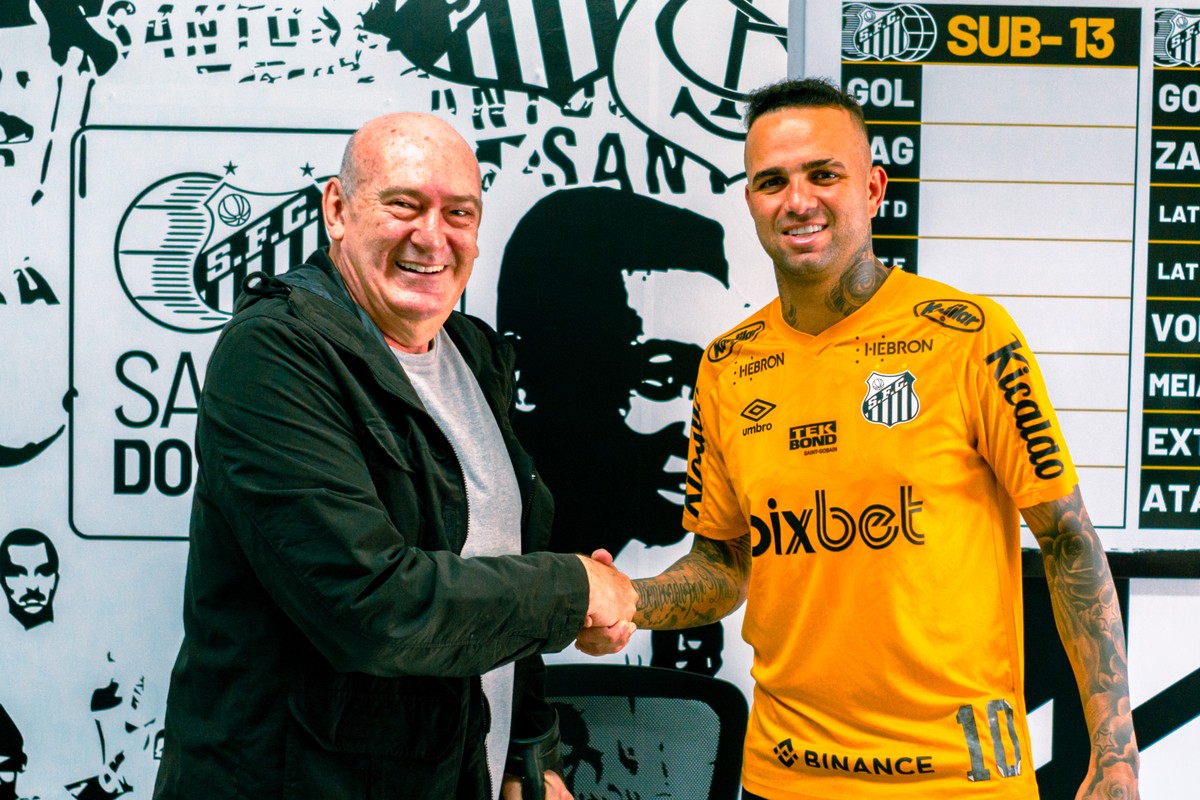 Lisca asks Luan to be competitive at Santos: “He came to the right place” | saints

Coach Lisca is excited about the possibility of having midfielder Luan, Santos’ new reinforcement for the rest of the season.

Recently signed, the player, who belongs to Corinthians, is already registered in the Brazilian Championship and can debut in the next round, against América-MG, on Sunday, at Independência. And it’s not just Luan who is looking forward to playing for Santos.

Coach Lisca revealed, in a press conference last Monday, at Couto Pereira, that he didn’t think twice when he learned of the possibility of having the midfielder. The coach still praised the Santos reinforcement, but indicated a point where he needs to improve to help the team even more.

– My friend, it is a great pleasure to welcome Luan to Santos. I’m from Porto Alegre, I’ve talked a lot with Renato (Gaucho) about this player. And when (Paulo) Pitombeira (Lan’s manager) called me asking if I would like to have this player, I said I would really like it. I told him to come play with me. That I will trust again. He between the lines is one of the best in the country. Alan Patrick, from Inter, also does very well. But he needs to get into a tactical pattern, of recovery, of doing the dirty work too.

– Luan gives me an option to play behind Marcos Leonardo, from Angulo. He has to be competitive, tough, because that’s what Santos asks for. Luan, you can be sure you came to the right house. All in your time, in your own time, without privileges,” Lisca said. 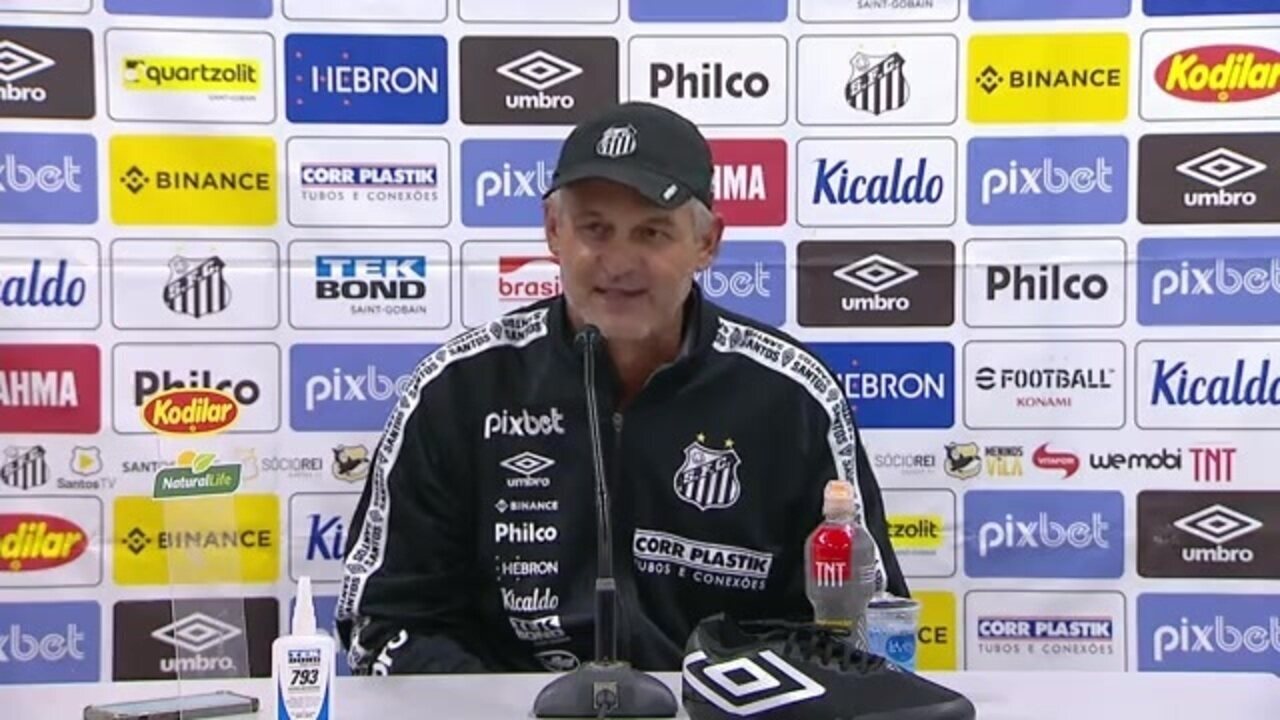 Who also arrives at Santos with Luan is the right-back Nathan. The player was hired because Madson and Auro, the two options for the sector, are out of contract at the end of the current season. Lisca said that he also knows the football of reinforcement.

– And Nathan followed him from the beginning, at Vasco’s base, Vasco’s cubs. There are a lot of quality players there. Nathan is a strong, imposing side. I’m very satisfied with what Madson has done. It’s a problem that we’re going to solve on the ball, on the field. Whoever is better will play – he added. 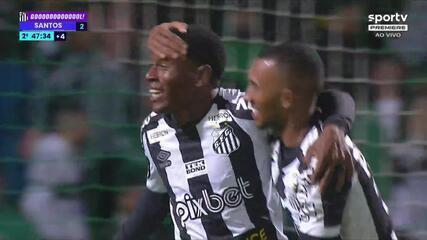 Unlike Luan, Nathan still depends on the arrival of documentation from Boavista, from Portugal, to be registered in the Brazilian Championship and debut for Santos. Peixe is confident in regularizing the player’s situation in the coming days.

So far, the club has only signed Luan and Nathan in the current transfer window. There is the possibility of the arrival of one more player for the midfield sector, at least, in addition to another side and a forward. 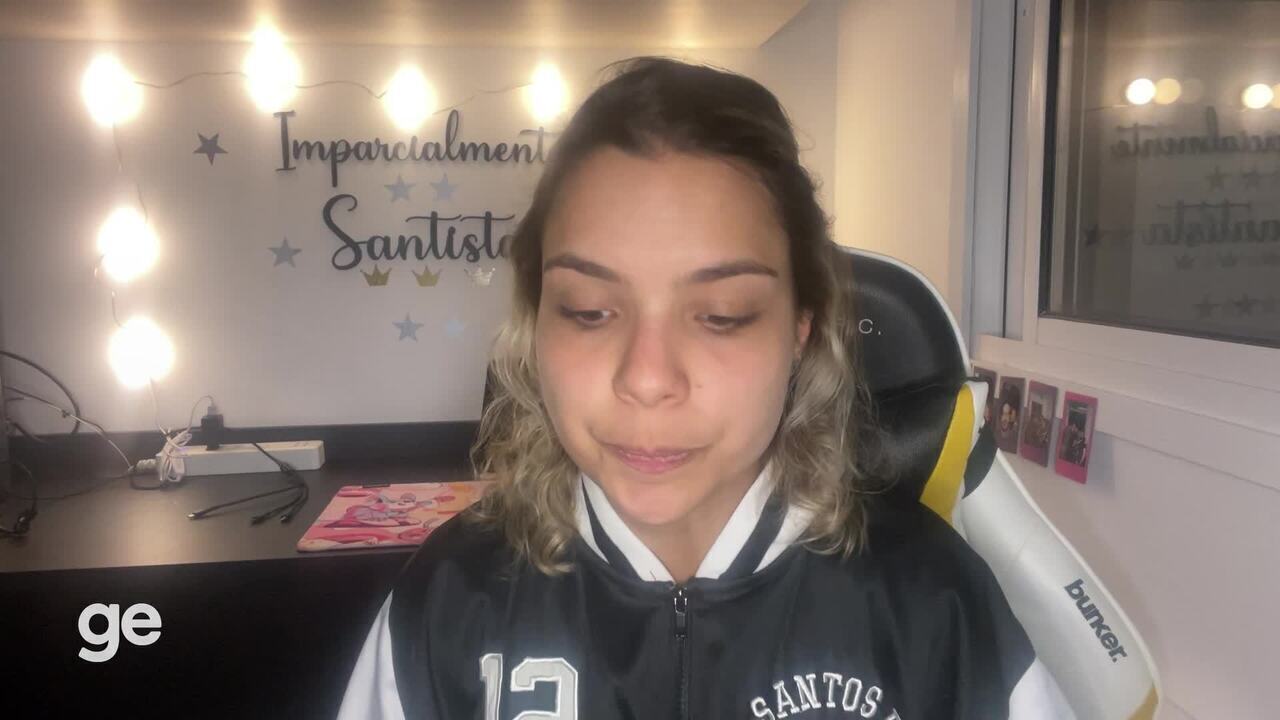 “I can sleep peacefully tonight”, celebrates Isabel | The Voice of the Crowd