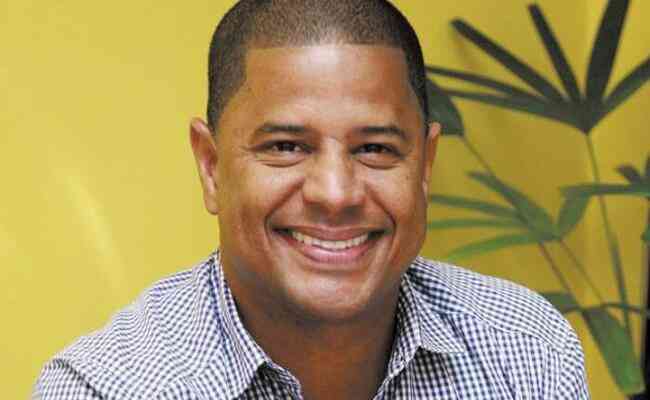 Marcelinho Carioca comments on Hulk’s statement, from Galo: ‘Everything is messed up’

Former player Marcelinho Carioca commented on Hulk’s strong statements after Atltico’s defeat to Furaco (3-2), last Sunday (7th), in Mineiro, for the Brazilian Championship. In an interview with Arena SBT, the Corinthians idol said that the Galo ace was sincere and revealed a certain mess in the alvinegro team.

Marcelinho Carioca, about Hulk: “Cuca just arrived. He (Hulk) threw the lyrics to the group, which the guys are inventing (…) and threw it to the press. #ArenaSBT pic.twitter.com/4jRPon6bEE

“Cuca just arrived. He (Hulk) threw the lyrics to the group, which the crowd is inventing, they want to play with effect, they think they’re winning, and he’s already played it in the press. He’s not doing what he has to do, he’s not playing singles, and he played in the cauldron, the business boiled. It’s all messed up”, said Marcelinho Carioca during the ‘Arena SBT’ this Monday (8).

Hulk vented after defeating Hurricane. Galo was ahead of the score for part of the game, but took the comeback at the end. Former Cruzeiro striker, Vitor Roque, only 17 years oldwas the big name of the game when he scored two goals.

“If I’m stronger scoring goals, fighting up front, fighting, I’m going to do that. I’m not going to go back to get the ball, because otherwise I’ll complicate my team. That is. In other words, doing the simple thing. Beans and rice is sometimes much more important than making it up all the time”, said Hulk.

The striker said that the alvinegro squad lacks maturity. “It’s time to be ashamed of yourself, more maturity and experience, because otherwise we’ll be regretting it all the time. There’s a lack of maturity. Don’t come, you have to be more mature. When you’re winning well, it’s a 1-0 rout. You can’t take a silly goal. Not blaming our defenders, because the defense starts up front”, shot Hulk.

Now, Atltico shifts its focus to the Copa Libertadores. O rooster face the palm trees this Wednesday (10), from 9:30 pm, at Allianz Parque. In the first game, the teams drew 2-2 at Mineiro. So whoever wins advances. Another tie takes the dispute to the penalties.