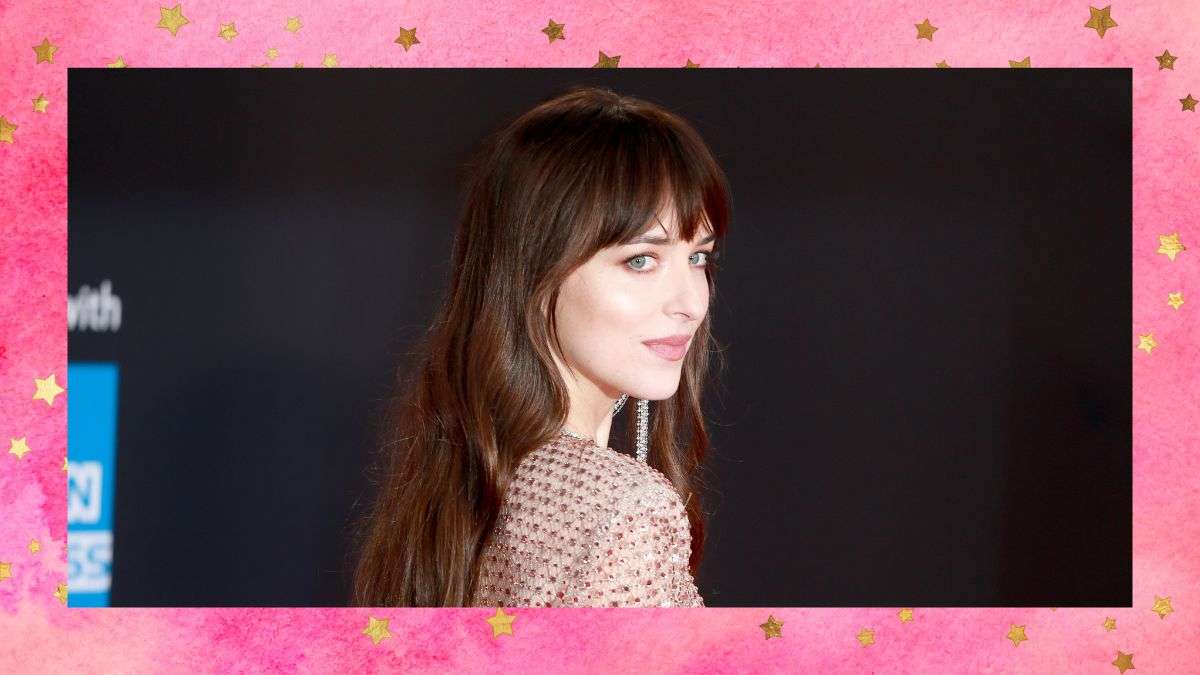 To the delight of the fans, the recording of “Madame Teia” is in full swing. New production images show details of the protagonist played by Dakota Johnson.

This time, Cassandra Webb will be different from what is presented to the public in the comics, especially because of the casting of the actress in the role.

In the comics, the character is described as a blind and paralyzed lady who needs a machine to stay alive. Confirmation of Cassandra’s new outfit in “Madame Teia” came with the images captured on the recording set that takes place in Boston, in the United States.

The click shows the protagonist as a paramedic, saving a victim of a car accident. Check out:

Finally, it is worth mentioning that the younger version of Webb for the small screens should be inspired by issue 102 of the comics, which bears the title “Ultimate Spider-Man”, in addition to the animated version, based on the same series.