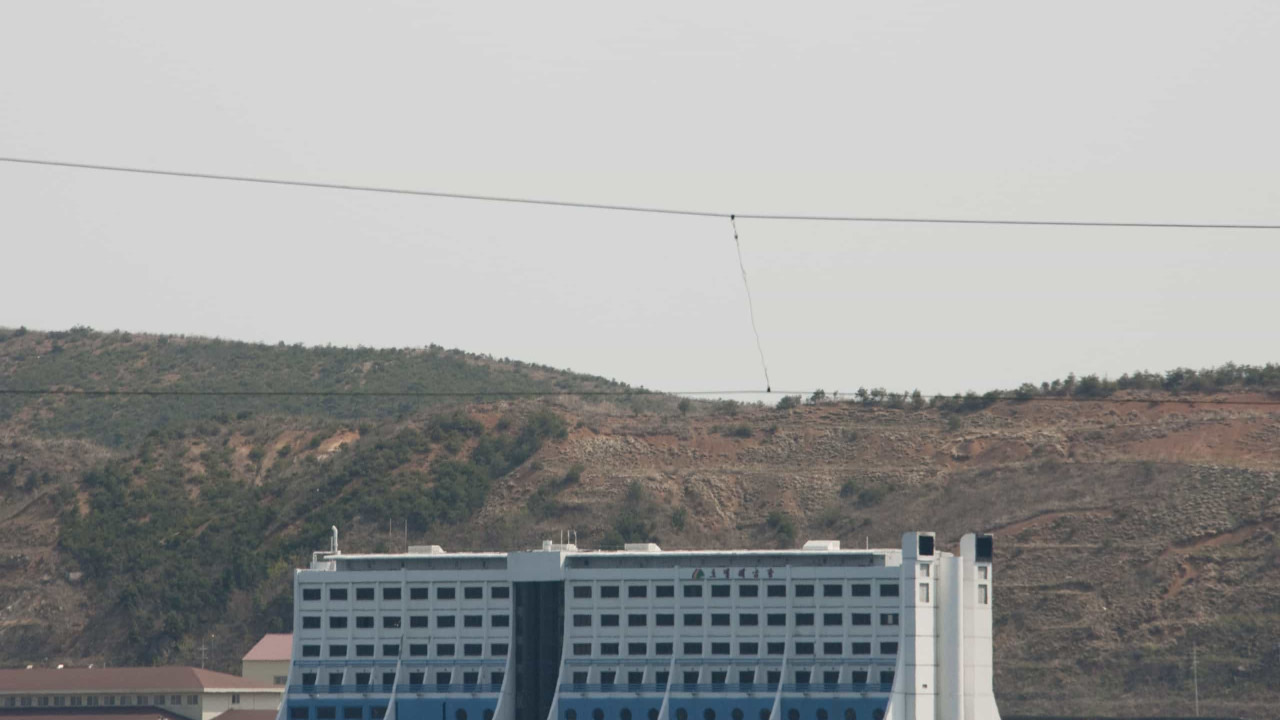 Seen as a symbol of peace between North and South Korea, the hotel is now being demolished.

Mount Kumgang, whose name means “Diamond”, has been a site of rare moments of reconciliation between citizens of the two countries, which are still technically at war.

An official at South Korea’s Ministry of Unification told CNN that they detected what appears to be “dismantling activity” at multiple sites on Mount Kumgang.

The news comes months after unconfirmed reports suggested that the complex’s buildings had been demolished.

Onjonggak Rest House, located at the foot of Mount Kumgang, is where the much-publicized gatherings of separated families from the South and North had previously taken place.

Previous REVIEW | Lenovo Legion 5i – a rugged notebook for performance seekers
Next Jacob Elordi reveals fight with Netflix production during “A Barraca do Beijo”: “I went to war”