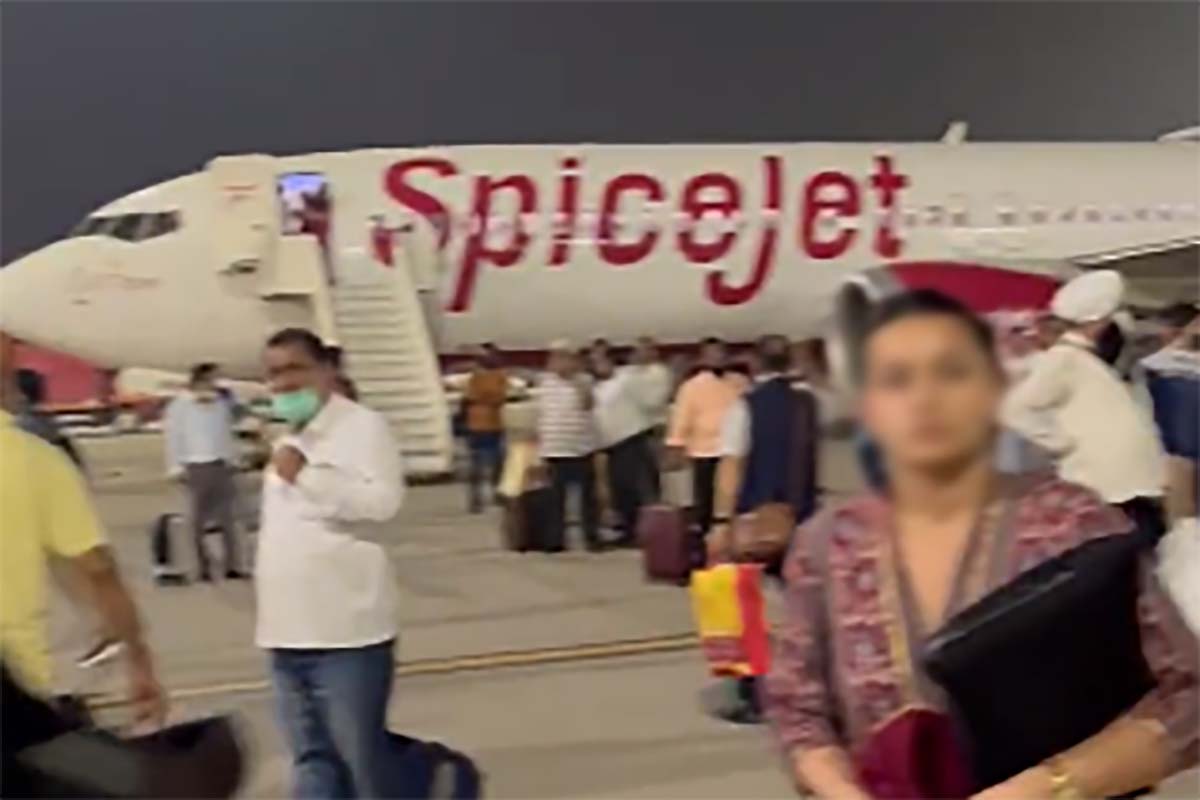 Passengers get tired of waiting and walk through the airport yard; case is investigated

In airports around the world, there are traffic rules that ensure the integrity of people – passengers and employees – and machines. For that, there are markings on the floor that indicate where each one can or cannot walk or move. However, a scene caught the eye on Sunday, when passengers were filmed walking freely through the airport yard in New Delhi, India, in flagrant disregard of this rule.

In the images, it is possible to see the moment when a significant number of passengers, disembarked from a SpiceJet flight from Hyderabad, on Saturday night, 6, walked freely in the airport courtyard, after the airline was unable to provide a bus. for about 45 minutes to take them to the terminal.

As a result, the local aviation regulator, the Directorate General of Civil Aviation (DGCA), is investigating the incident, sources told the news. PTI on Sunday. Case images are below. In the post, Twitter user @nlasya asks: “How often do you have this happening in T3?

How often do you see this happening at T3 of the Indira Gandhi International Airport in New Delhi? @flyspicejet kept up cooked up for 45 minutes after announcing “early arrival” of 6 mins at 11:24pm on the SG 8108 Hyd-Delhi. They parked the flight really far away with no buses. pic.twitter.com/sgkR9gXs3Y

what the company said

SpiceJet told Indian media that there was a brief delay in the arrival of the buses and that as soon as they arrived, all passengers, including those who had started walking, rejoined them from the runway to the terminal.

“Despite repeated requests from our staff, some passengers started walking towards the terminal. They had barely gone a few meters when the buses arrived.” said the note.

Previous Galo is more likely to be relegated than to be champion; see probabilities
Next “Sunday with Huck” will debut the “Battle of Lip Sync”