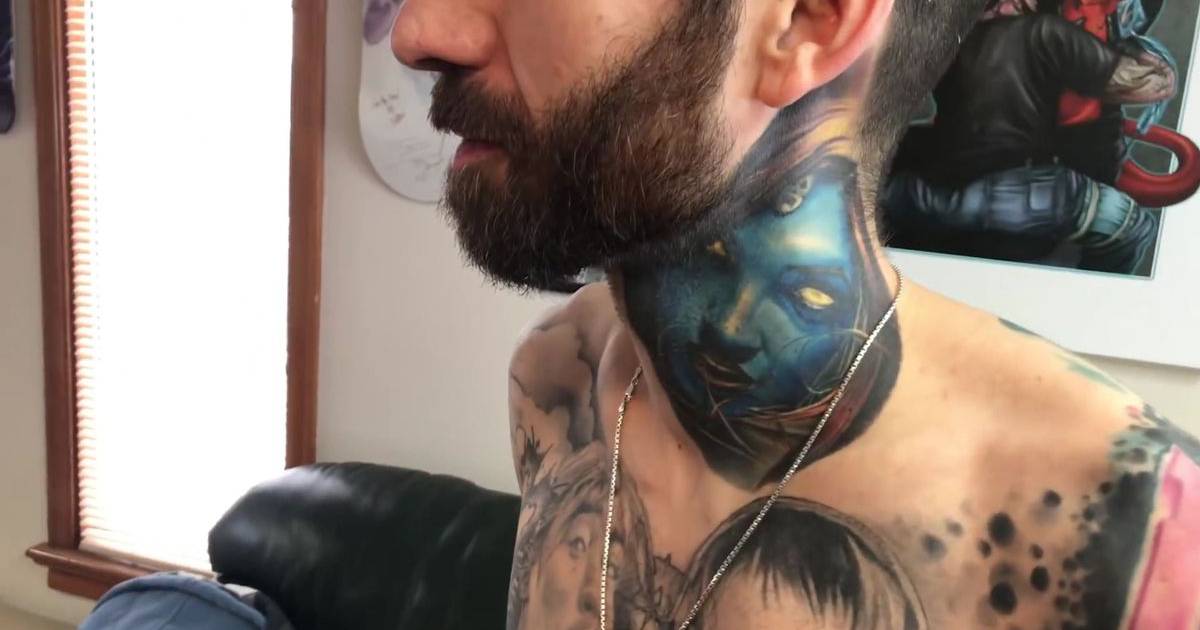 Rick Scolamiero, 36, became a world record holder after tattooing 31 Marvel comic book characters on his body. The Canadian, in love with Marvel characters, got his first tattoo in 2011 and continues to fill his body with his favorite heroes.

According to the publication by The Mirror, Rick took approximately 350 hours to perform the 31 tattoos spread over his body, with the first, made in 2011, being a Spider-Man tattooed on his arm.

Despite his passion, he never imagined that it could land him in the Guinness Book of Records as the person with the most Marvel comic book characters tattooed on his body.

Initially, he only wanted to have a closed sleeve with his favorite characters, but after getting to know the work of his tattoo artist, he changed his mind.

“I fell in love with his work and wanted to keep seeing how far we could go with tattoos. I’ve been a lover of Marvel comics since I was a kid and they really helped me through hard times. Having them tattooed on my body is something special,” says Rick.

Passion painted on the skin

In all, Rick has over 31 tattoos depicting Marvel characters and even an autograph from the legendary Stan Lee.

It is possible to find records of Black Widow, played by Scarlett Johansson in the torso region and of Iron Man accompanied by the Hulk fighting Fin Fang Foom on his right leg.

On his ankles he carries LEGO versions of the characters Deadpool and Daredevil, while his neck is given the image of the mutant Mystique. In addition, characters such as Captain America, Loki, Thor, Vision and several versions of Spider-Man were also tattooed by Rick.

Read too: Tattoos of friends can put an end to the relationship of one of them

Apparently the most painful tattoo was the Hulk design tattooed on the inner part of his right thigh. “It’s all manageable and I’ve been told I do well. I just look beyond the pain at the time of tattooing, I always think about the final product”.

Despite this, Rick reveals that, at the moment, he has no plans to increase his collection.

Previous Pelosi’s visit to Taiwan is an intervention in China’s internal affairs, says Brazilian expert
Next Cruzeiro visits Londrina to keep momentum and move away from the 5th in the Series B