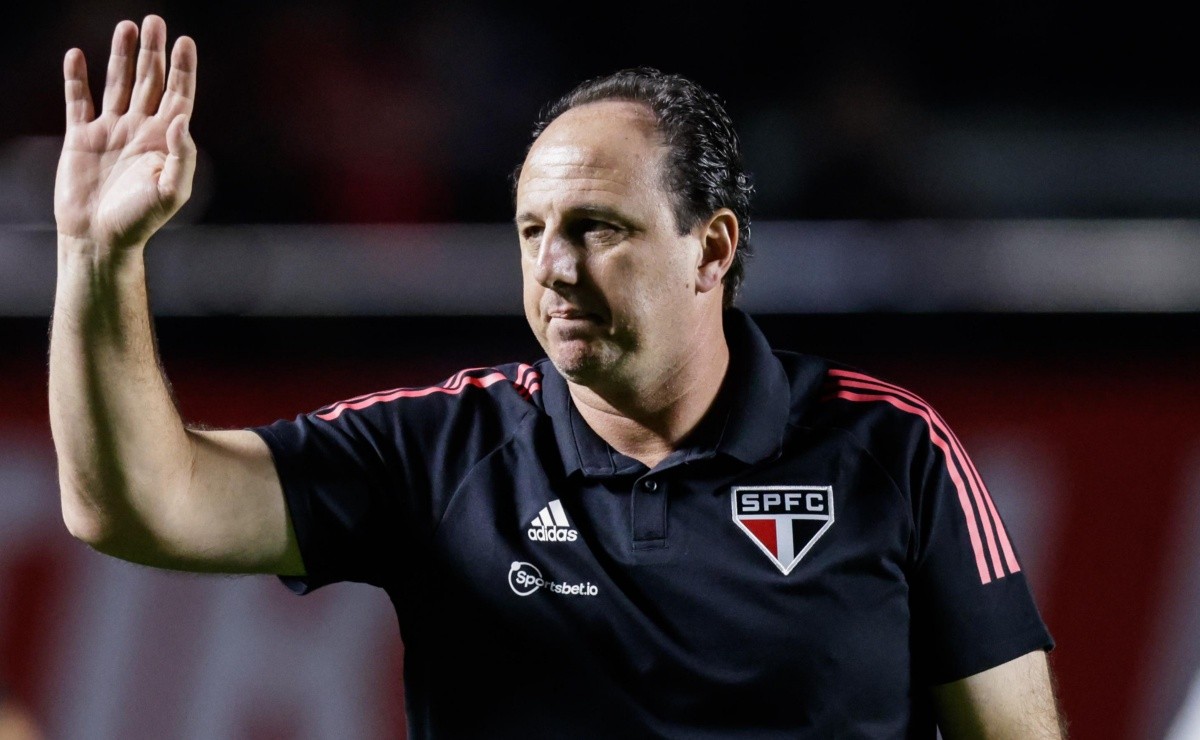 Problem for Ceni! São Paulo loses another player due to injury

Tricolor faces Ceará next Wednesday night (10), seeking to confirm the classification for the semifinals of the Copa Sudamericana.

On the night of the next Wednesday (10), Ceará and Sao Paulo face each other at Castelão, at 19:15 (Brasília time), for the return leg of the quarterfinals of the Copa Sudamericana. In the first leg, held a week earlier at Morumbi, Tricolor won 1-0, with a goal from Nikão. With that, the team is one draw away from confirming the spot in the semifinals.

This Tuesday (9), coach Rogério Ceni had bad news: right-back Rafinha was diagnosed with a small strain in the posterior region of his right thigh and, because of that, he will not be available to the coach in Fortaleza. On the other hand, who can appear among the related is the attacking midfielder Alisson, recovered from injury.

Tricolor should go to the field with three defenders, with some doubts in the starting lineup. Check out the likely lineup of São Paulo: Felipe Alves; Diego Costa, Miranda and Leo; Igor Vinícius, Gabriel Neves, Igor Gomes (Galoppo), Rodrigo Nestor and Reinaldo (Welington); Luciano and Calleri.

Possible opponent of São Paulo or Ceará leaves this Tuesday (9)

Atlético-GO and Nacional-URU face each other at Serra Dourada, at 19:15 (Brasília time), for the return match of the quarterfinals of the Copa Sudamericana. In Montevideo, Dragão won 1-0 and obtained a good advantage, but Bolso has Luis Suárez, who can be an asset to win in Goiânia.