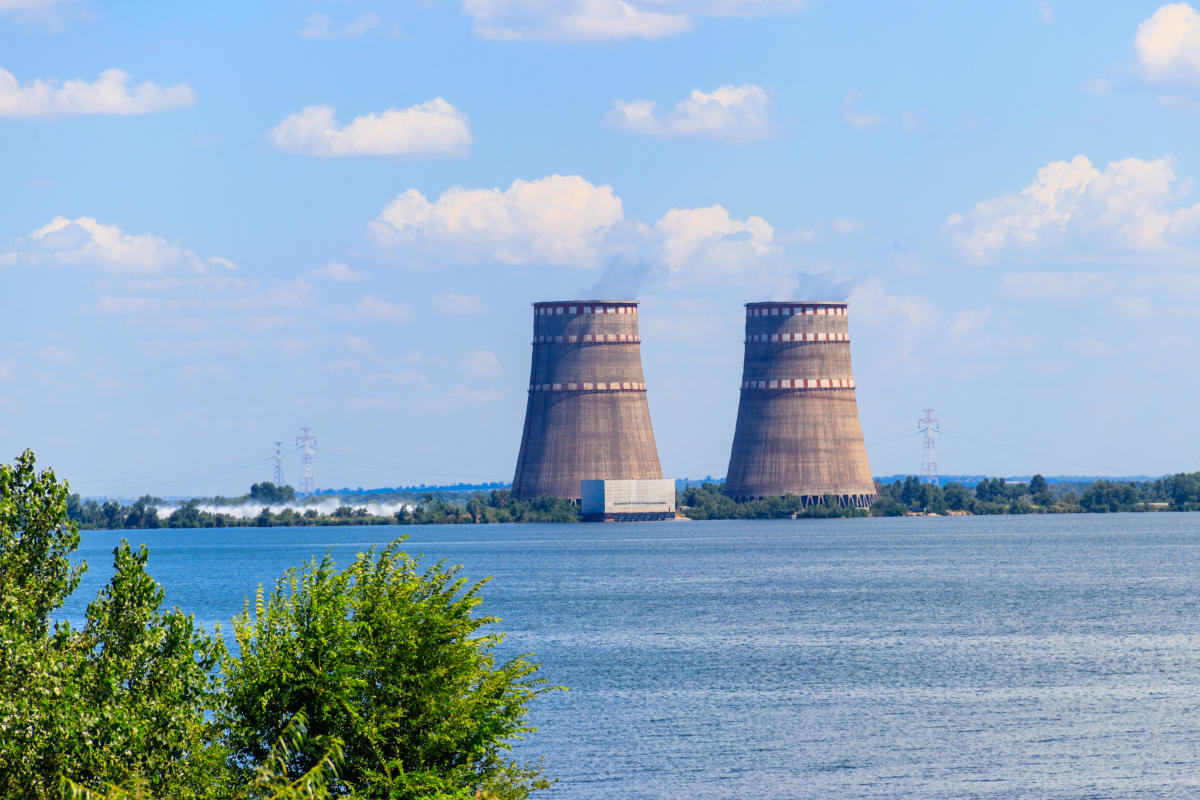 Romania is on alert for a possible nuclear disaster in Ukraine, with which it shares a border. This Monday (8), Romanian Health Minister Alexandru Rafila urged citizens under 40 to stock up “as soon as possible” with an iodine tablet.

The request came after the International Atomic Energy Agency (IAEA) warned last Sunday (7) of the risk of a “nuclear disaster” in Zaporijia, a facility occupied by Russians since March. Last Friday (5), the site was again the target of attacks. Both countries accuse each other of perpetuating the attack.

Zaporijia, Europe’s largest nuclear power plant, is 700 kilometers from the border with Romania.

The Minister of Health addressed those under 40, who are the most susceptible to the development of sequelae from exposure to radiation, and asked them to “present themselves as soon as possible to the family doctor from whom they must ask for a prescription”, according to the Ministry of Health. Agerpres news agency.

In addition, the ministry released a list of 2,500 pharmacies where you can get iodine tablets for free.

The Romanian pharmaceutical industry has increased iodine production since Russia’s invasion of Ukraine, due to the possibility of a nuclear accident at one of the neighboring country’s facilities. In addition, the government has stockpiled around 300 million iodine tablets.

The minister also warned of the possibility of an increase in demand for iodine tablets today.

In the video message with the prayer intention for the month of February, Francis invites …