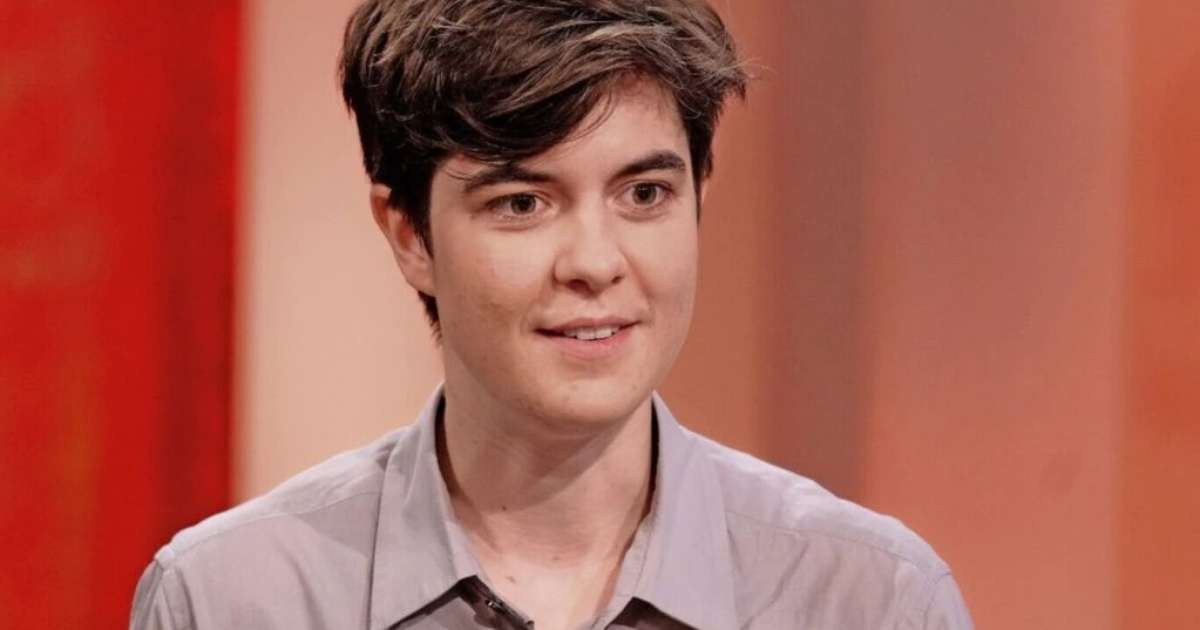 Student rejects billionaire inheritance for believing he wouldn’t be happy

the austrian Marlene Engelhorn30 years old, has decided that he will reject about 90% of an inheritance worth 4.2 billion euros (about R$ 21.9 billion) because he believes that, as he did not work for it, he would not be happy with the large amount. She is a descendant of the founders of basfa multinational chemical company with revenue of 78 billion euros.

In addition to rejecting the amount, the young woman is also part of the organization Millionaires for Humanitya group that advocates that the super-rich be taxed in the same way as ordinary workers.

The inheritance will come from her grandmother, Traudl Engelhorn-Vechiatto, 95, who has publicly declared her desire to leave her money to her granddaughter recently. The student then responded in an interview with the German newspaper Der Standard who felt that something would be wrong if he accepted the amount. “When the announcement was made, I realized I couldn’t be really happy. I thought to myself, ‘Something’s wrong,'” she said.

Asked what her grandmother said when she made the announcement of her resignation, the student said that the elderly woman “gave her enormous freedom to do whatever she wanted”.

In another interview, this time for the Austrian channel ORF2, Marlene said that rejecting is a matter of fairness. “This is not a matter of wanting, but a matter of justice. I did nothing to receive this inheritance. It was pure luck in the birth lottery. A coincidence,” she said.

In the same interview, when asked if she would donate the rejected amount, she stated that she still doesn’t know what the money’s destination will be and returned to talking about taxation of great riches. Still, she criticized benevolent acts heralded by the super rich, calling them “neofeudalism disguised as charity”, since they, even if they make the donations, have the power to decide where the amounts will be sent.

“Society doesn’t have to rely on millionaires going to be benevolent. I exchange ideas with other people, learning as much as I can to see what works and what doesn’t. taxes is very important, because that is what determines how wealth will be distributed”, he said. 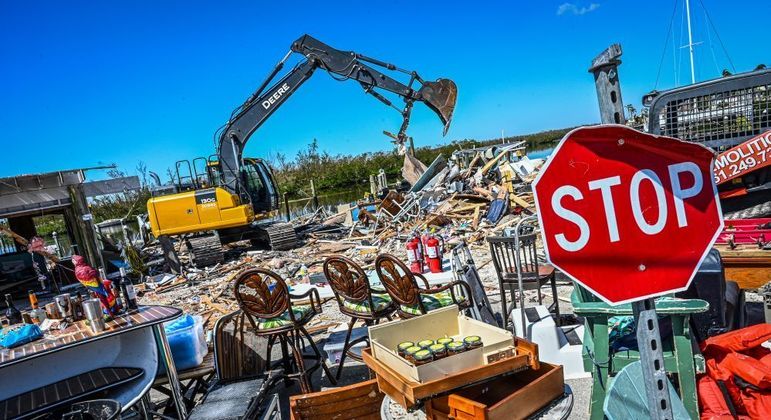 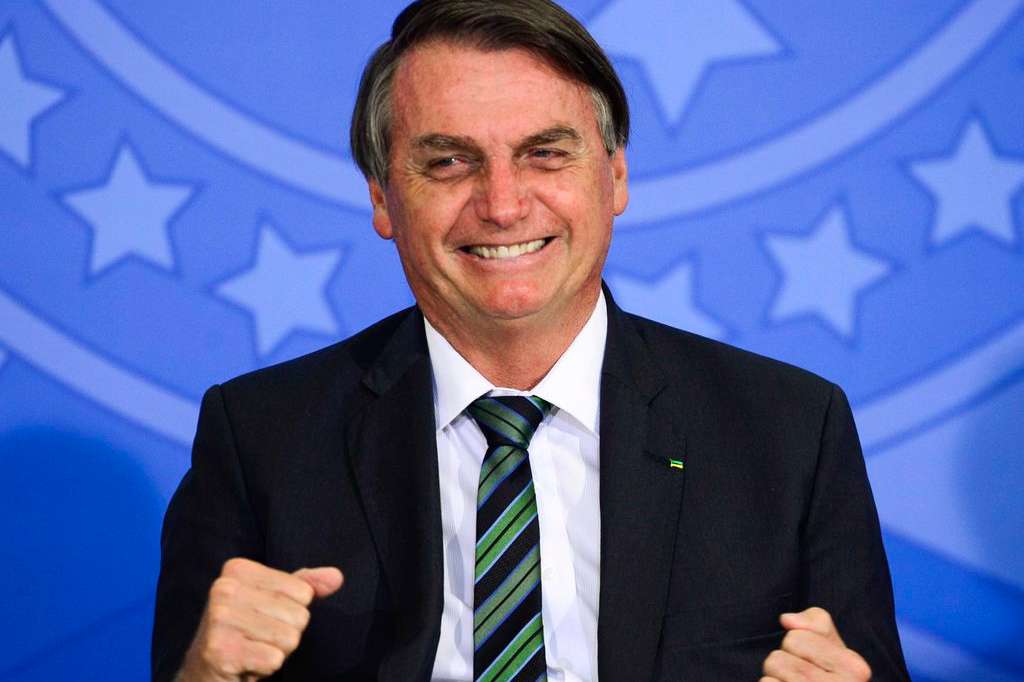 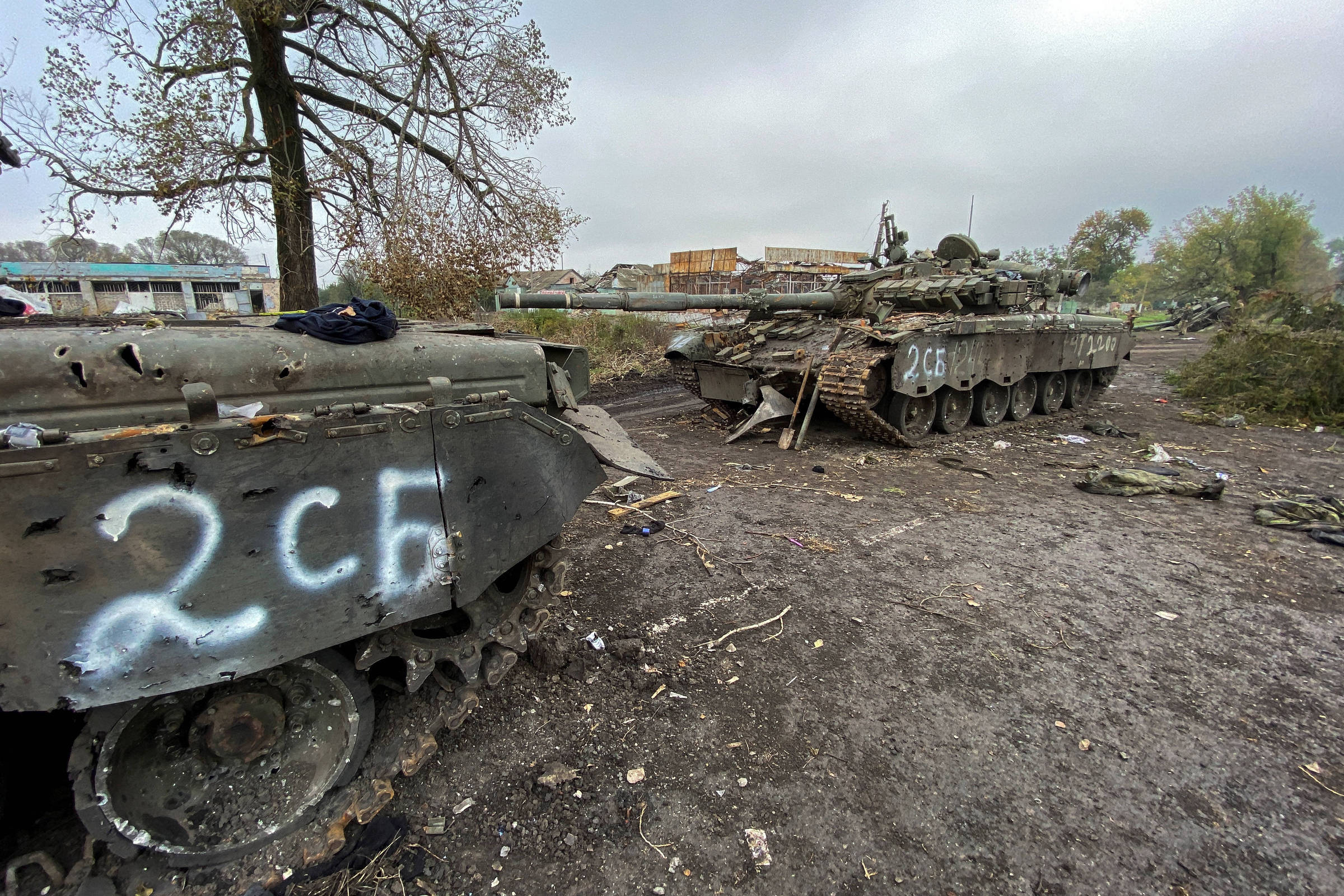 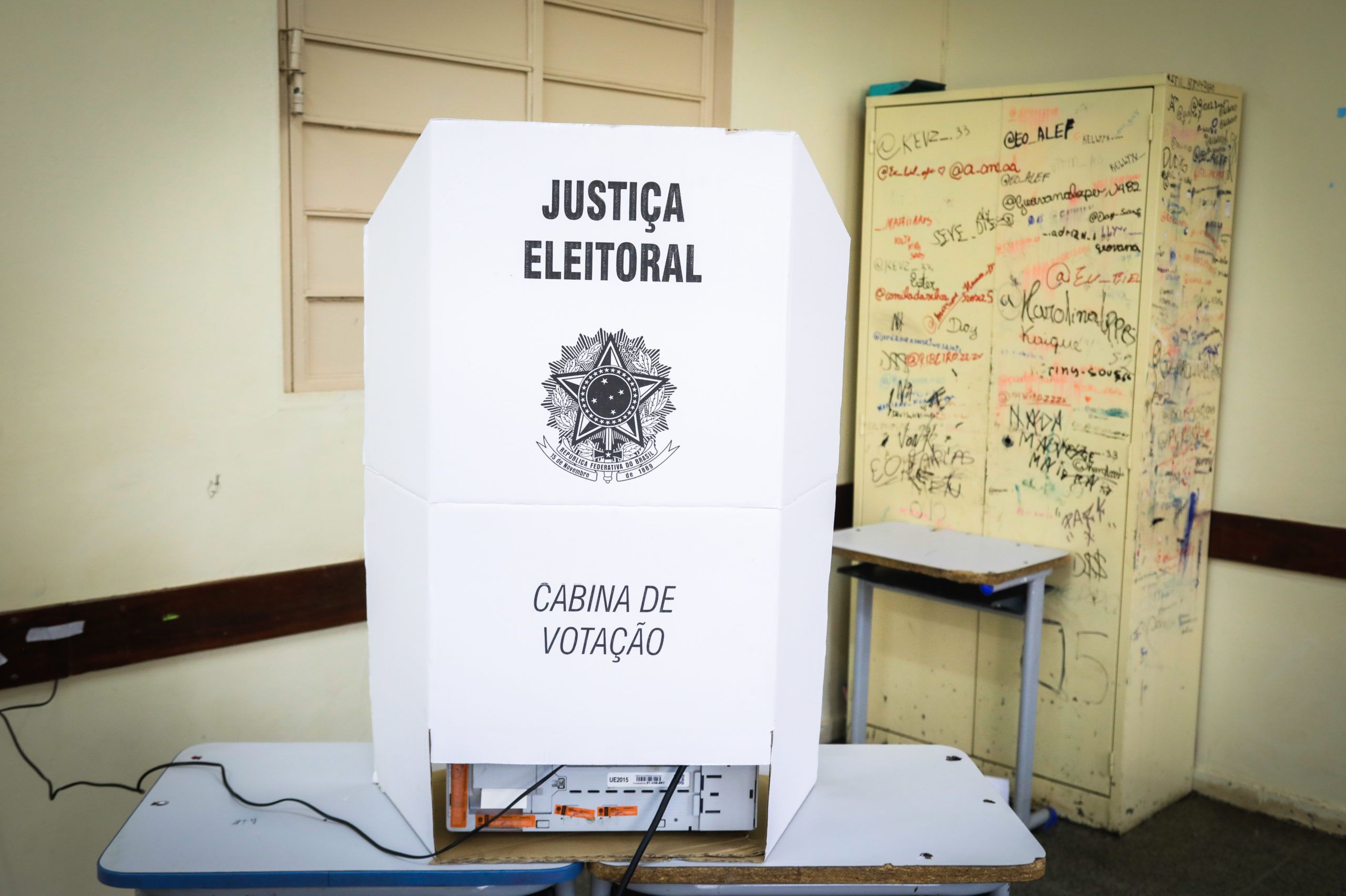