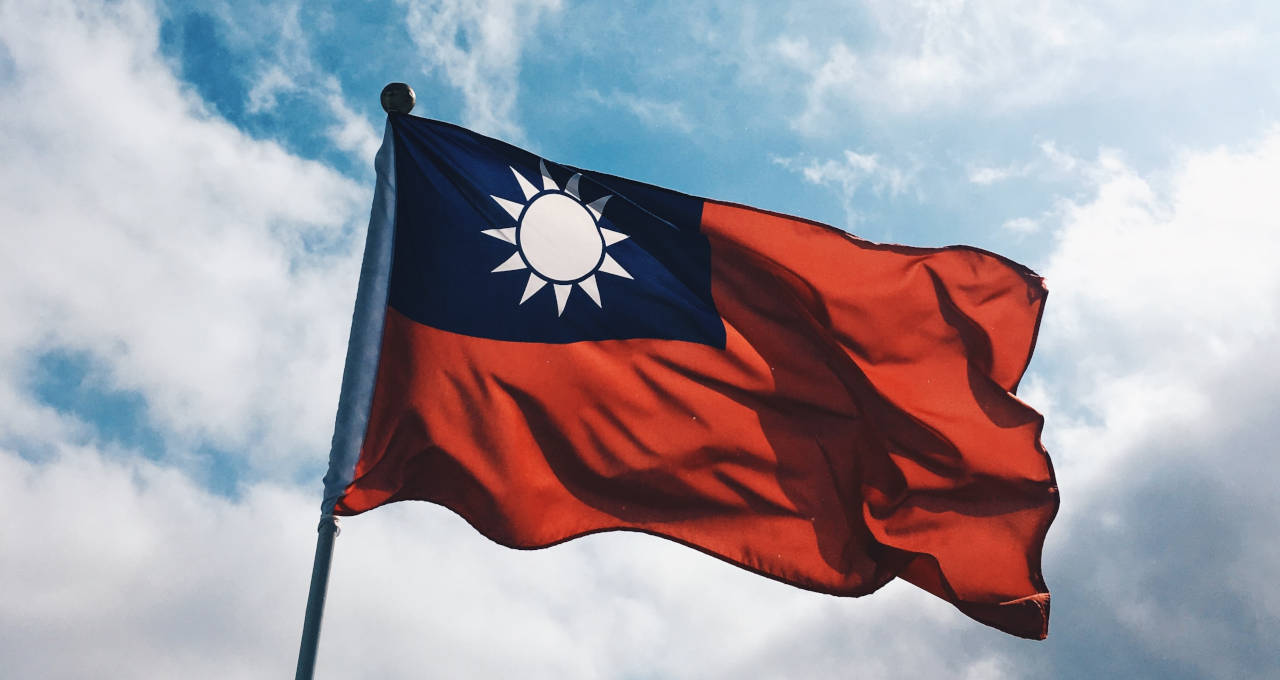 the visit of Nancy Pelosi The Taiwan completes a week this Tuesday (9). Since then, long-term risks to global geopolitical stability have grown.

But what are the economic and global markets impacts? After all, although the attention of many on the issue of Taiwan does not last, any potential crisis increases the strategic competition between United States and China.

And the list of sources of tension grows. The latest items are Chinese military exercises, restrictions on cross-strait trade, suspension of Sino-US cooperation in various areas, as well as sanctions against the Speaker of the US House of Representatives and family members.

“Instead of serious efforts to force Taiwan to change course, China is limited by the economic pressure it can exert unless it is willing to bear some economic cost. So far, it doesn’t seem like it”, they say.

Although Beijing is aware of possible damage to the economy local, global impacts can be large. And the most affected sectors are those related to semiconductors and electronics.

High-performance computers, internet of things (IoT), data centers and electric vehicles (EVs) are among the most vulnerable activities. However, an eventual drop in demand and an increase in inventories tend to cushion the impact.

But the economic implications tend to be greater. “The world is more globalized, the size of China’s economy is bigger and Taiwan has become a critical producer in technology”, enumerates the chief economist for Asia-Pacific at Natixis, Alicia Garcia Herrero.

According to her, the tendency is for economies and companies to diversify their supply chains, due to the strong dependence on Asia. “That is, more nearshoring and onshoring”, says Alicia, referring to the hiring of services and workers abroad.

The implications for the markets global consequences depend on the severity of any sanctions and the shocks to the business International. So far, the Taiwan issue doesn’t seem to have provoked much of a reaction from assets.

However, it is possible to observe the direction in which the assets can move. “First, if trade flows are disrupted, sovereign bond yields are likely to rise,” predicts Capital Economics senior markets economist Thomas Mathews in a separate report.

Second, stock indices, including in the US, would likely fall. “Ultimately, more tensions would likely extend the dollar’s rally,” CapEcon lists in a report.

For now, investors seem to be more focused on conducting the central bank’s monetary policy, especially Federal Reserve. So it is the prospect of further aggressive interest rate hikes by the Fed that tends to dictate the direction of global markets.

“There are clearly capital outflows, but not as bad as in April, after the Fed raised interest rates for the first time,” notes the Natixis economist. For Alicia, there is also some pressure on the stock and foreign exchange market. “But not so weak”, he amends.

You access the news in real time and can still participate in discussions related to the main topics in Brazil and the world. Join our group on Telegram now!

Previous HBO Max updates its apps interface; understand what has changed
Next Elegant and grotesque, ‘Crimes of the Future’ reconciles the different phases of David Cronenberg’s cinema 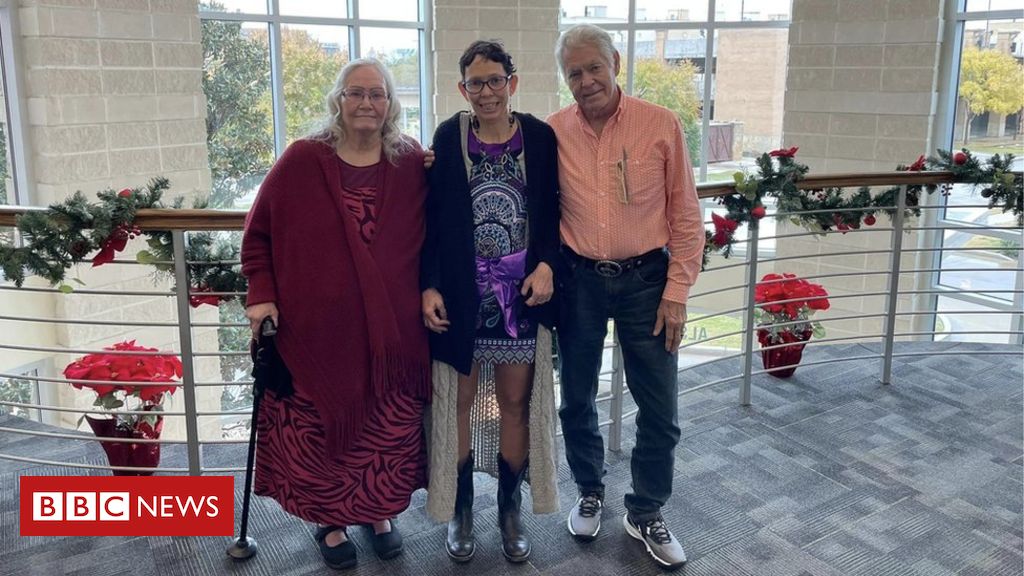 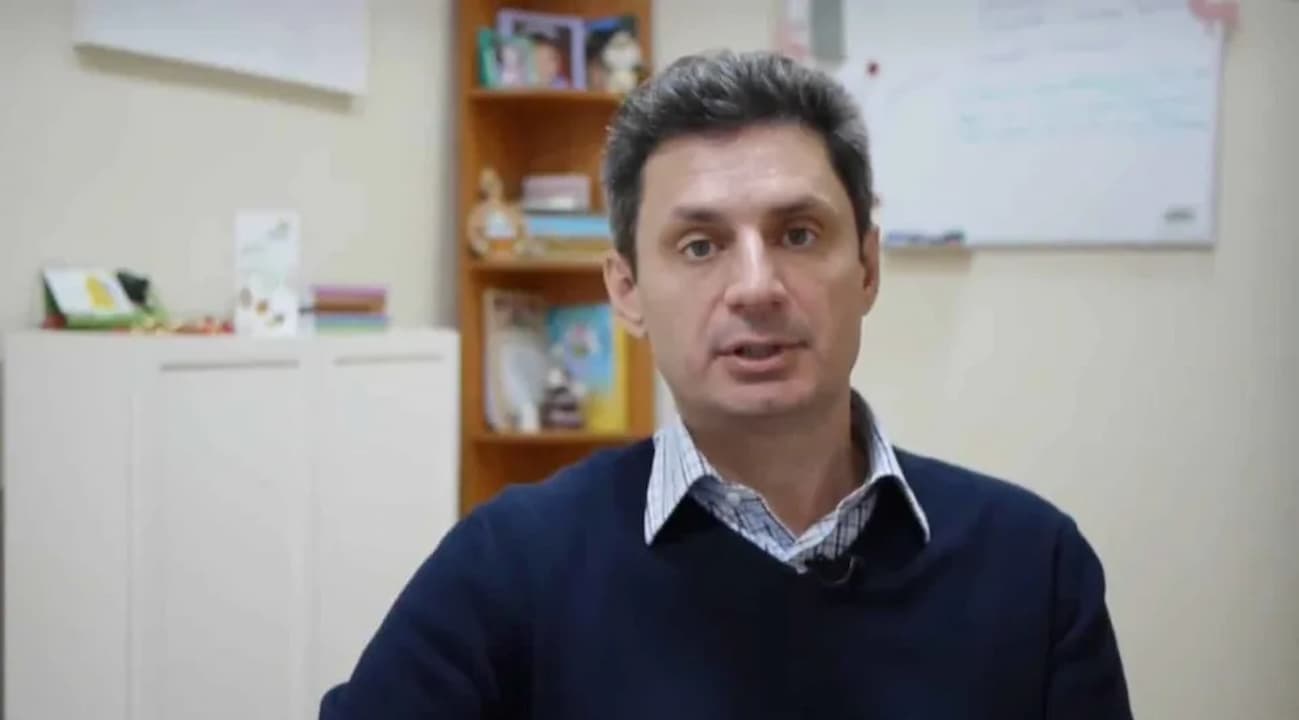 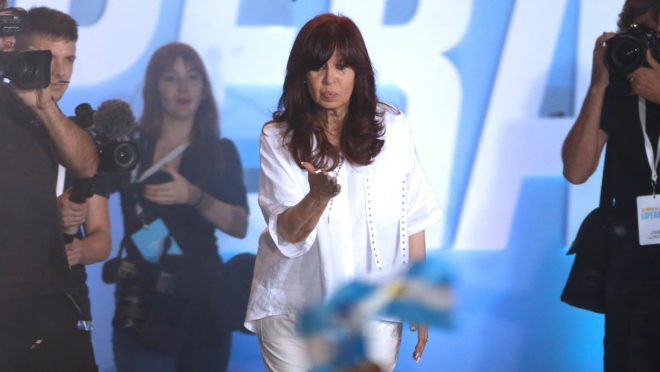 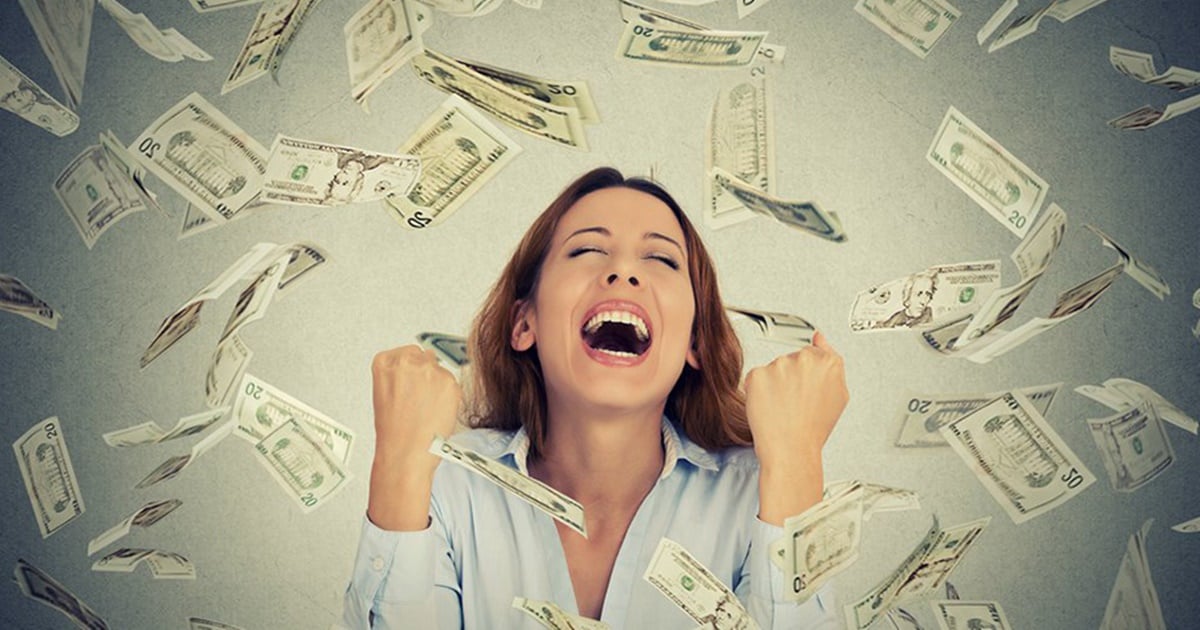