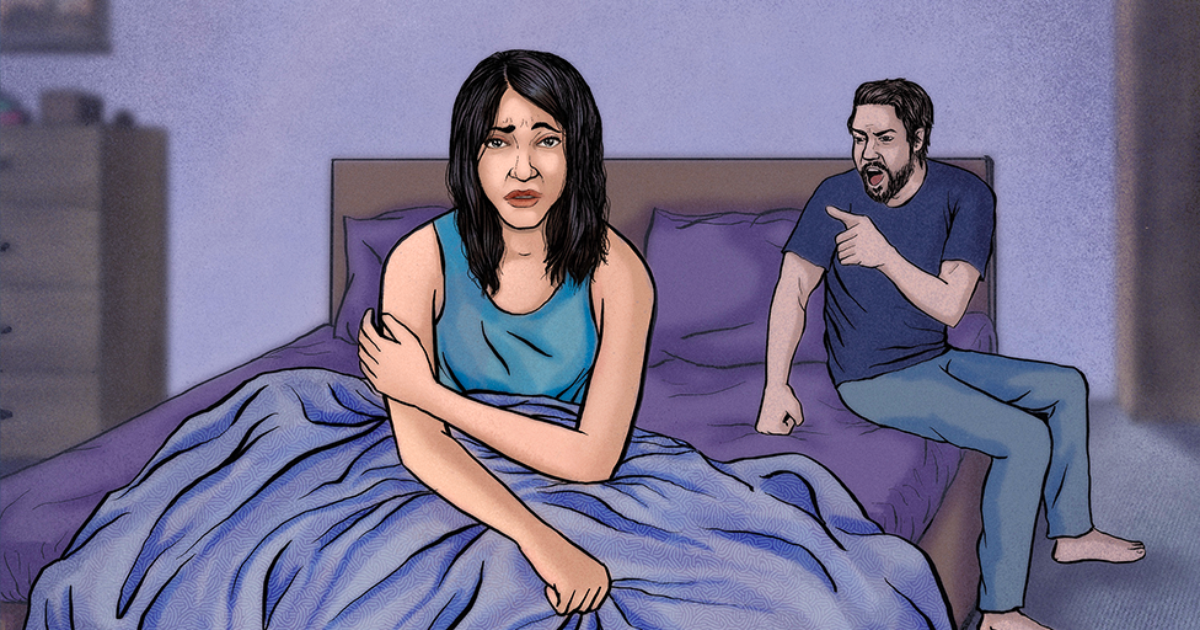 In Iran, virginity before marriage is considered important to many girls and their families — a value deeply rooted in cultural conservatism.

Men sometimes demand a certificate of virginity — a practice that the World Health Organization (WHO) considers against human rights. But in the past year, more and more people have campaigned against it.

She tried to assure him that even though she hadn’t bled, she’d never had sex before.

But he didn’t believe her and asked her to make a certificate of virginity.

This is not uncommon in Iran. After getting engaged, many women go to the doctor and get a test that proves they’ve never had sex.

Maryam’s certificate stated that her hymen type was “elastic”. That means she might not bleed after penetrative sex.

Increase in requests to end the practice

Maryam’s story is the reality of many women in Iran. Being a virgin before marriage is still crucial for many girls and their families. It is a value deeply rooted in cultural conservatism.

In November, an online petition received nearly 25,000 signatures in a single month. This was the first time that the virginity test was openly criticized by so many people in Iran.

“It’s a violation of privacy and it’s humiliating,” says Neda.

When she was a 17-year-old student in Tehran, she lost her virginity to her boyfriend.

So, Neda decided to repair her hymen. Technically, this procedure is not illegal — but it has dangerous social implications, so no hospital will agree to do it.

Faced with this, Neda found a private clinic that would do this in secret—at a high price. “I spent all my savings. I sold my laptop, my cell phone and my gold jewelry,” she says.

Despite the WHO denouncing virginity testing as unethical and without scientific merit, the practice is still carried out in several countries, including Indonesia, Iraq and Turkey.

The Iranian Medical Organization maintains that they only perform virginity tests in specific circumstances — such as court cases and rape allegations.

There, a gynecologist or nurse midwife takes a test and issues a certificate, including the woman’s full name, her father’s name, her ID number, and sometimes her photo. That document describes her hymen status and includes the statement, “This girl appears to be a virgin.”

In more conservative families, the document is signed by two witnesses — usually the mothers.

Fariba doctor has been issuing certificates for years. She admits it is a humiliating practice, but believes she is helping many women.

“They’re under so much pressure from their families. Sometimes I verbally lie to the couple. If they slept together and want to get married, I say in front of their families that the woman is a virgin.”

Many men say that marrying a virgin is still essential.

Ali’s opinion is shared by many people, especially in the more rural and conservative areas of Iran.

Four years after trying to take her own life and living with an abusive husband, Maryam was finally able to get a divorce in court. She was single just a few weeks ago.

– This text was published originally in https://www.bbc.com/portuguese/internacional-62476782 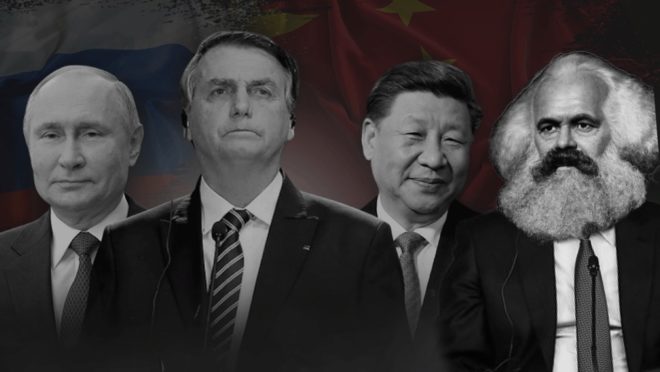 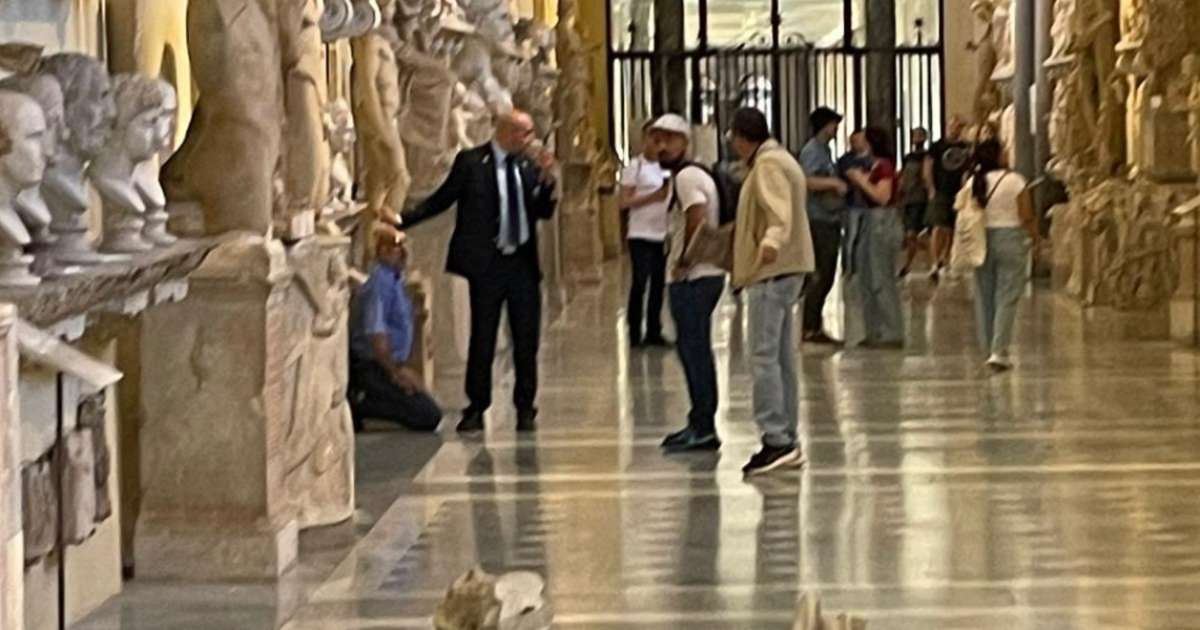