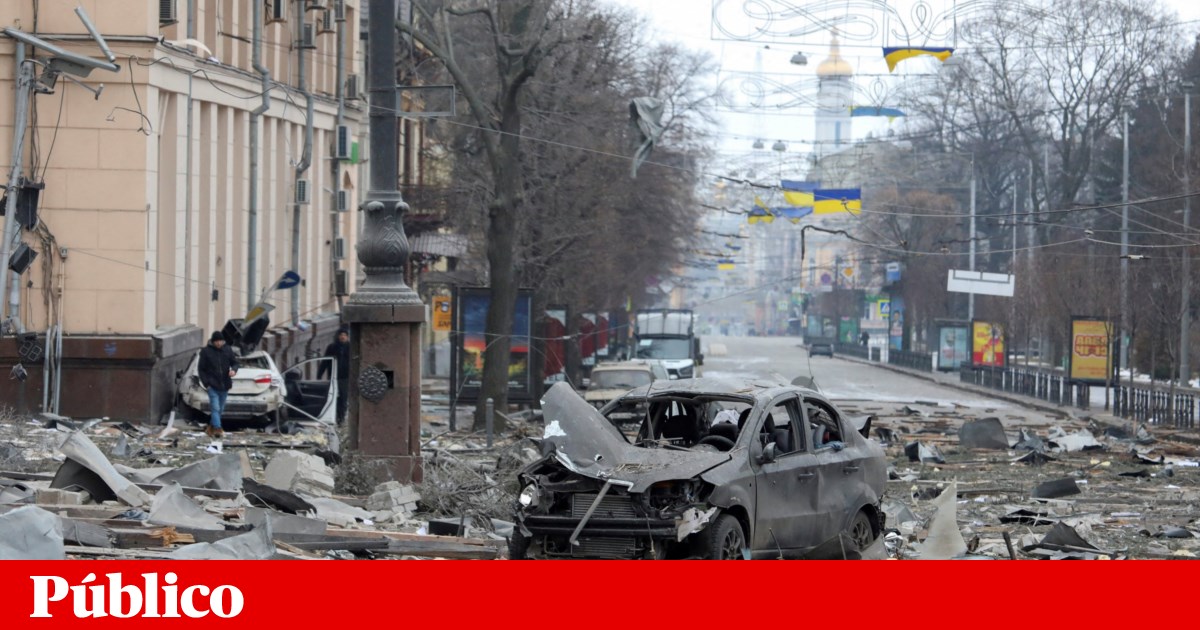 A US official admitted that the US provided anti-radar missiles to Ukraine to allow the occupied country’s air force to continue to operate. It was the first time that a senior official in the Biden Administration referred to the shipment of this weapon, which was not listed in any of the several packages of military aid that Washington has already sent to Kiev.

The revelation was made by Colin Kahl, Under Secretary of Defense, during a press conference at the Pentagon to give more details about the new arms shipment that the United States will supply to Ukraine. “In the short term we have done many things to keep the Ukrainian Air Force in the air and be more effective,” said the official, who did not specify which missiles were sent or in what quantity.

Russian radar systems have been effective in detecting Ukrainian military planes that can still fly and preventing them from operating over much of the territory. According to CNN, the United States will have sent high-speed anti-radiation missiles, known by the acronym HARM. These air-to-ground projectiles can detect radar signals and can be launched more than 100 kilometers from the target, with the longest range so far provided by Washington.

Ukraine did not announce the reception or use of this type of weapon and the US only admitted it after Russian social media began to circulate images of the supposed wreckage of one of these missiles. The American announcement raises the question of whether other weapons were sent to Ukraine without public knowledge.

Many Ukrainian Air Force planes were destroyed or heavily damaged in the early days of the war and Colin Kahl did not say which aircraft are being used to launch the HARM. O Kyiv Post cites Ukrainian military sources to say that they are likely to be MiG-29 fighter jets supplied by Romania and Slovakia.

However, this Tuesday, a Russian Soyuz rocket departed from Kazakhstan with an Iranian satellite on board. The Khayyam was built in Russia and, according to Tehran, its high-resolution camera is intended to improve “management and planning capabilities” in areas such as border patrol, agriculture, water management and the environment, among others. .

However, US secret agents recently heard by the The Washington Post believe that the satellite will be used for Russia to spy on Ukraine’s military activities and, later, for Iran to monitor Israel. The Iranian space agency denied the report, guaranteeing that Iran will control the Khayyam “from day one” and that “no other country has access to the information”.

Vladimir Putin was in Tehran in mid-July and there he received strong support from Supreme Leader Ali Khamenei, who said that if Russia had not launched the war in Ukraine, the West would sooner or later do so. against Crimea. The two countries signed a strategic partnership in which the launch of the satellite is the first sample.