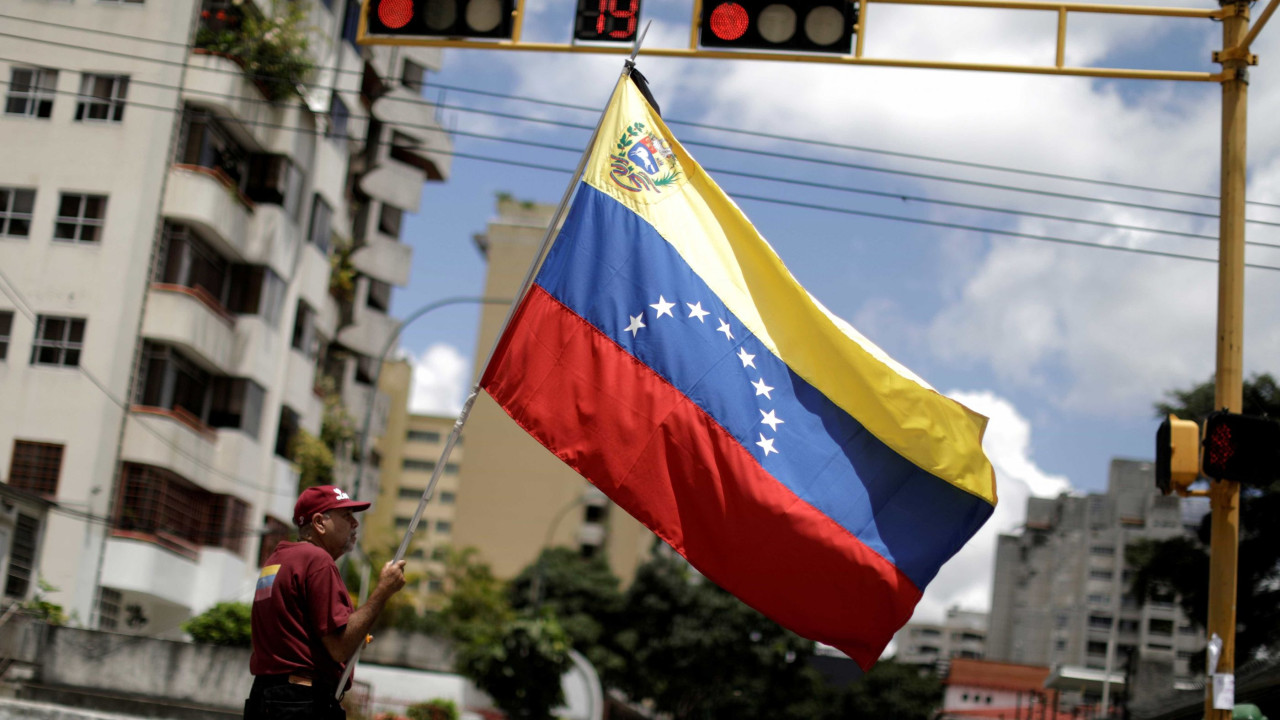 O The announcement was made by the Minister of Defense of Venezuela, Vladimir Padrino López, through the account on the social networks of the Bolivarian Armed Forces of Venezuela (FANB).

“We have received instructions from the Commander-in-Chief of the FANB, Nicolás Maduro, to establish immediate contact with the Minister of Defense of Colombia. [Iván Velásquez Gómez] to re-establish our military relations”, announced Vladimir Padrino López.

The announcement by the Minister of Defense of Venezuela comes after the leftist politician Gustavo Petro assumed, on Sunday, the functions of President of Colombia.

On July 28, Venezuela and Colombia announced that they had reached an agreement to resume bilateral relations, reopen, as of August 7 (date of Gustavo Petro’s inauguration) the border between the two countries and appoint ambassadors in Bogotá and Caracas, respectively.

The announcement was made by the newly appointed Minister of Foreign Affairs of Colombia, Álvaro Leyva Durán in San Cristóbal, Táchira state (southwest Venezuela), in a joint statement with his Venezuelan counterpart, Carlos Farias.

According to Álvaro Leyva, the two ministers showed willingness “to consolidate ties of friendship and cooperation, reviewing all issues of binational interest” and reaffirmed “the will to work together to guarantee security and peace on the border” between the countries.

On the other hand, Venezuelan minister Carlos Farias explained that they were carrying out an important mission, delegated by President Maduro.

Carlos Farias also explained that Bogotá and Caracas spoke and agreed to “look carefully and work towards peace and security” on the border.

“We talked about the gradual opening of the border, an aspect that will directly and immediately benefit our peoples”, he explained.

Venezuela and Colombia share more than two thousand kilometers of border, which according to the local press remains closed.

On February 23, 2019, Venezuelan President Nicolás Maduro severed diplomatic and political relations with Colombia, a country he accused of supporting the United States in a coup against his regime.

“I have decided to sever all political and diplomatic relations with Colombia. It cannot be accepted that they continue to make Colombian territory available for provocations against Venezuela,” he told thousands of supporters during a march in defense of the Bolivarian revolution in Caracas.

“All Colombian ambassadors and consuls have 24 hours to leave Venezuela,” he stressed.

The break in relations took place after former Venezuelan Foreign Minister Jorge Arreaza accused the US and Colombia of violating the United Nations Charter by supporting Venezuelan opposition leader Juan Guaidó who, on January 23, 2019, he publicly swore to assume the functions of interim president and declared that he assumed the executive powers of President Nicolás Maduro.

Since 2015, relations between Venezuela and Colombia have been experiencing moments of tension.

That year, the Venezuelan government temporarily ordered the closure of the Colombian-Venezuelan borders, after clashes between Venezuelan security forces and armed civilians who Caracas accused were in the service of former Colombian president Álvaro Uribe, who reacted by condemning the accusations.

On August 8, 2017, Colombia, Argentina, Brazil, Canada, Chile, Colombia, Costa Rica, Guatemala, Honduras, Mexico, Panama, Paraguay and Peru, pushed for the creation of the Lima Group to allegedly find a peaceful solution to the political crisis. , economic and social in Venezuela.

Previous Intel continues to guarantee that its Arc Alchemist graphics cards will arrive “later this year”
Next Why did Zendaya almost lose Rue’s role? · Rolling Stone