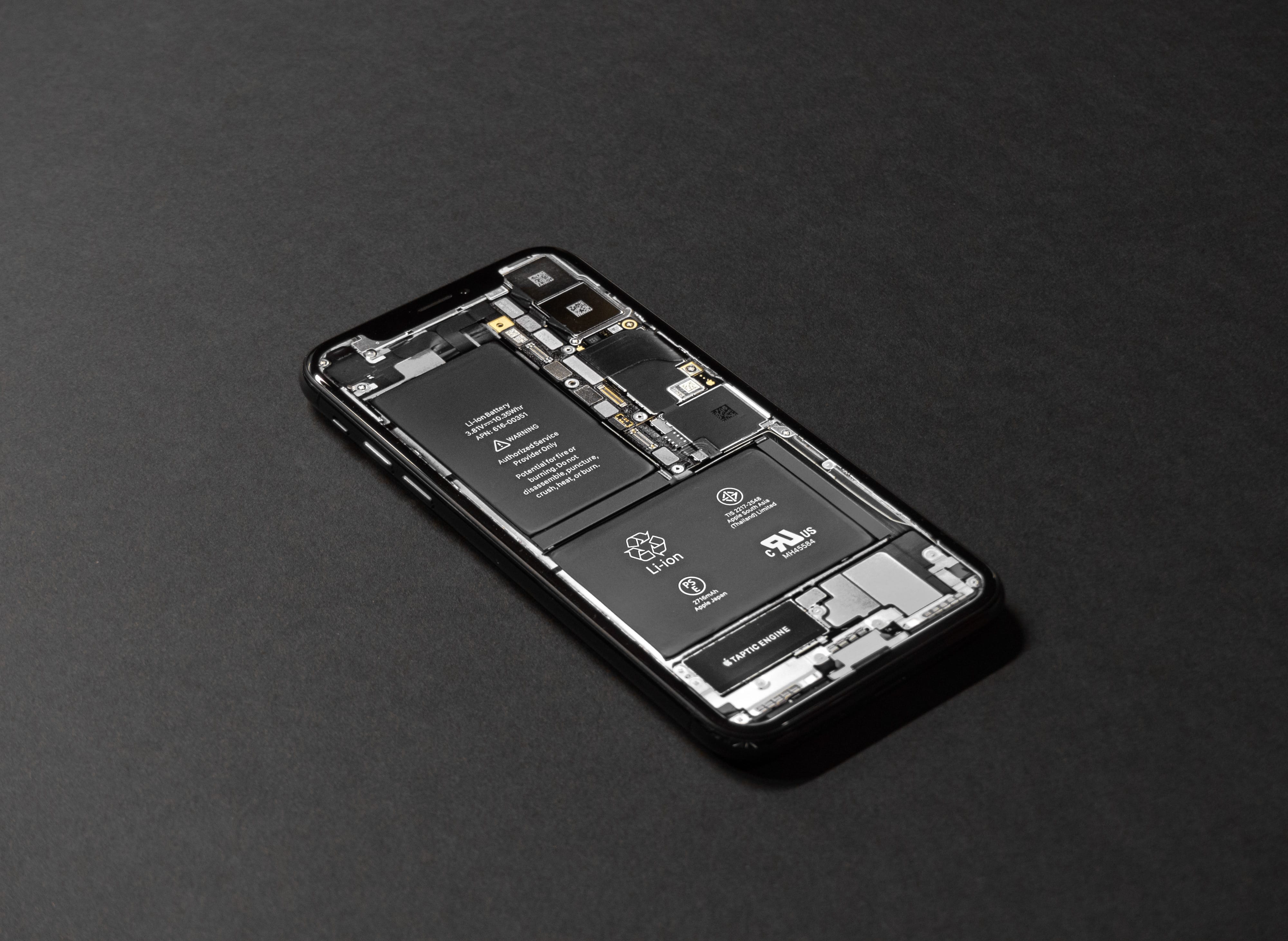 When should I change the iPhone battery?

Despite Apple releasing new iPhones every year (usually in September), the fact is that most users do not change their smartphone annually — either because of increasingly stratospheric prices, or because of the advancement of technology (which allows the device to withstand use for several, many years). ) or any other reason.

For that reason, sometimes it ends up being more valid (and “cheaper”) to change the iPhone battery than to change the device as a whole. But, after all, when is the right time to change your smartphone battery?

Here are some tips that can help you with that! 😉

For a good few years now, Apple has let you track the battery health on your iPhone, which is represented as a percentage. The lower the number displayed, the more likely it is that you need to recharge it.

To check this, open Settings, tap “Battery”, then tap “Battery Health”. It is also in this section that a degraded battery warning may appear.

In addition to this feature built into iOS, third-party apps like coconutBattery offer a version for macOS that allows you to obtain more accurate information about its usage.

As Apple makes clear, a normal battery is capable of holding up to 80% of its original capacity by 500 full charge cycles. If your iPhone is still under warranty and deteriorating further, Apple guarantees a free replacement for the defective battery.

Pay attention to your daily use

When you buy an iPhone (or any other smartphone), for the first few months their battery usually lasts normally.

As we mentioned above, they degrade over time and with your recharging habits. So, if your iPhone is letting you down without it “holding” a charge like it used to, it could be a sign that a new battery can help solve your problem.

How much does it cost to change a battery at Apple?

In addition to various technical assistance, Apple itself allows you to change your iPhone battery using its network of stores or one of the many Apple Authorized Service Centers. Repair costs vary, depending on the model:

To perform the service, you can schedule an appointment at one of your Apple Stores in Brazil, at an authorized technical assistance center in your city, or get more information by calling 0800-761-0880 or through the Support app (available on the App Store free of charge). 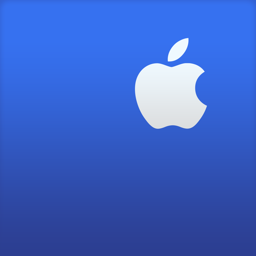