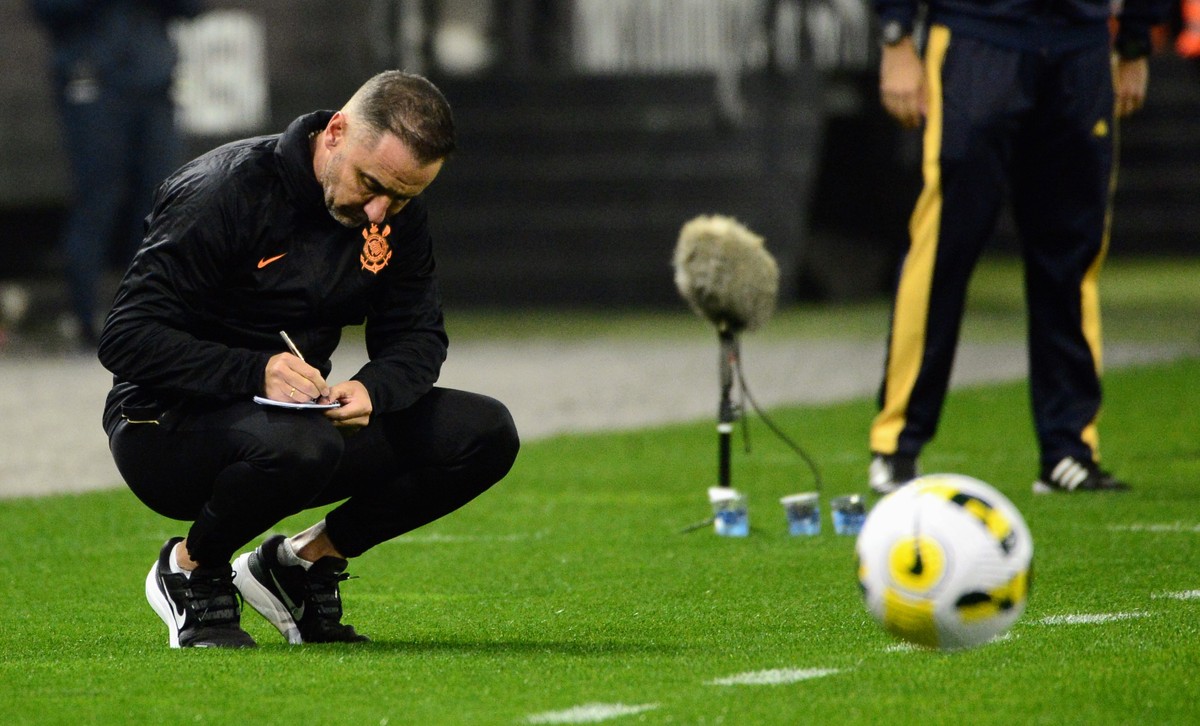 Who plays? Corinthians has doubts in all sectors to face Flamengo | Corinthians

Corinthians has a tough mission this Tuesday. At 21:30 (Brasília time), at Maracanã, Vítor Pereira’s team enters the field in search of a spot in the Libertadores semifinals, after losing the first game by 2-0.

As usual in decisive games, the coach has doubts in all sectors, from defense to attack. Timão does not disclose related, and the mystery of the starting lineup will only be resolved about an hour before the start of the match.

O ge analyzes how the main candidates get to be in the Corinthians team that starts against Flamengo. Who disputes with whom? Who is more worn out? Who hasn’t played the longest?

Needing to score at least two goals to take the decision to penalties, Corinthians also need to worry about not suffering so as not to make the situation even more difficult.

Unanimity in the Corinthians defense is just Cássio and Fagner. The right-back, after missing more than ten matches due to injuries, returned to the starting lineup. He was spared in the last game against Avaí. The goalkeeper is also a sure presence.

In the line of defense, the main doubt is between the defenders. Gil and Raul Gustavo came to form the starting duo in Libertadores games, but Balbuena and Bruno Méndez returned to Timão to intensify this dispute and even started playing last Tuesday.

The Paraguayan defender has played five games, totaling 414 minutes on the field. There are five matches in a row, being a starter in the last three. The Uruguayan already has eight games, totaling 504 minutes and gradually entering.

Raul Gustavo arrives recovered from an edema in his thigh, and his presence is uncertain. In important games, like against Boca Juniors away from home, for the round of 16, he took a penalty in normal time and lost part of the crowd’s confidence. Gil, on the other hand, has more chances to compose the defense duo.

On the side, thinking about the rotation that Vítor Pereira usually does on the left side of the field, Fábio Santos, more experienced, is ahead of Lucas Piton in the dispute for a spot.

The Corinthians midfield has been criticized for its creative performance. Giuliano, who gained more space in the starting lineup with the injury to Renato Augusto, has not scored or assisted in 13 games.

Renato Augusto, on the other hand, returned in the last match, against Avaí, and gave an interesting response on the field, with assistance for a goal by Balbuena. After his entry, Corinthians improved. For the game against Flamengo, however, the physical issue will be key. 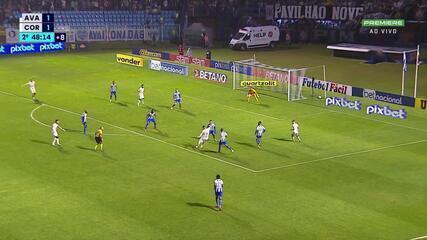 Once the creation is resolved, the doubts increase for the defensive midfielders or midfielders. Du Queiroz, Cantillo and Maycon were starters in the first leg against Flamengo. The last one, however, had a broken foot and became an embezzlement.

With that, if Vítor Pereira doesn’t use a guard midfielder, like Renato Augusto, but three midfielders, Du, Cantillo, Fausto Vera and Roni vie for three spots.

The first is who most plays with the Portuguese coach. Versatile, Du Queiroz adapted and evolved in the hands of Vitor Pereira. He is coming off a ten-game streak, but played just 21 minutes in the last game.

Cantillo, after a low start with the new coaching staff, has grown. In the first game, however, it didn’t go well, missed the first goal of Flamengo, from Arrascaeta, and left the field with a yellow card.

Fausto Vera arrived at Corinthians playing. In less than 20 days at the club he is already going to his third playoff. With the pace of play in the Argentine Championship, shirt 33 can be a more “area-to-area” option for Vitor Pereira. The Argentine could be a surprise in this Tuesday’s lineup.

Roni, youngster from the base, runs on the outside, but has responded when he enters the field.

In attack, a sector that will be fundamental if Corinthians wants to take the decision to penalties or advance directly, doubts remain.

In the last game, against Avaí, Róger Guedes played as a starter alongside Gustavo Silva. Vítor Pereira then hinted that he would use Yuri Alberto against Flamengo, as he had said that the two could not play together.

At the press conference after the weekend’s match, however, the Portuguese coach praised the performance of the Corinthians number 9 on the left. Roger won points. It remains to be seen whether he will play alongside Yuri Alberto, whether he will make the “ideal trio” or start in the reserve.

Doubt increases when William enters the discussion. Recovered from a tendonitis in the thigh, shirt 10 is available for this Tuesday’s game. With numbers below expectations in the season and only one goal scored, the player’s presence in the starting lineup generates debate.

Adson and Gustavo Mosquito are fundamental in this. The first, absence against Avaí, became available again. The two make a good dispute between the young top players.

Adson has five goals and one assist in 35 games, and has shorter dribbling characteristics. Mosquito, with one goal and four assists, gives more depth to the attack and remembers Gustavo Mantuan, a starter who recently left the club for Zenit, from Russia.