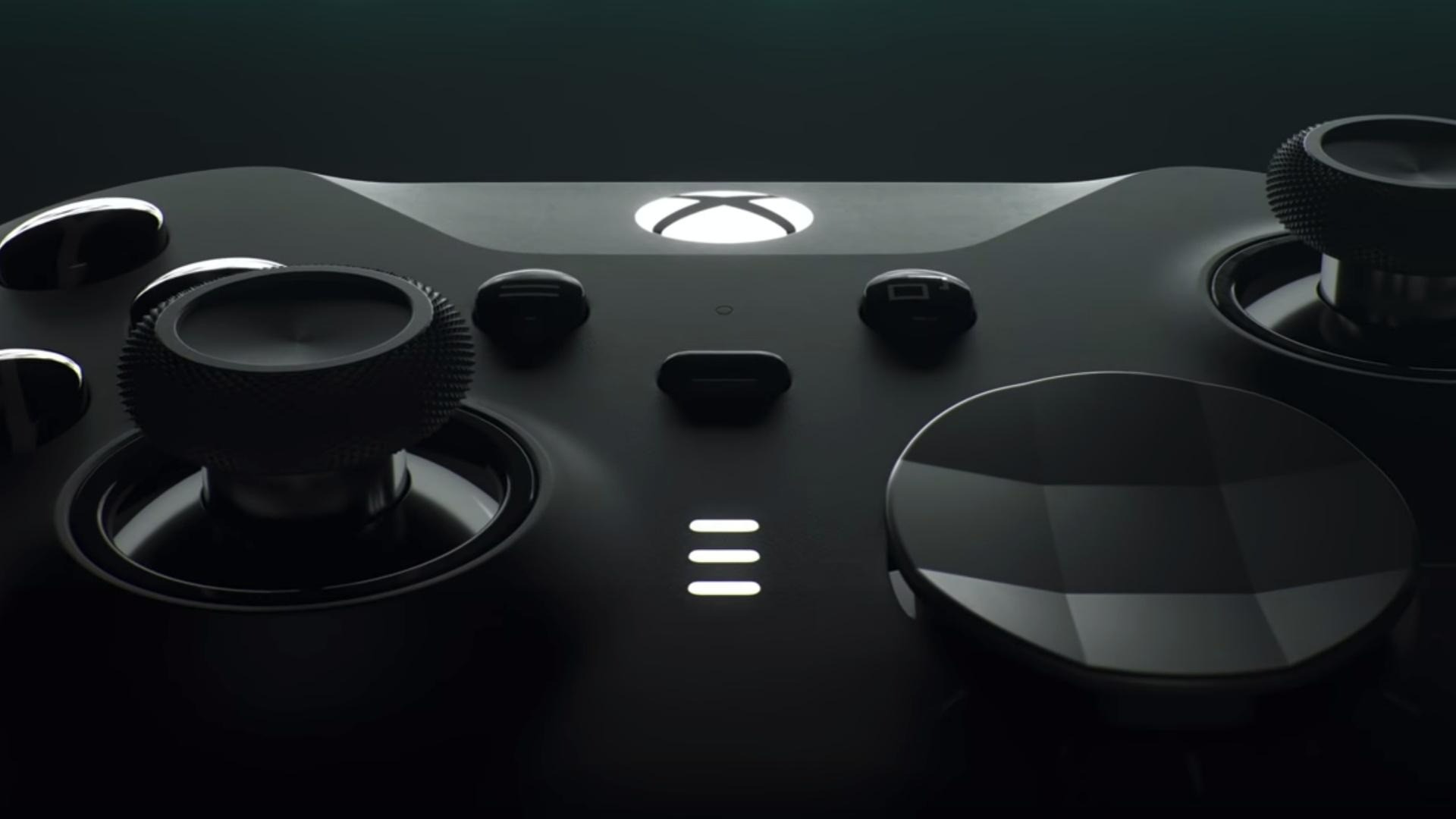 Microsoft is apparently expected to announce a new color for the Xbox Elite 2 controller soon. An unboxing video of the accessory was revealed on YouTube, featuring its details.

Previously, photos of the control were obtained from a US retailer, indicating that it should hit the market in the coming weeks.

In a brief YouTube video, Nicholas Lugo reveals the Xbox Elite 2 in white, saying he got it in the United States. It’s unclear whether the joystick was sold ahead of time in a store or if he obtained it directly from Microsoft for review.

Microsoft announced a white version of the original Xbox Elite nearly four years ago at Gamescom. Coincidentally, the company will participate in another edition at the event of the month, reinforcing that the accessory may be announced in the coming weeks.

Despite Xbox Elite controllers becoming popular, both models had issues. Microsoft was forced to extend the Xbox Elite 2 warranty from 90 days to one year after several complaints of hardware defects.

It is worth remembering that Microsoft has a history of leaking controls before the official announcement. Previously, the white Xbox Series X controller appeared online before it was even registered for sale in stores. The accessory pack was leaked a month later, revealing the Xbox Series S console even before its official unveiling. 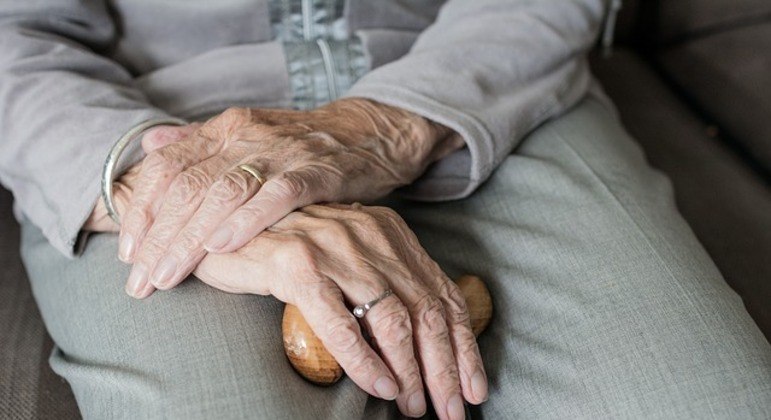 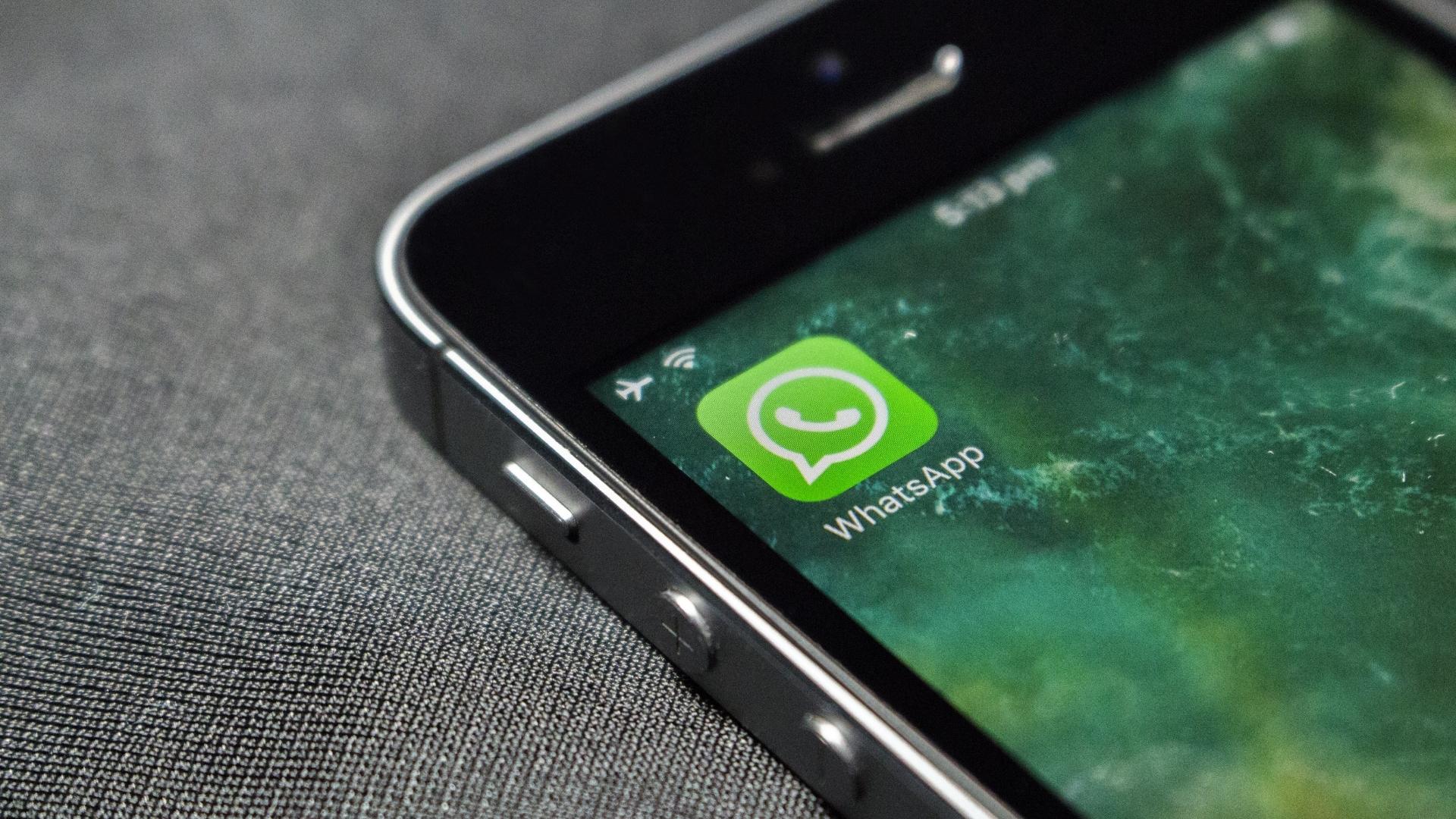 Video calls on WhatsApp can now have up to 32 people 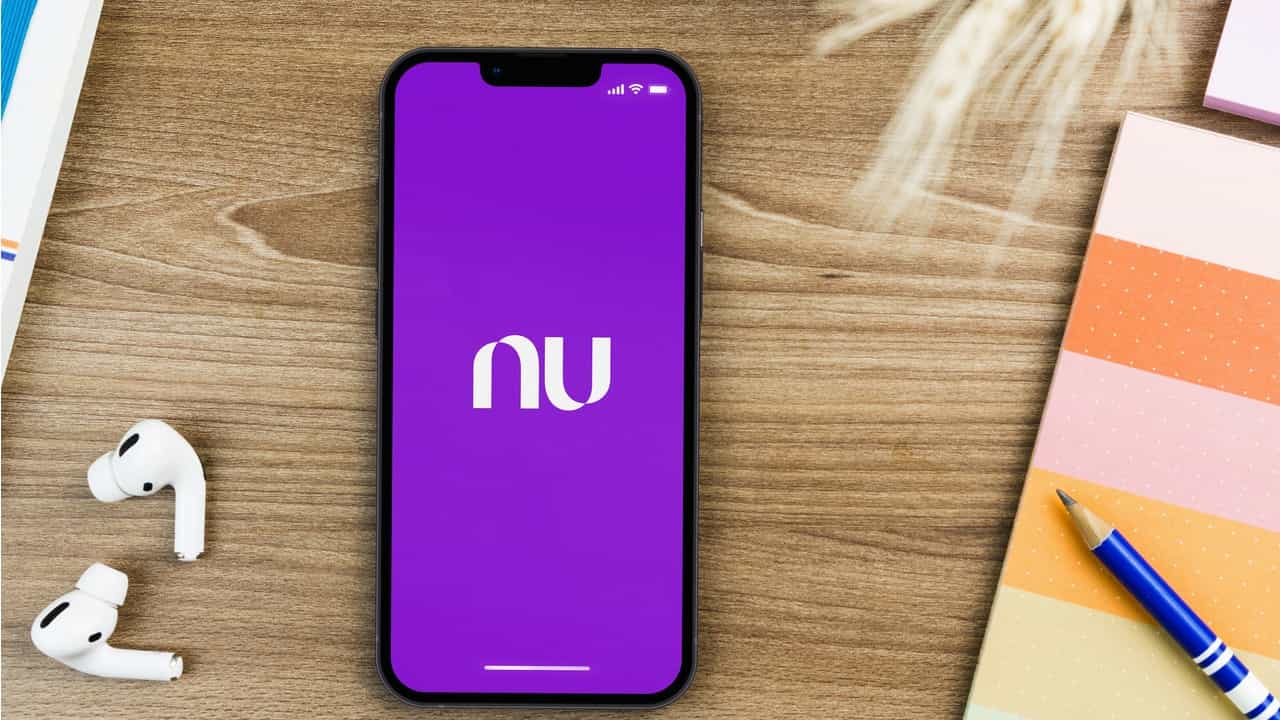 Nubank may launch a payroll loan later this year

Infinix, an Asian technology brand, has announced the launch of a new smartphone – the …