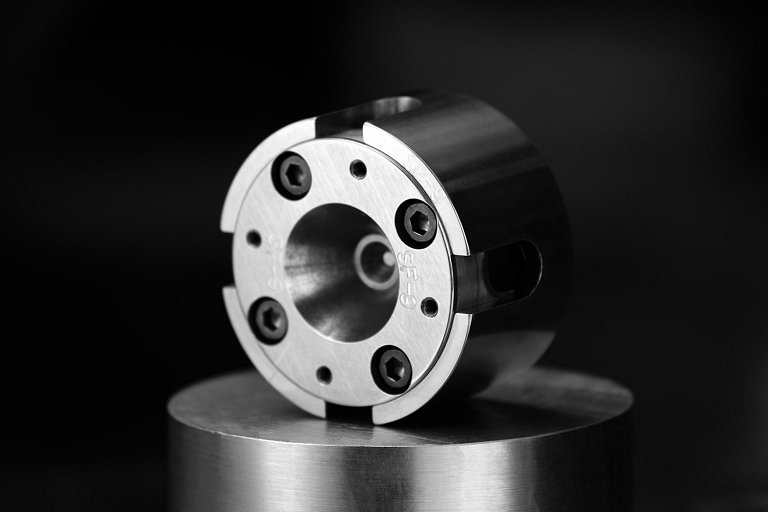 A room temperature superconductor with only one-third the pressure

This is the diamond anvil the team used to synthesize the superconductor at room temperature.
[Imagem: NEXCL]

closer to the surface

Less than two years after catching the world’s attention with the discovery of a material with room-temperature superconductivity, a team of physicists at the University of Nevada, in the USA, has taken the leap to a new level.

They have now managed to reproduce the feat of room temperature superconductivity at the lowest pressure ever recorded.

This puts us closer than ever to a superconducting material capable of revolutionizing the way energy is transported and taking a technological leap forward in electric motors, among many other possibilities.

In 2020, the team chemically synthesized a mixture of carbon, sulfur and hydrogen, first in a metallic state and later in a superconducting state, using a pressure of 267 gigapascals (GPa), something you find in nature near the center of the Earth. Earth.

Now, they’ve repeated the feat using just 91 GPa – about a third of the pressure initially needed.

Early analyzes indicate that the superconductor has a formula CSH7but as they keep tweaking the proportions, researchers refer to it as the CSH system.
[Imagem: G. Alexander Smith et al. – 10.1039/D2CC03170A]

While the pressure is still high – about a thousand times higher than you would experience at the bottom of the Mariana Trench in the Pacific Ocean – the team’s goal is to get closer to atmospheric pressure.

“These are pressures at a level that is difficult to understand and assess outside the laboratory, but our current trajectory shows that it is possible to achieve relatively high superconducting temperatures at consistently lower pressures – which is our ultimate goal,” said researcher Gregory Smith, who is primarily responsible for the project. deed reported now. “Ultimately, if we want to make devices beneficial to society’s needs, we have to reduce the pressure needed to create them.”

And they are excited about this possibility because they claim to be understanding better and better the chemical relationship between the elements that make up their superconductor.

“Our knowledge of the relationship between carbon and sulfur is advancing rapidly, and we are finding ratios that lead to remarkably different and more efficient responses than initially observed,” said Professor Ashkan Salamat. “Observing such different phenomena in a similar system just shows the richness of Mother Nature. There is so much more to understand, and each new advancement brings us closer to everyday superconducting devices.”

Previous Fla is not willing to pay ‘Vidal level’ salary and reinforcement stays for a signature to play in a rival from São Paulo
Next Fentanyl, the powerful opioid that kills hundreds of young people in the US every year | World

Volkswagen has admitted a new error in its cars. Not a serious mistake, but a …