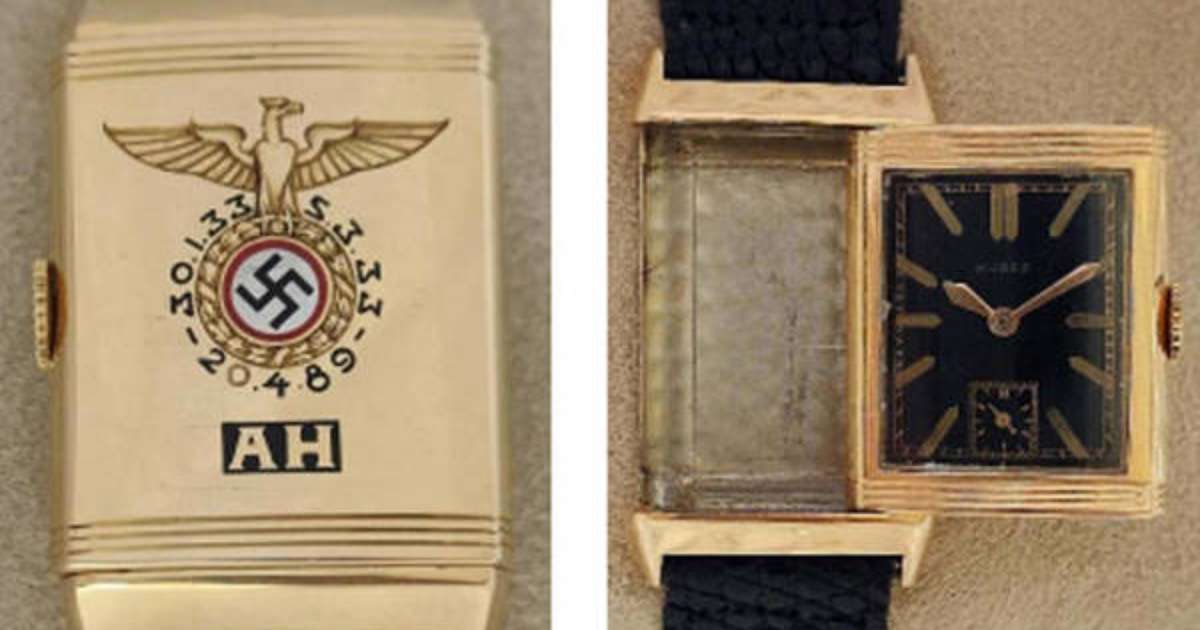 According to the American broadcaster “ABC”, the watch is characterized by the presence of the initials “AH” and a swastika. The person who purchased the accessory was not revealed.

In an open letter, which was signed by more than 30 Jewish leaders, the auction was defined as “abominable”. In addition, all participants in the demonstration asked that the item not be sold.

The US auction house, for its part, told German media that its aim was only to preserve history, and that several previously sold items were kept in private collections or donated to Holocaust museums.

According to an assessment by Alexander Historical Auctions, the watch was given as a birthday present to Hitler in 1933, the year he became Chancellor of Germany. The accessory would have been taken as a souvenir when French soldiers invaded the Berghof, the former refuge of the Nazi leader in Obersalzberg.

The auction house believes the watch was resold sometime later and passed down through several generations to this day. .

Previous “Impressive, I’ve never seen anything like it”; doctor gets real about Luan in São Paulo
Next Venezuela and Colombia to re-establish military cooperation, says defense minister