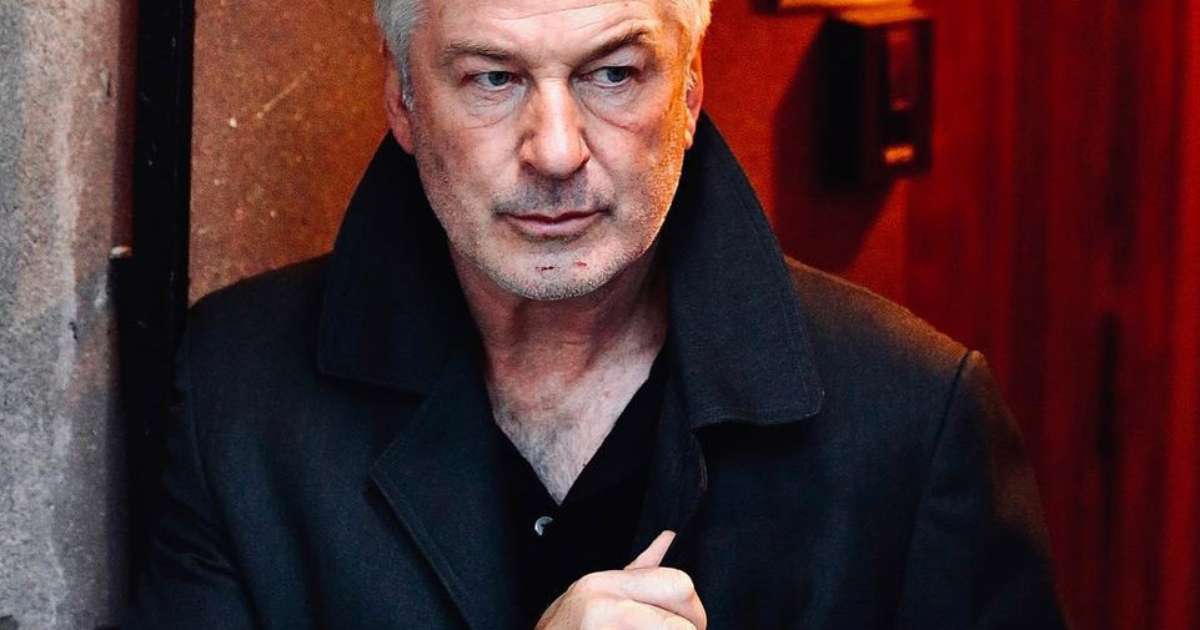 The project is another step in the resumption of his career, after the accident with a scenographic weapon that caused the death of director of photography Halyna Hutchins and injured director Joel Souza, during the filming of the western “Rust” last year, in the state of New Mexico in the United States.

At the time, Baldwin even said that his career could have come to an end. But that’s not what happened.

In his new film, he will play an ex-CIA agent who returns to the world of espionage after he discovers that his wife’s death was not an accident. The cast also includes Olga Kurylenko (“Oblivion”).

“Chief of Station” was written by George Mahaffey and directed by Jesse V. Johnson (“The Debt Collector”).

The film will begin shooting later this year, with locations in Europe, but there is still no release date.

The project is one of the best of a list of low-budget productions that the actor has agreed to film since last year’s tragedy. Among them, “Supercell” still stands out, which includes Anne Heche in the cast, currently in a coma after suffering a car accident last Friday (5/8) in Los Angeles.

Previous Trump invokes 5th amendment, fails to testify in New York prosecutor’s investigation
Next ‘I was never a player to score 20 or 30 goals’