Atlético-GO is in the semifinals of the Copa Sudamericana. Faced with a pulsating Serra Dourada, the team from Goiás authoritatively won the Nacional (URU) by 3 to 0, today (9), for the return of the quarterfinals and guaranteed at least one Brazilian in the final of the South American competition.

Luiz Fernando was the “gunslinger” of Jorginho’s team, with two goals, one in each half. Baralhas also scored and Churín, with three assists, was the “conductor” of the Goiás team. Atlético-GO won the first leg 1-0.

Nacional’s star, Luis Suárez accompanied the entire first half of the bench and went to the field right after the break, in the place of Gigliotti. The striker came in looted, complained to teammates after Atlético’s third goal and quarreled with athletes from the Goiás team.

Qualified, Atlético-GO awaits the game between São Paulo and Ceará to meet their opponent in the semifinals. The Goiás triumph also ensures at least one Brazilian team from the decision of the South American competition, since the Dragon will necessarily face a compatriot. With Inter still alive on the other side of the bracket, the possibility of an all-Brazilian final exists.

Atlético-GO returns to the field this Saturday, at 21:00 (Brasília time), to face Botafogo at Nilton Santos for the 22nd round of the Brazilian Championship.

In front of their fans, Atlético-GO opened the scoring after just five minutes of play. Hayner took the side, Cándido deflected it back, Churín had the leftovers and arranged for Luiz Fernando to score. The striker also scored the net last week in Montevideo.

With the advantage, Atlético-GO left the ball with Nacional, organized its defensive system and opted for counterattacks. Despite hovering around the area, the first Uruguayan chance came just in the 21st minute of the first half, with a kick by Gigliotti near the small area, spread by Renan.

The game became more balanced around 30 minutes. The Dragon went up his lines, tried to keep the ball more and occupy the attacking field. Meanwhile, Nacional lost ground and no longer threatened Renan’s goal.

And it was in a counterattack that the Brazilians widened in Serra Dourada. In the 46th minute, Churín led the ball through midfield and touched the pass of Baralhas who, in the half-moon, made it 2 to 0. And the Goiás team almost scored again in stoppage time. Luiz Fernando was triggered by the left, made a dribble from the cow on Rochet, but he stretched the ball too much.

The second half had a Nacional even more in the attack – now with Luiz Suárez in the area, in the place of Gigliotti – and an Atlético-GO increasingly closed in their field, waiting for a chance to fit a counterattack.

And who shone, again, was Luiz Fernando. In the 7th minute, the striker was triggered by Churín, finished placed at the entrance of the area to score his second goal of the game. Meanwhile, Suárez complained to teammates and lamented the Dragon’s goal.

Shirt 9 finished for the first time at 23 of the second half, but stopped on goalkeeper Renan. Suárez received from Castro in the area, hit with his left hand and sent it into the hands of the Brazilian archer. In the next move, the shirt number 12 of the Dragon defended a kick from outside of Léo Coelho.

The goalkeeper returned to shine in the 38th minute. Fagúndez turned in the middle, finished high and Renan went for it. The archer replaces Ronaldo, who was injured in the first leg.

Top scorer of the night, Luiz Fernando ended tonight’s game on a low. In stoppage time, the striker left his arm over Diego Rodríguez’s face and received a straight red card.

Previous Lip Sync Battle: see who are the artists chosen for the 1st dispute
Next Eight Programs That Your Windows PC Can’t Miss | Productivity 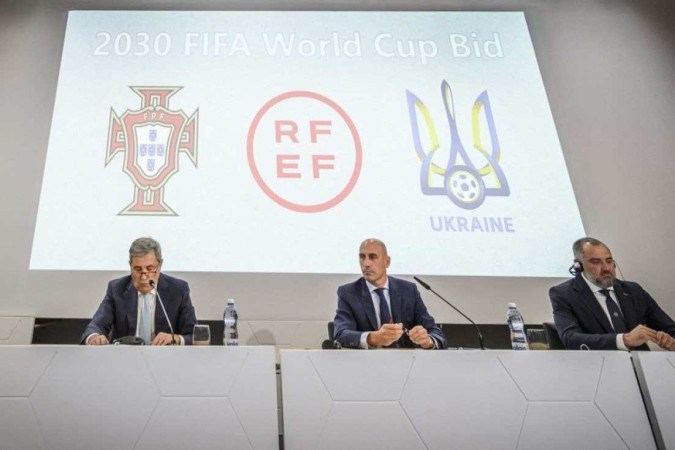 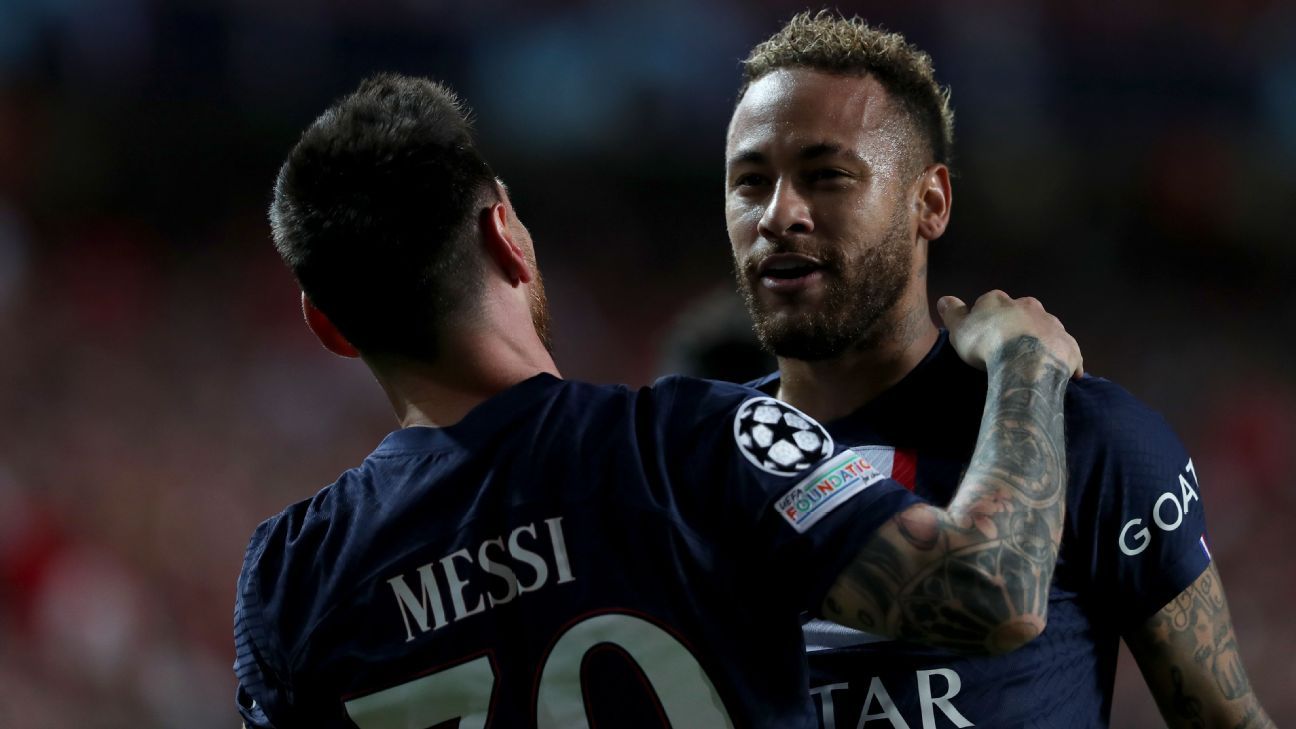