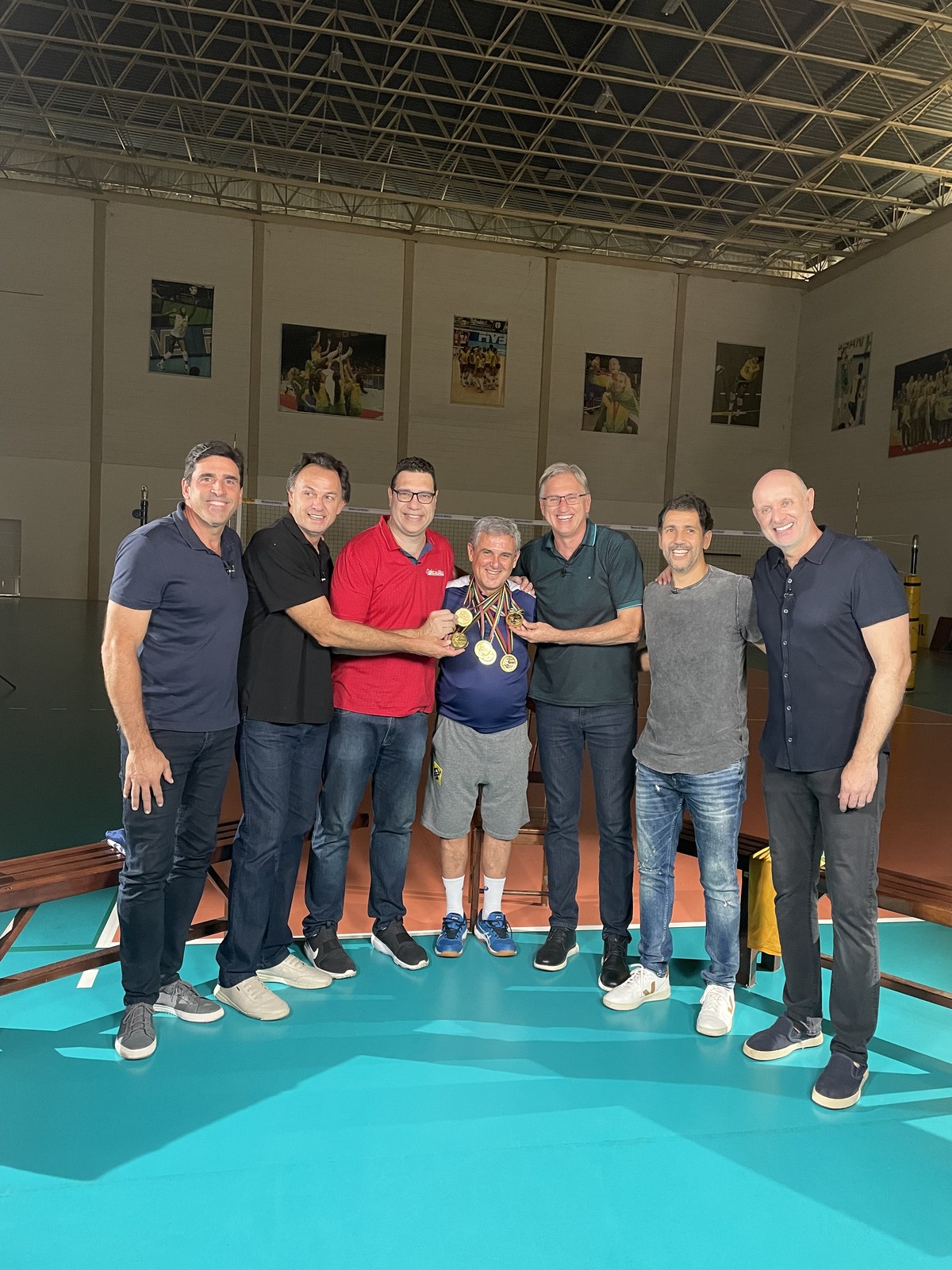 Thirty years later, the weight of Brazil’s gold medal at the 1992 Olympics in Barcelona remains undisputed – the first time the country has climbed to the top of the podium in team sports. In addition to dealing with the emotion of victory, the holders of that conquest: Marcelo Negrão, Maurício, Paulão, Carlão, Giovane and Tande also dealt with the complete change that happened in their lives after the conquest.

They had to live with moments of fame, such as having their faces stamped on sticker albums, in commercials and even soap operas, to unusual situations such as closing an airport and impersonating other people to escape the crowd. In the happy reunion, the sextet plus the coach José Roberto Guimarães recall remarkable moments three decades later.

Athletes lived a kind of beatlemania with unprecedented fame. Until then, they were only known by volleyball lovers and now they were celebrities identified in any corner of the country.

– Me (Tande) and Carlão scheduled a game in beach volleyball. I have never seen Copacabana so full in my life. We had to leave for the water. People swimming, and people following along, waiting for us to leave. A madness, a madness – recalled Tande.

– I was even handsome – joked Marcelo Negrão, who was the youngest of that team at 19 years old 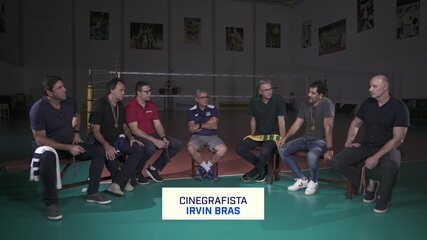 The achievement also earned tributes. In one of them, it generated an unusual story involving the setter Maurício.

– I went to the city hall because they paid a great tribute to me there. It was crowded, a sea of ​​people outside and there was no way out. They put me in a street sweeper’s outfit, and I had to sneak out to get out. What happened to us, will never happen again. It can win ten more Olympics – said Maurício.

Professional life has also changed completely. The workouts that were quieter began to attract attention. After Barcelona 1992, in a training game in Vitória, another five thousand people were present to accompany the idols who became inspiration and reference.

It was an impressive deal. To train, I remember there was a time when four, five thousand people were full. There were times when I really couldn’t train because they couldn’t stop screaming the whole game, the whole training session – said Carlão.

– I think we find a lot of Alexandres (Tande’s name) on the street there, Maurícios, Paulos, Marcelos, Carlões, Giovanes there, depending on what we built – said Giovane, and Tande completed with the good humor characteristic of the group:

– Dogs too, full of puppies with our names. I heard several times: “Look, it’s Tande because of you” – said the passing pointer after getting a few laughs from his companions.

At the reunion, laughter and hugs were present from beginning to end. When asked about what was left of the group, words like pride and affection were not lacking.

– I miss them. Zé often took time off, and we didn’t want time off, I wanted to be together. When I meet them, I want to take pictures, I want to know about their lives, because they changed my life.. I’m a big fan of these guys, they’re my idols – said Maurício.

– I’m suspicious to speak because I’m in love with them. These are guys I will be forever grateful for. Every time I meet, it’s a great emotion to be together, to hug, the affection they have with each other, the way they treat each other, we really are a family. Everywhere I go, people say, “Wow, the people from 92”. Ninety percent of the people I talk to, they have marked the lives of the Brazilian people in sports – said Zé Roberto, who added:

– It is a reason to be very proud that they gave me the chance, that they welcomed me, hugged me, helped me. They were everything a young coach like me could ever dream of in life. To have players and people like them who dedicated themselves, committed, ran, wore their shirt with love, trained. They got mad when I took time off because they wanted to be together, they wanted to live together.

– These guys here come from the heart. It’s this environment that we had – concluded Paulão.

As usual, they ended up singing as they always did after their victories, an adapted version of the samba da Mocidade also from 1992:

– Dream does not cost a thing. If my dream is so real, I immersed myself in that magic, it was all I wanted for this Carnival. Let your mind wander. It costs nothing to dream, to travel in the arms of infinity, where everything is more beautiful in this world of illusion. Turning my dream into reality and dreaming about Youth is dreaming about the SELECTION. Star. Star of light that leads me, star that makes me dream.

*Intern, under the supervision of João Gabriel Rodrigues

Previous Soon after termination with Corinthians, Jô is announced ‘at the last minute’ in Serie A team and surprises web
Next Meta, owner of Facebook, and Amazon offer free courses in technology; see how to sign up | Technology