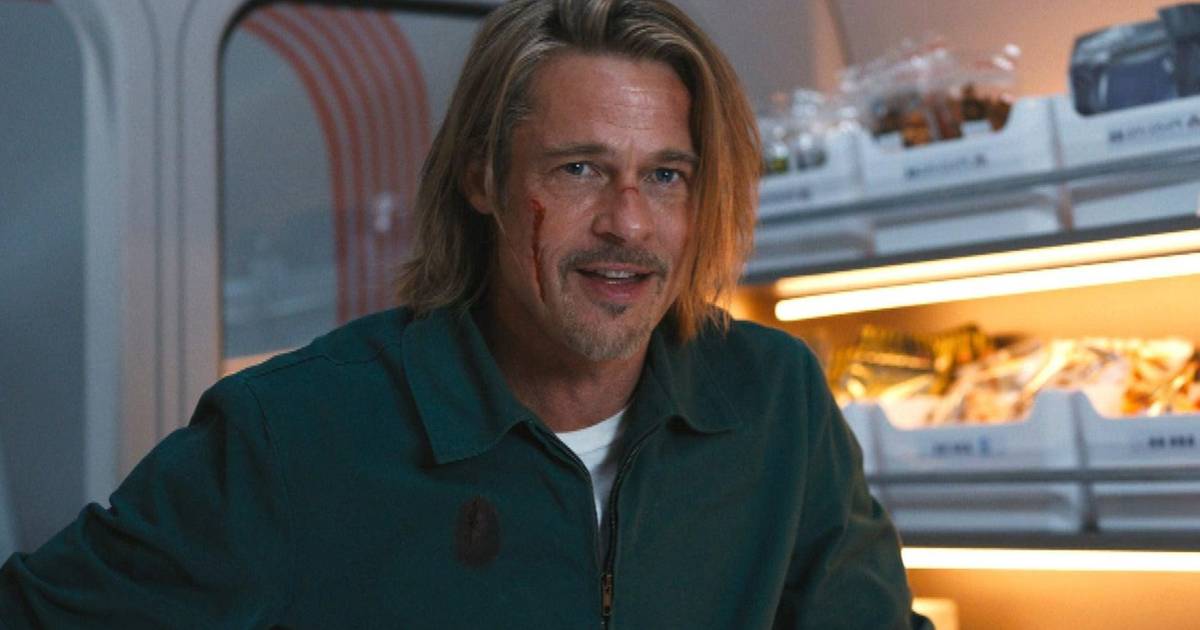 To avoid being unnecessarily nervous, the winning star of the Oscar Brad Pitt has a list with the names of all the actors he no longer wants to work with. Who revealed this was the co-star in Bullet train Aaron Taylor-Johnsonin an interview with Variety.

“He’s in a new chapter of his life, I think”said Taylor-Johnson. “He just wants to bring light and joy into the world and be surrounded by people who want to have fun. You work with a lot of actors and after a while you start noting, ‘I definitely don’t want to work with that person again.’ this list too: the ‘good’ list and the ‘shit’ list”.

the plot of Bullet train follows a hired assassin (Pitt) who finds himself on a newly opened train accompanied by other professional colleagues. When they realize their missions are interconnected, chaos ensues along the way.