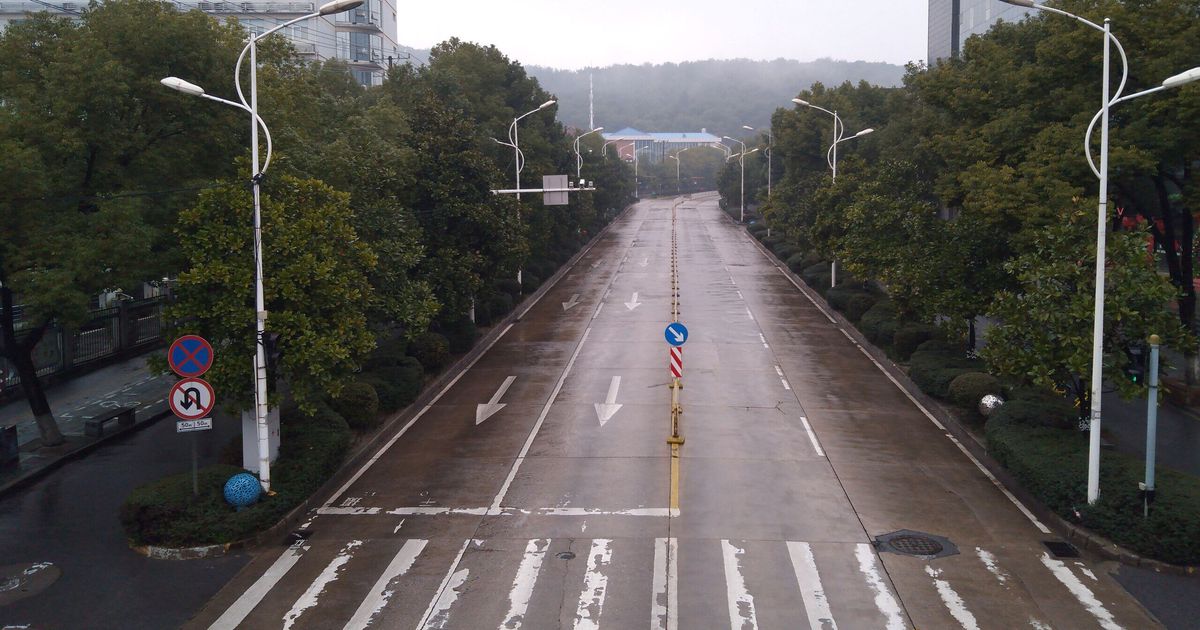 BEIJING – One Scientific study revealed the detection, in two provinces of Chinain 35 human cases of a new virus of animal originof the type henipavirus. The information was published this Tuesday, 9, by the state press of the Asian country.

The patients, none with a serious case, were registered in Shandongin eastern China, and in henandowntown, according to the local newspaper Global Timeswhich cites an article published by researchers from China and Singapore, in New England Journal of Medicineone of the most renowned medical publications in the world.

The virus, for which there is no vaccine or treatment, was detected through samples taken from the throats of infected people, who had had recent contact with animals. Among the symptoms reported are signs of fever, tiredness, cough, loss of appetite, headaches, muscle aches and nausea.

According to the Chinese newspaper, further investigations revealed that 26 of the 35 patients carrying this Henipavirus developed these clinical symptoms and, in some cases, also irritability and vomiting.

According to the state website The Paper, the virus is one of the main emerging causes of the jump from animal to human diseases (processes called zoonosis) in the Asia-Pacific region.

The publication indicates that one of the vectors of transmission of the virus is the fruit bat (pteropodidae), considered natural hosts of the known Henipaviruses – Hendra (HeV) and Nipah (NiV).

THE World Health Organization (WHO) points out that HeV causes infections in humans ranging from asymptomatic to acute respiratory infections and severe encephalitis, with a case fatality rate ranging from 40% to 57%, which may vary “depending on local capacities for epidemiological investigation and clinical management.

So far, according to the Global Timesit has not been proven that there is person-to-person transmission, although previous reports indicate that the possibility for this type of contagion is not ruled out.

“Coronavirus will not be the last contagious disease that causes a pandemic, as new diseases will have an increasing impact on the daily life of the human race,” said a deputy director of the department of Infectious Pathologies at Huashan hospital in China.

Studies published in the scientific journal science indicated that the market in Wuhan, China, from activities associated with the wildlife trade, was the epicenter of the emergence of SARS-CoV-2 (new coronavirus).

The search for the origins of the virus has become a complicated diplomatic issuethe effect of which was to worsen China’s relations with the United States and many of its allies. The US and other countries say the Asian country has not been transparent about what happened in the early days of the pandemic. China defends itself by saying that the issue is being politicized and should be left to scientists./WITH EFE