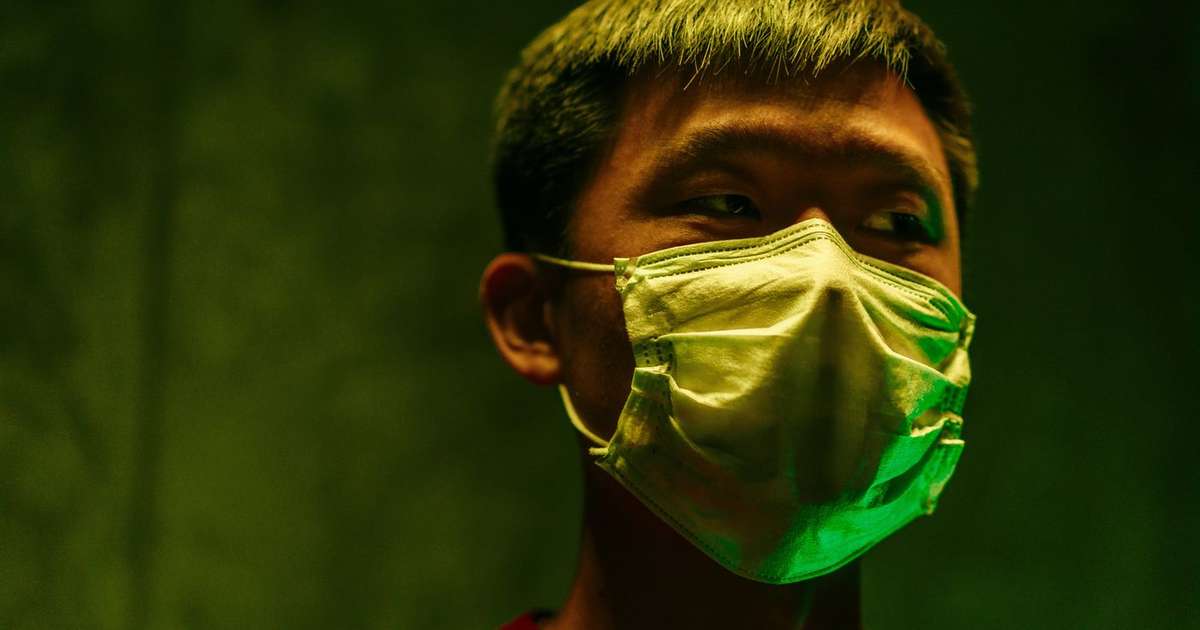 Last Monday, 8, China confirmed 35 cases of a new zoonotic virus called Langya (LayV). Infections are concentrated in Shandong and Henan provinces, according to information from the Taiwan Center for Disease Control (TCDC).

Faced with this outbreak of Langya infections, local authorities have started testing procedures to find the virus and track its spread. In any case, they issued a precautionary alert, advising people to closely monitor news about the virus.

For now, what is known is that no reports have yet indicated that the virus has human-to-human transmission (that is, contamination occurs only through contact with animals). So far, nearly 2% of goats and 5% of dogs and other domestic animals have tested positive for the virus after a thorough serological survey.

The rapporteurs point out that the virus can cause kidney and liver failure. Taiwan laboratories will start developing a standardized method for genome sequencing soon and expect it to be completed in about a week. While there have yet to be any deaths linked to the Langya, the matter needs to be watched closely.

The symptoms that the 26 individuals infected with the Langya virus showed were:

In addition, experts have noticed a reduction in white blood cells, liver failure, kidney failure and low platelet counts. As the Langya virus was recently discovered, all of the experts’ concentrations now involve tracking down human infections.

Previous Learn how to hide that you’re ‘online’ on WhatsApp
Next Father’s Day: Seven Movie Collections to Gift and Have Fun – Monet