China warns it will not tolerate Taiwanese ‘separatists’ – International

China said it would adopt a zero-tolerance policy on “separatist activities” in Taiwan and insisted it would retake the island by force if necessary, according to a white paper published on Wednesday.

“The Taiwan Question and the Reunification of China in the New Era,” the white paper published by the Chinese State Council’s Bureau of Taiwan Affairs, sets out how Beijing intends to take over the island through economic incentives and military pressure.

“We are prepared to create a vast space for peaceful reunification, but we will leave no room for separatist activities in any way,” the white paper highlights.

Beijing’s warning came after several days of Chinese military maneuvers around Taiwan, organized in response to a visit to Taip by US House of Representatives Speaker Nancy Pelosi.

The congresswoman last week became the top American official to visit Taiwan in decades, despite the threat of reprisals from China, which seeks to keep Taip isolated from the world stage.

“We will work with the utmost sincerity and will do everything possible to achieve peaceful reunification. But we will not renounce the use of force and reserve the option of adopting all necessary measures”, highlights the document.

“This is to protect us against outside interference and all separatist activities. In no way is it targeting our Chinese compatriots in Taiwan. The use of force will be the last resort taken in dire circumstances,” he adds.

The previous edition of the Taiwan white paper had been published by China in the year 2000.

Since the 1990s, the island has moved from an autocracy to a vibrant democracy and has developed a particular Taiwanese identity.

Relations between the two parties have worsened since 2016, when Taiwan’s current president, Tsai Ing-wen, came to power.

Tsai and her Democratic Progressive Party do not consider Taiwan part of China.

Its platform fits the definition of what China considers Taiwanese separatism, which also includes those who want the island to have an identity separate from the mainland.

But the offer came after the biggest military exercise China has organized around the island, including simulated lockdowns.

The maneuvers generated fears that the Chinese communist authorities were preparing an invasion.

The exercises were supposed to have ended on Sunday, but continued through the week, without an announcement of the closing date.

The People’s Liberation Army (PLA) on Wednesday revealed details of the exercises carried out on the eve around Taiwan.

The PLA’s eastern command said Tuesday’s drills focused on establishing air dominance, releasing video and photos of fighter planes as they take off, and performing maneuvers such as mid-flight refueling with a tanker.

Taiwan accuses China of using Pelosi’s visit as a pretext to stage an invasion.

The island carried out its own military exercises to counter-attack an action on its territory and released images of the maneuvers of its army, navy and air force.

The Taiwanese exercises triggered another Chinese alert on Tuesday.

Any conspiracy to “resist reunification through arms… will end in failure, like an insect trying to stop a carriage,” said Chinese Foreign Ministry spokesman Wang Wenbin.

Previous What is ESG? And how can technology revolutionize this trend?
Next Ryan Reynolds Reveals Wife Blake Lively Was Furious He Bought Welsh Football Team – Monet 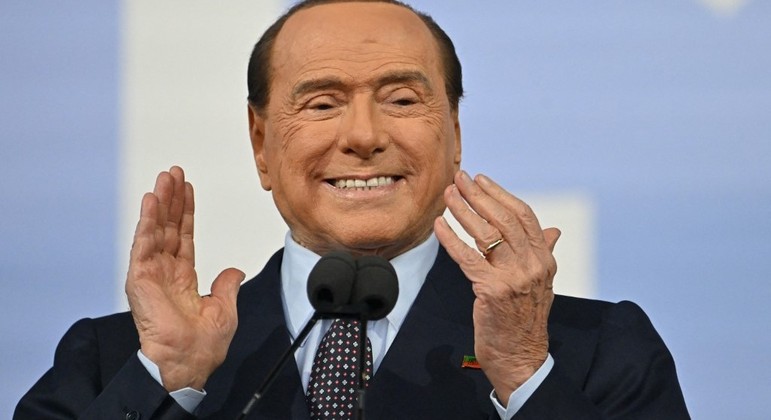 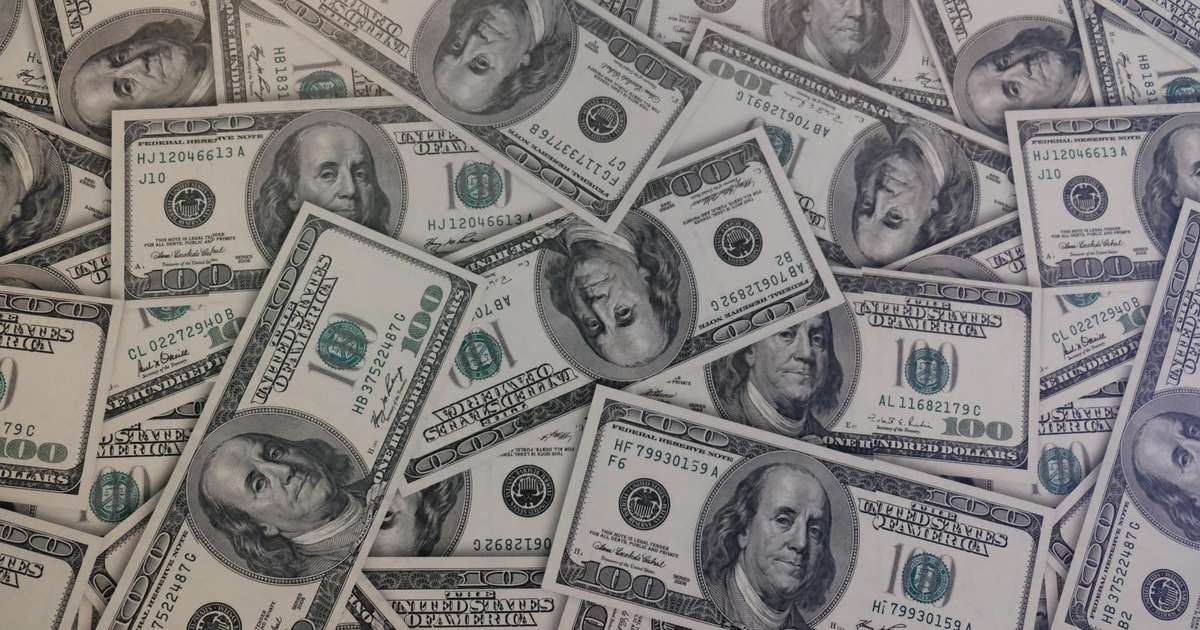