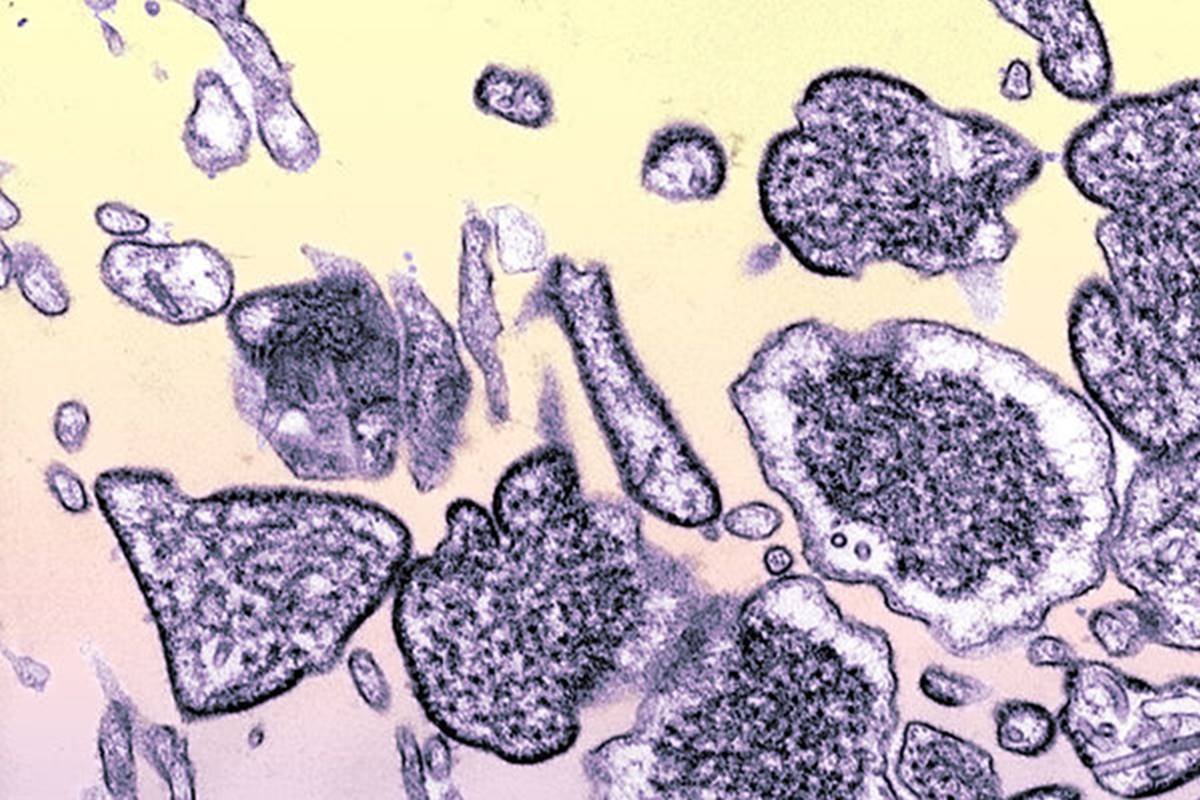 China warns of identification of a new virus in humans

Chinese scientists published, in the scientific journal The New England Journal of Medicine, an alert about the identification of a new virus in the country. Named by them as Langya henipavirus (LayV), the pathogen has already infected 35 people and has been linked to individuals who have frequent contact with animals. The Taiwan Center for Disease Control confirms the information.

This is the first time the virus has been identified in humans. The pathogen belongs to the Henipavirus family, which includes two other species already identified, the Hendra and Nipah viruses. Both diseases cause serious conditions and still have no treatment — in general, the viruses in this family have a fatality rate between 40% and 75%.

Nipah was discovered in 1999 in Malaysia and Singapore, and was responsible for 100 deaths out of 300 cases. The World Health Organization (WHO) has included it in the list of viruses with pandemic potential.

According to the researchers, none of the patients infected by Langya died or had a serious case. Infected individuals experienced common flu symptoms such as fever, fatigue, cough, nausea, loss of appetite, muscle aches, headache, and vomiting.

The patients drew the attention of doctors because they were feverish, which triggered the investigation and subsequent identification of the virus responsible for the symptoms. As the disease is new, there is still no treatment.

Henipaviruses are naturally housed in fruit bats, but scientists believe that Langya is specifically transmitted through contact with shrews, a small mammal that feeds on insects. About 25 animals are being studied to see if they are carriers of the virus.

As there is a group of infected patients, scientists believe that there is already a transmission between humans. Despite this, they state that there is no evidence of close contact or exposure to the same animals among infected individuals – the data suggests that the contagion may be sporadic, that is, it only happens in some people.

“Close contact tracing of nine patients with 15 family members revealed no transmission of LayV. But our sample was too small to determine whether there is human-to-human transmission of the virus,” the experts write in the article.