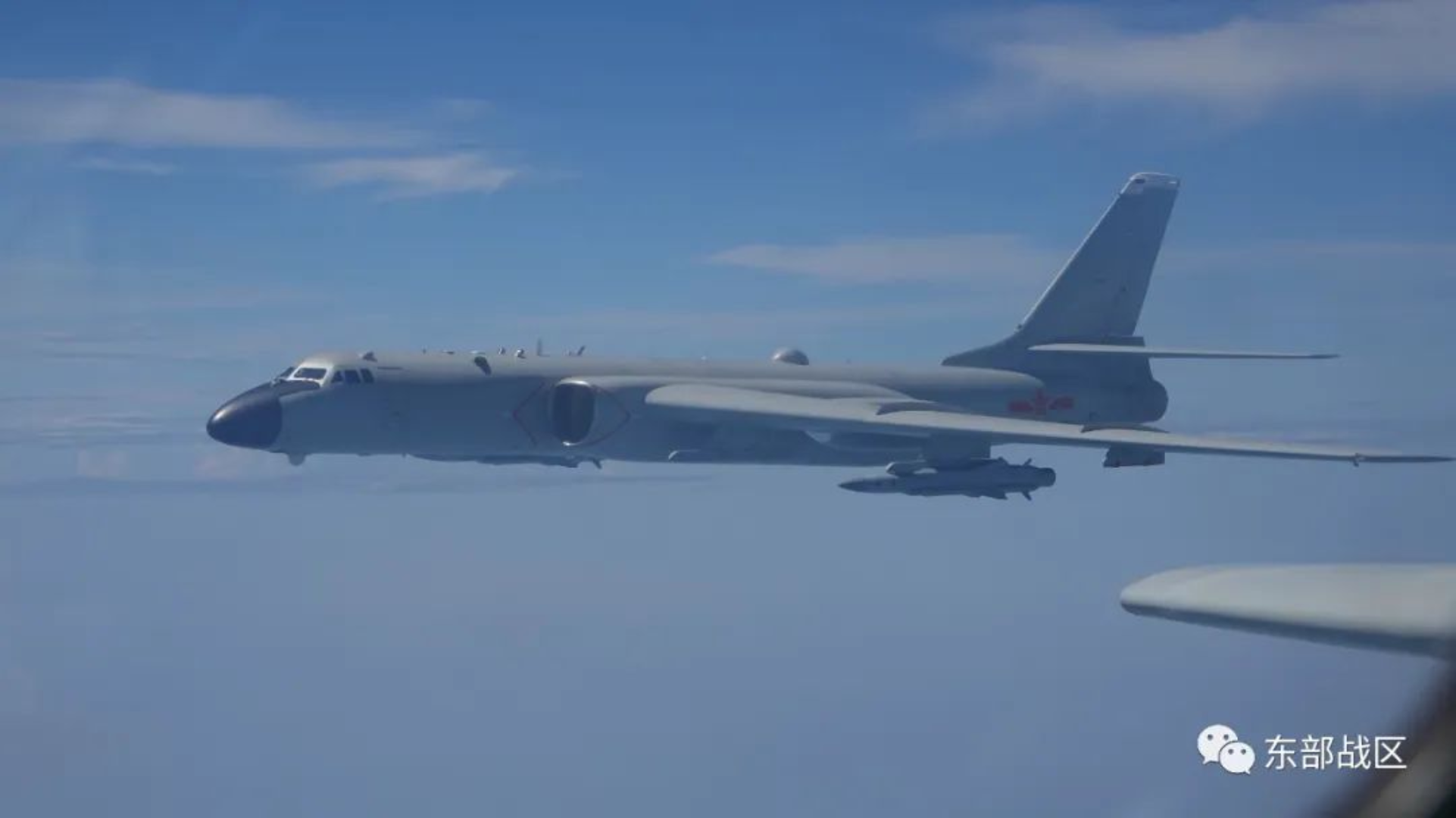 China’s Defense Ministry announced on Tuesday (Aug 9) that military exercises around the island should continue.

The Taiwanese army pointed out that since August 4, when military activities began, it has been “closely monitoring” the movements of the Chinese army in the region and highlighted that “responds calmly, rationally and seriously to safeguard national defense and security”.

On Tuesday, the Chinese Ministry of Defense said it would continue to carry out military activities. “at sea and in the air” around Taiwan.

Earlier, Taiwan also began military exercises to defend the region. According to 8th Army Corps spokesman Lou Woei-jye, military exercises began with flares and artillery fire in Pingtung County. The activities will be held this Tuesday (Aug 9) and Thursday (Aug 11). The information was released by the agency AFP.

The objective is to displace hundreds of soldiers and 40 howitzers, the name given to pieces used to launch projectiles with curved trajectories. Despite Chinese actions, Lou said the exercises were already scheduled and were not a response to Beijing.

Taiwan’s Foreign Minister Joseph Wu stated that China is using the military activities as part of an action plan for “invasion” from the island. Wu did not, however, elaborate on the reported plans.

“It is carrying out large-scale military exercises and missile launches, as well as cyber attacks, disinformation and economic coercion, in an attempt to weaken public morale in Taiwan.”, said the chancellor. The information was released by Reuters.