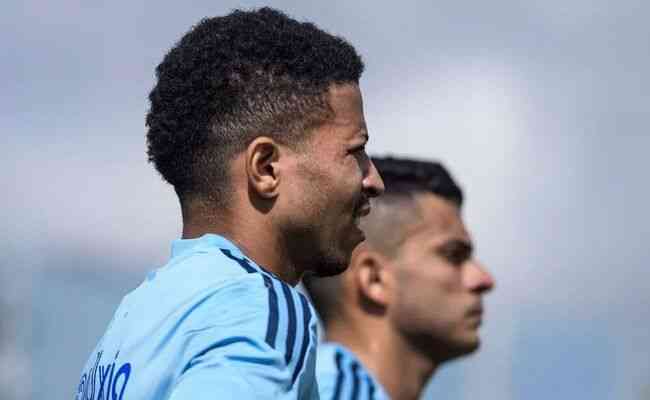 Coach Paulo Pezzolano won two more options on Cruzeiro. On the afternoon of this Wednesday (10/8), the names of full-backs Marquinho Cipriano, 23, and Wesley Gasolina, 22, were published in the Daily Newsletter (BID), of the Brazilian Football Confederation (CBF).

In this way, Fox’s new reinforcements for the season’s sequence gained legal playing conditions. It is still not certain, however, that they will be listed for the match against Chapecoense, this Saturday (13/8), at 16:30, at the Man Garrincha stadium, in Brasilia, for the 24th round of Serie B of the Brazilian Championship.

Signed in early July from Shakhtar Donestk, Marquinho Cipriano could only be registered with Cruzeiro this Wednesday. The left-back depended on the release of the Ukrainian Football Federation, which did not meet the seven-day deadline for sending the International Transfer Certificate (ITC).

FIFA’s release only came out this Wednesday, 48 hours after the demonstration. Therefore, Cipriano signed a new federative bond with Cruzeiro, which sent the documentation to the CBF. Registration should be evetivated this Thursday.

O supersports found that to settle with the youngster permanently, Cruzeiro had to pay around R$2 million to the Italian club for 50% of the player’s economic rights.

The defender has been training with his teammates since the beginning of this week and could be one of the news on Raposa’s list of related teams for the match against Chapecoense.