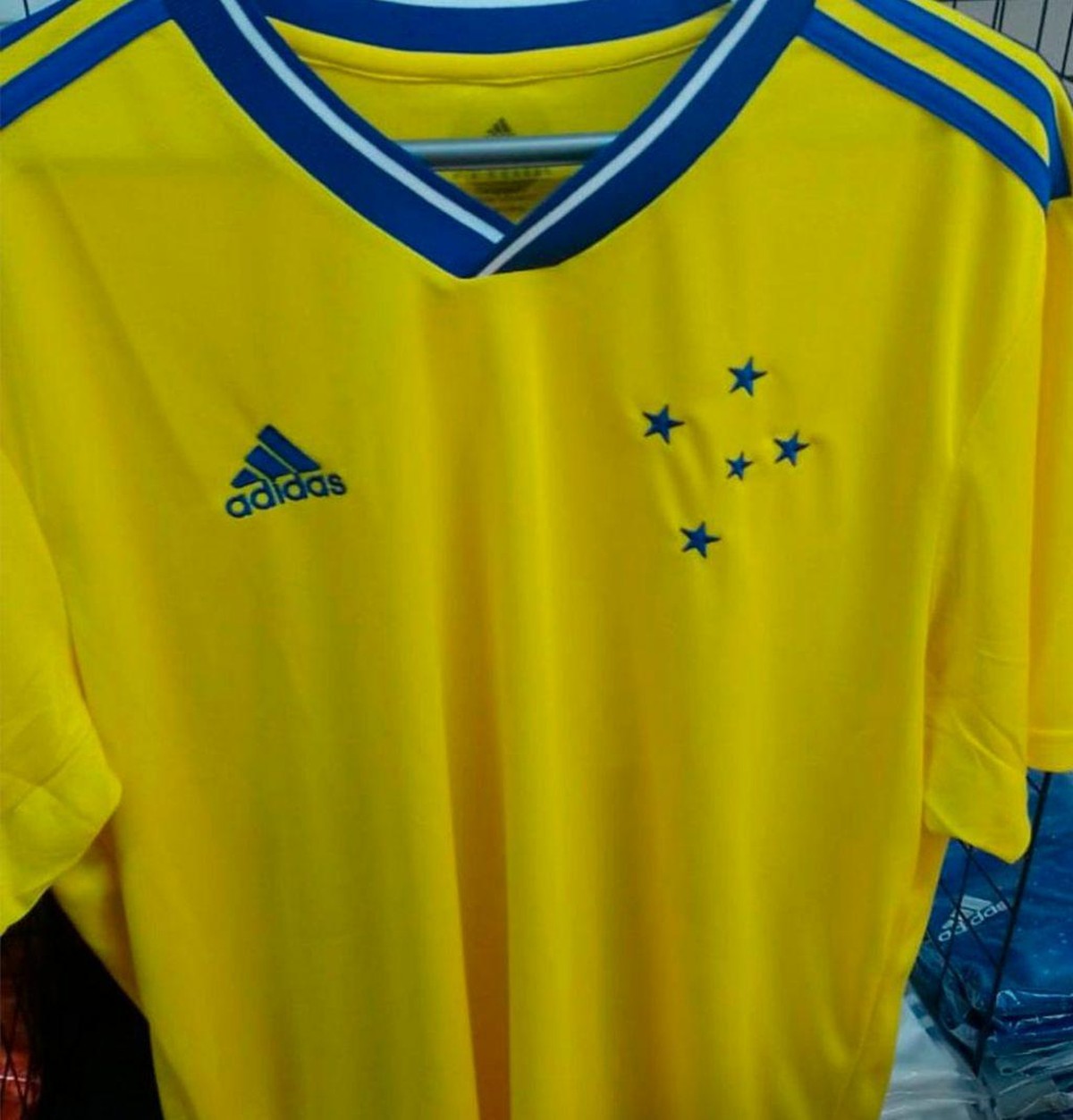 Cruzeiro informed the members of the most expensive modality (they pay R$ 1 thousand monthly) that it will hold an event, this Thursday night, at Mineirão, to show the club’s new number 3 shirt. It will be yellow again, as it happened in the year of the fourth Brazilian championship, in 2014, and also in 2010. The image of the alleged shirt is already circulating on social networks.

On the back, the shirt will have a patch at the collar with a Cruzeiro shield in the midst of a simulacrum of the Brazilian coat of arms. Below, it will be written “200 years of Independence”, in reference to the anniversary of the date of Independence of the country, in 1822.

The shirt is yellow in allusion to the World Cup in Qatar, the Brazilian team and commemorating 200 years of Independence. It should be used in the game against Chapecoense, Saturday, in Brasília, at the Mané Garrincha stadium, in which Cruzeiro will be home team.

Announcement of the launch of Cruzeiro’s yellow jersey — Photo: Disclosure

The event will also have the presence of influencers-supporters of the club. Cruzeiro has a yellow jersey again, after eight years. In 2014, when the World Cup was held in Brazil, Cruzeiro played with the yellow jersey, making its debut in the victory over Coritiba, at Mineirão.

In 2010, Cruzeiro also used the yellow jersey as a third kit, when it was runner-up in Brazil. At the time, the World Cup was played in South Africa.

Elicarlos, with the Cruzeiro shirt, on Neymar’s tail, in 2010 — Photo: Washington Alves/Disclosure/Vipcomm