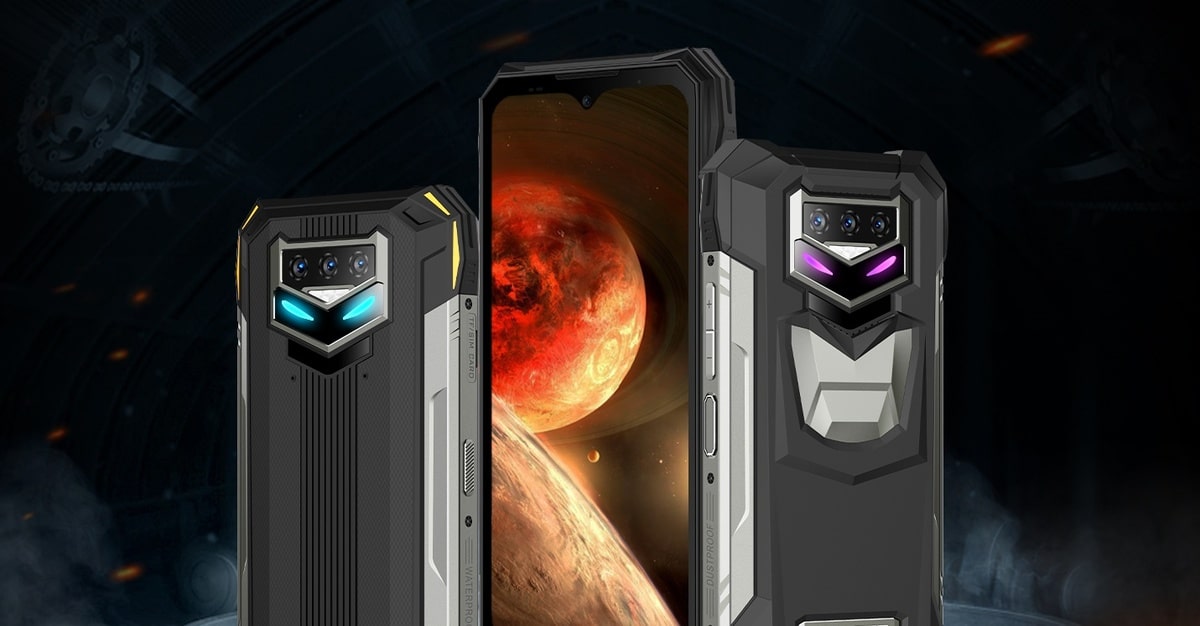 Doogee S89 series arriving with RGB lights and 12,000mAh battery – All in Technology

With the arrival of the Nothing Phone (1) on the market, other well-known brands such as Doogee began to be inspired by the unusual design of the model that features lights on the back. And now, Doogee has just revealed that it will launch its S89 series with RGB light effect on the 22nd.

For those who don’t know, RGB lights allow users to customize colors according to their preference. At the same time, the device will also have a mega battery of 12,000 mAh. However, the Pro will feature 65W fast charging, while the standard model will have 33W charging.

Keeping the standard of other branded devices, the S89 series will be waterproof and dustproof through IP68 and IP69k certifications. There will also be a 6.3″ FHD+ display with 60 Hz refresh rate and drop protection (MIL-STD-810H). In addition, the model will come out of the box with the latest Android 12.

In cameras, the S89 series will come equipped with a three-sensor setup on the back. In practice, we will have a 64MP main lens (48MP on the regular model), as well as two other 20MP and 8MP sensors. In addition, the series will have a super 16MP Samsung front camera.

The Doogee S89 family will have its official sales started on AliExpress and DoogeeMall next August 22nd and the company will promote several discounts. According to what has been revealed, the S89 Pro will have its price reduced from 459 dollars to 299 dollars, while the regular one will go from 399 dollars to 199 dollars. In addition, there will be discount coupons for first-time buyers.

For more details on the devices, visit the official Doogee website.

Previous Santos is punished with loss of audience for invasion against Corinthians
Next Vampire Academy: Creator of The Vampire Diaries revisits supernatural world in trailer for new series – Series News

The Orion space capsule flew over, this Monday (5), the Moon less than …