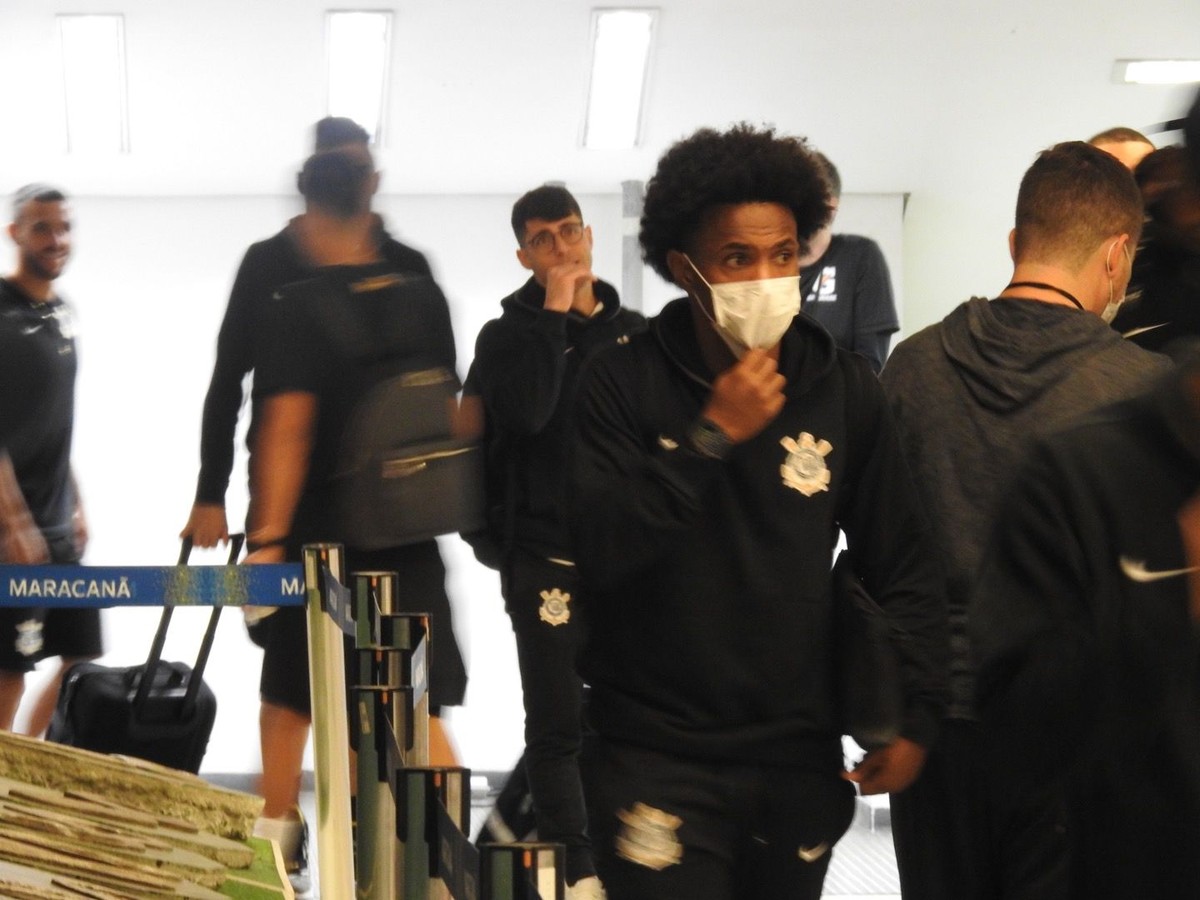 Family, field and injuries: the backstage of Willian’s likely departure from Corinthians | Corinthians

With 37 games in the season and only one goal scored, Willian is going through a difficult year. Not only inside the field with low performance and injuries, but also outside it, with threats suffered on social networks, a police report registered and trauma caused to the wife and daughters.

Read too:
+ Vítor Pereira praises the attitude and work of Corinthians
+ Cassio asks for reaction: “It’s not all wrong”

On Tuesday night, Willian’s face as he left Maracanã already indicated a farewell. Goodbye that has been discussed in recent weeks. This fact was confirmed by the club president:

– I don’t want to talk about this subject so as not to omit anything, we scheduled a conversation after today’s game, with the elimination. Tomorrow morning (Wednesday), we will have a conversation. If something really changes, he has a contract until the end of next year, but we’ll leave that to tomorrow, we’ve just come out of an elimination. I don’t want to hide anything, omit anything. Let’s wait for tomorrow – said Duilio at Maracanã. 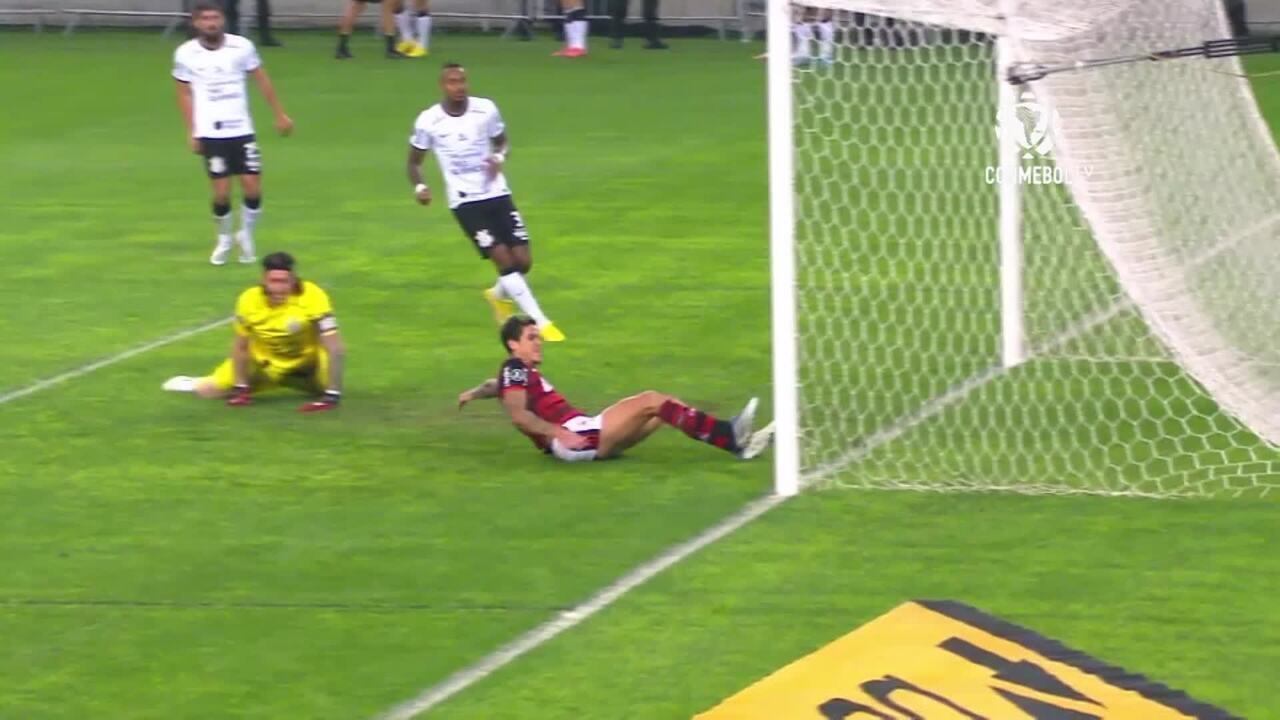 In the first semester, Willian already had to go to the police twice to denounce threats suffered: the first after the defeat of Timão to Always Ready, in the altitude of Bolivia, and the second after a draw against América-MG. The harshness of fans scared the player’s wife.

After several years in Europe, the family felt the need to return to the place where they were more used to living. A Fulham poll rekindled the player’s desire to go to England. In addition, the player has disagreements with Vítor Pereira about working methods.

Willian after testimony at the Department of Strategic Police Operations — Photo: Disclosure/Dope

In recent months, he has suffered injuries to his shoulder (dislocation) and thigh (tendinitis). The adversities weigh against his sequence of games and, consequently, hinder his performance.

– I want to wait until tomorrow to talk. I don’t want to anticipate anything. We had an important game and this matter has not ended. We’ll leave a conversation between us tomorrow, and we’ll communicate with you to put a stone and follow the path – projected Duílio. 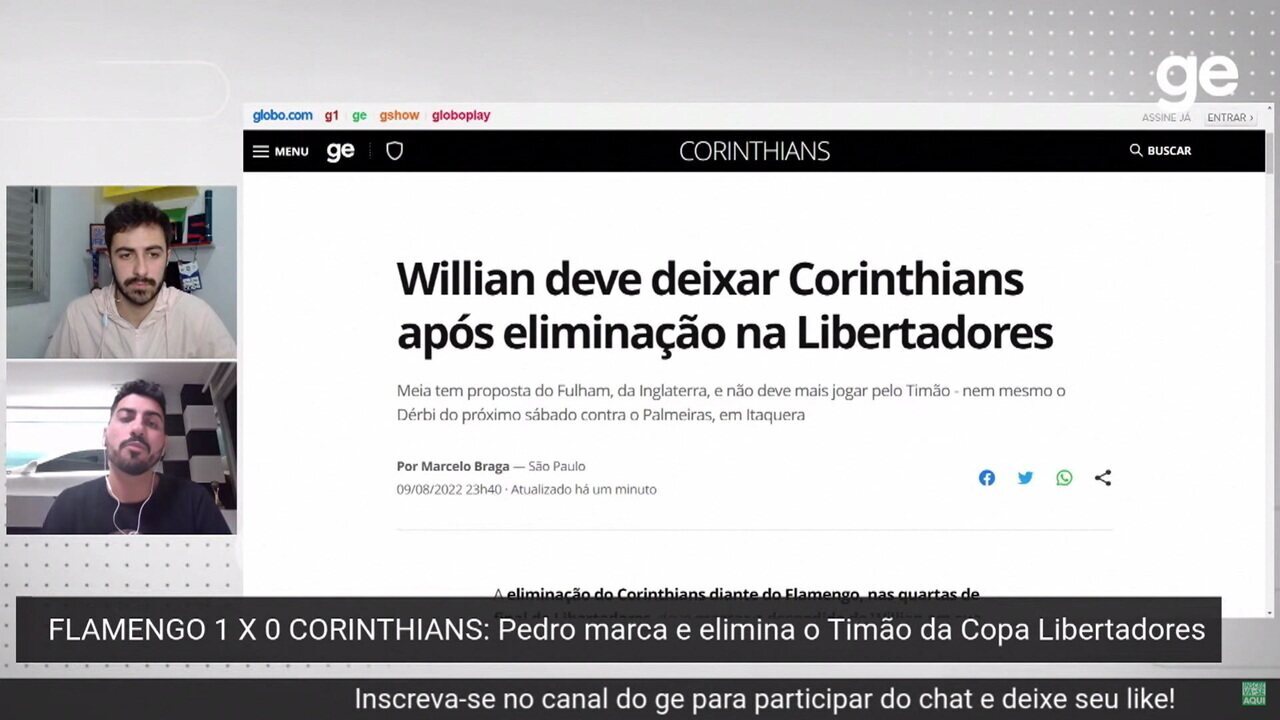 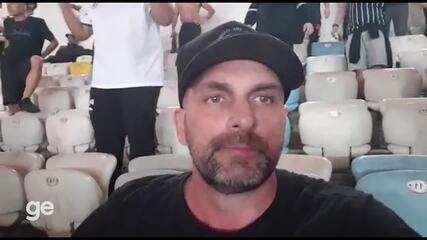 “Game that brings hope for a better team”, believes Careca Bertaglia | The Voice of the Crowd

Previous Movie may have post-credits scene; understand
Next Samsung’s Android 13: See the best news of One UI 5.0