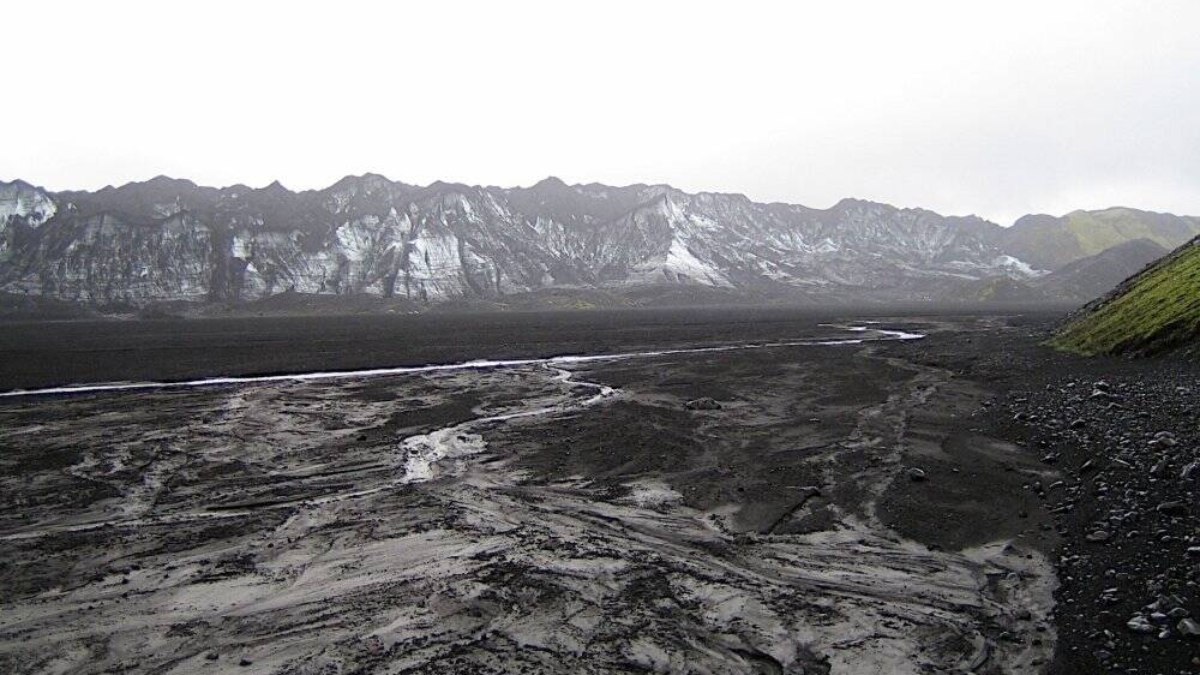 This summer’s soaring temperatures in the Swiss Alps are prompting melting glaciers to reveal their secrets. Anyone who ventures to explore the region has come across the wreckage of a plane lost more than half a century ago and even human remains.

According to a report in The Guardian, two French climbers found human bones a week ago while climbing the Chessjen glacier in the southern canton of Valais. The information was confirmed by a police spokesperson. The skeleton was removed from the glacier by helicopter the same day.

A week earlier, another body had been found on the Stockji Glacier, near the resort of Zermatt, northwest of the Matterhorn. In both cases, Valais police said the process of identification by DNA analysis is still ongoing and will take “a few more days”.

Police in the Alpine region maintain a list of about 300 missing persons cases since 1925. This list includes supermarket chain millionaire Karl-Erivan Haub – a triple German, Russian and American citizen who disappeared in the Zermatt region while training for a ski tour, April 7, 2018. German media linked the body discovered on the Stockji glacier to Haub, who was legally declared dead in 2021.

However, one of the climbers who discovered the body told the Blick newspaper that the clothes they found were neon-coloured, “in the style of the 80s”.

In the first week of August, a climbing guide discovered the wreckage of a plane that crashed into the Aletsch glacier, near the peaks of the Jungfrau and Mönch mountains, in June 1968.

“From a distance, I thought I was looking at two backpacks,” Dominik Nellen, 38, told the Guardian. Closer inspection revealed that the objects were pieces of wreckage from a Piper Cherokee aircraft, which crashed in the area on June 30, 1968, carrying a professor, a medical director and his son, all from Zurich, on board. The bodies were recovered at the time, but the wreckage was not.

The Swiss Alps have already experienced two severe heat waves this summer. In July, authorities advised climbers not to climb the Matterhorn because of unusually high temperatures, which almost reached 30°C in Zermatt.

Previous 6G connection is not a simple upgrade from 5G, but a huge leap, says Huawei
Next Kevin Feige Wanted To Kill All The Original Avengers 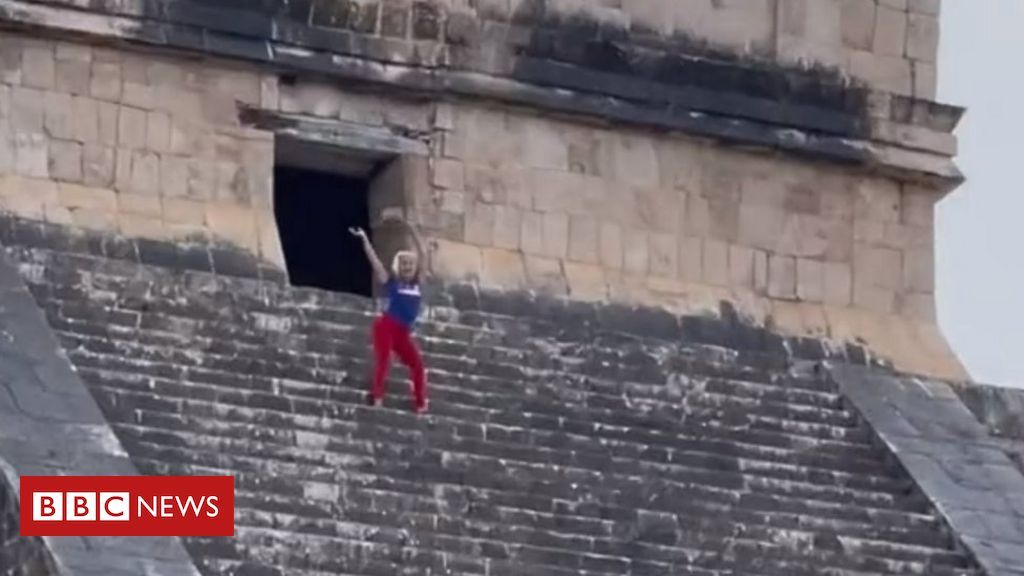