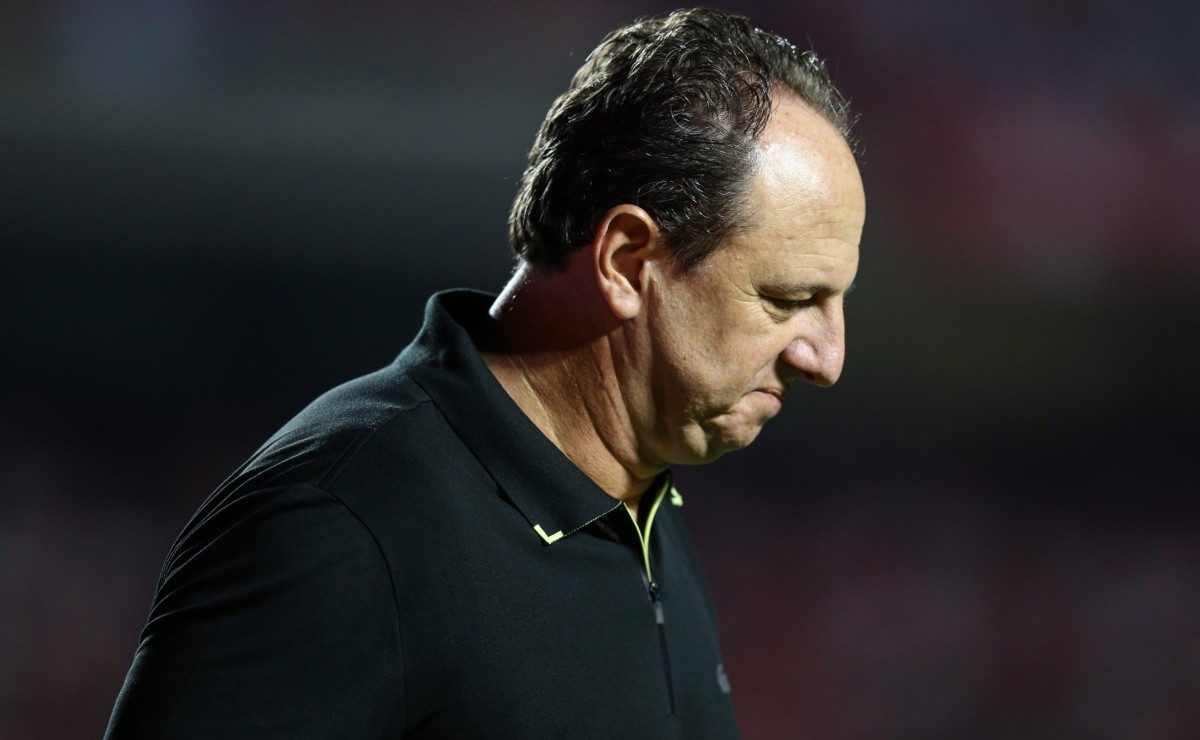 Striker should go to European football, but São Paulo will keep part of the economic rights

São Paulo is preparing for the return leg of the quarterfinals of the Copa Sudamericana. This Wednesday, 10th, the tricolor from São Paulo will face Ceará, away from home. In the first leg, a 1-0 victory at Morumbi. In other words, São Paulo’s forwards will need to do well in this confrontation for the team to qualify without any surprises.

And speaking of attacker, the São Paulo is close to negotiating Danilo Gomes with European football. According to journalist Venê Casagrante, the striker is in the sights of Ionikos FC, from Greece.

Danilo Gomes is on loan at Ponte Preta, and disputes the Series B of the Brazilian Championship. According to the journalist, the Greek club will take the striker for free, but with São Paulo keeping part of the economic rights to profit from future sales.

The contract with Ionikos will be for two years, according to Venê.

At 23 years old, Danilo Gomes played only twice with the São Paulo professional team shirt. This season, at Ponte Preta, there were 14 games, without scoring goals.

Previous Rupert Grint: the actor’s first visit to Latin America
Next Learn how to hide that you’re ‘online’ on WhatsApp