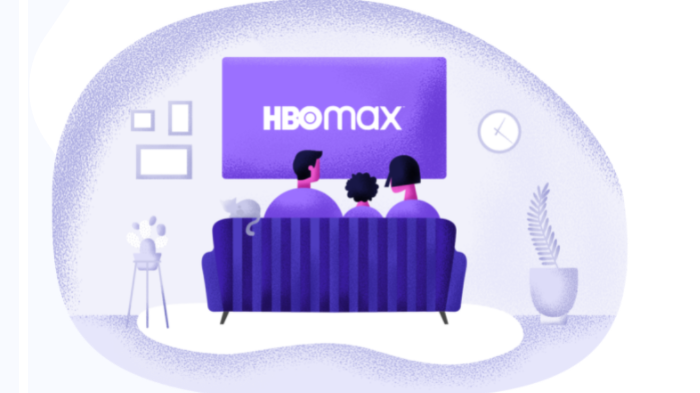 HBO Max announced on Wednesday (10) some updates to its app for desktop, iOS and Android mobile devices and Amazon Fire tablets. The novelties are related to navigability, design and even streaming tools, which aim to improve the subscriber experience. See below for details of what changes on the platform.

Already available globally on the service, the announced updates are, according to HBO Max itself, features highly requested by fans.

One of the most anticipated was the shuffle button launch for mobile devices. The feature for cell phones, available in the same productions that already had the tool on the desktop, allows the user to randomly play any episode of a beloved series.

Besides, those who like to leave a title scrolling in the background while doing something else, will also like to know that now the platform can share screens with other applications on any device that supports the function.

Other innovations announced concern a section dedicated to downloaded content with better performance and stability, visual support for both landscape and portrait orientations, and more stability in chromecast.

In addition, the platform has also made visual improvements to the application, which include a more updated and intuitive navigation, a refined design that prioritizes content and the improvement of navigation elements and functionality.

According to Kamyar Keshmiri, senior vice president and product designer at Warner Bros. Discovery Streaming, updates help the user to make choices on the platform more quickly, in addition to bringing a deeper interaction with the service.

“The changes give our users more of the features they care about most, along with improved navigation and a more immersive screen for storytelling, helping them click through to their favorite content faster and with less friction,” explains Keshmiri.

Launched in March of this year on desktop, HBO Max’s shuffle mode is a button that is on the page of some series on the platform and that, when clicked, redirects the subscriber to any episode of the title in question.

Productions that have the button are usually titles with procedural episodes, that is, episodes centered on a case or story that begins, develops and ends in it. Some examples of HBO Max are the series Friends, The Amazing World of Gumball and Rick and Morty – all containing the shuffle mode button.

In all, there are more than 20 platform titles that have the tool, now available in both the desktop version and iOS and Android apps.

Previous “About Oscar…”; Braz goes straight to the point and sends a message to update negotiation of expected reinforcement at Flamengo
Next ’16 forever’: US youth succumb to fentanyl – International