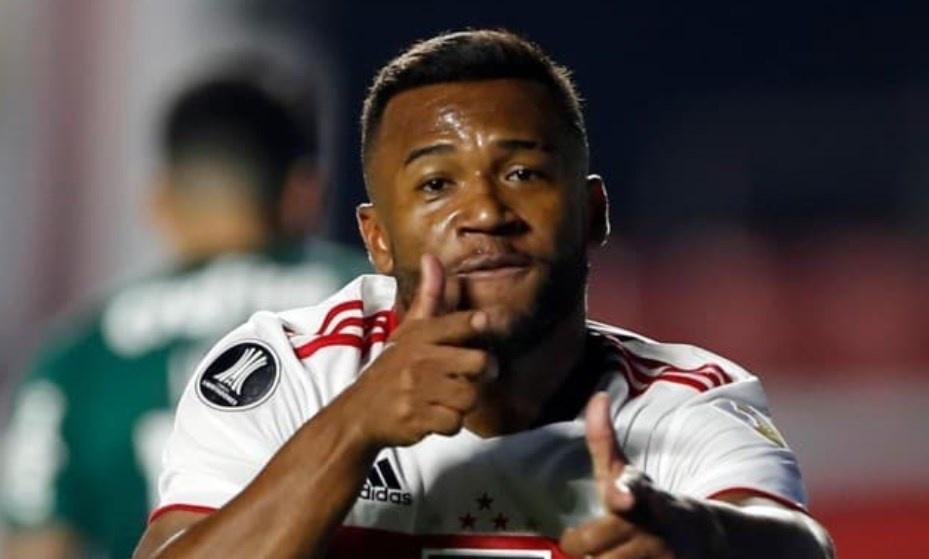 “Impressive, I’ve never seen anything like it”; doctor gets real about Luan in São Paulo

The last time he was on the field, Luan left the game with just 22 minutes. Against América-MG, in the 1-0 triumph for the Brasileirão, the 23-year-old defensive midfielder had just won another opportunity after being a starter for the first time in the Brasileirão in a previous duel, this one in the 1-1 draw against Coritiba.

The young man’s problem began in 2021, when he felt the adductor of the left thigh and, soon, a tendinous avulsion was found, that is, a detachment of the muscle from the bone. The first-choice recovery did not involve surgery. Five months after the event, he began to have minutes, but in a shy way. When he was going to start gaining a sequence, in June, shirt 8 was once again held up by the injury.

Surgery had to be done. Moisés Cohen, the doctor responsible for performing the procedure, spoke to globoesporte.com about how the recovery is going: “Impressive, I’ve never seen anything like it. He had a very accelerated healing process. He started with an adductor injury and is being treated well by São Paulo,” he said.

“There was calcification of the muscle, which is rare. And a lot of people thought he wasn’t dedicating himself, he was making a soft body, but the calcification was getting in the way of his movements and pain. I evaluated it and had to remove it. We took it off, and surprisingly, it was pretty quick,” he added.

Cohen took the opportunity to highlight the work being done on the tricolor DM: “Removing the stitches usually takes three weeks, but after ten days we removed it and it was already healed. I had the opportunity to examine it in the CT 15 days ago and I was impressed. He was already doing rubber exercise, for example. His musculature is very privileged, but it is also important to give the glory to the medical team of São Paulo”, he concluded.

IGOR GOMES LEAVING; BUSTUS AND FERRARESI ARRIVE AND WHEN CAN THEY DELAY? REINALDO; RENOVATIONS AND EXITS