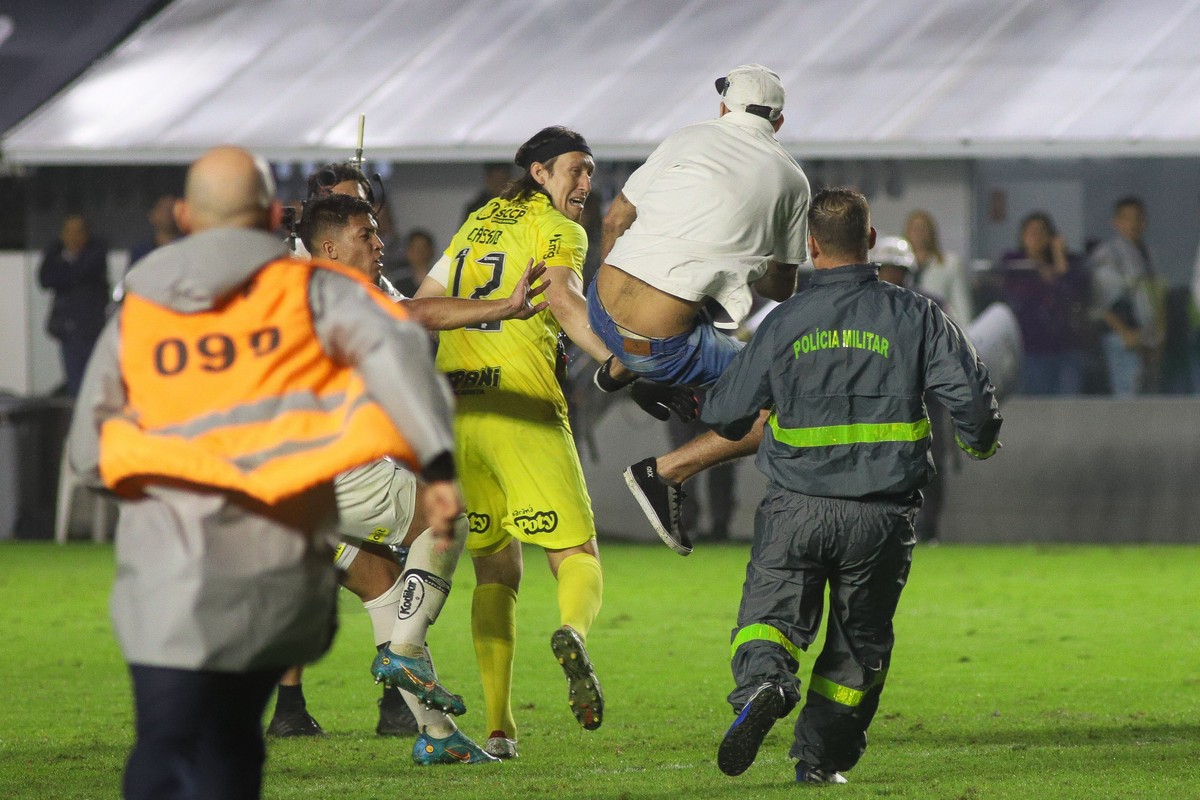 The STJD (Superior Court of Sports Justice) condemned Santos this Wednesday to play two matches of next year’s Copa do Brasil behind closed doors.

The punishment occurred for the invasion of fans to the Vila Belmiro lawn and for the aggression against goalkeeper Cássio in the match against Corinthians, for the round of 16 of this year’s Copa do Brasil. A fine of BRL 35,000 was also imposed on the club.

Peixe was framed in article 213 of the Brazilian Sports Justice Code (CBJD), in paragraphs I, II and III, which provides for punishments for “failing to take measures capable of preventing and repressing”: 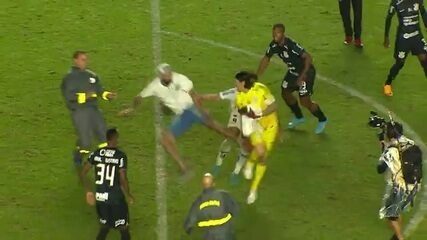 See the assault on Cassio

The club also responded by article 191 of the CBJD, because of the use of flags in the stands of Vila Belmiro.

Initially, the judgment indicated that the club would be punished with the loss of field orders. However, the president of the commission, Luis Procópio, suggested the move to closed doors.

– It was a serious case, which deserves this application behind closed doors in case of violence or serious disturbances. Otherwise, Santos sends the game to São Paulo and nothing changes. That’s my only disagreement,” he said.

Santos’ lawyer, Marcelo Mendes, analyzed the outcome of the trial and opened the possibility of filing an appeal.

– There is no way to be completely satisfied. The club did a very good job of prevention and repression, mainly identifying the invaders. I’ll talk to the board. It wasn’t all bad, but we were hoping for a better result. Let’s sit down and think about the possibility of filing an appeal. The regulation determines that these losses of command are fulfilled in championships of the same nature, so it’s for the Copa do Brasil next year – he said.

Previous See the Worst Emojis to Use at Work, According to Research, and What They Mean | Technology
Next Bolsonaro’s campaign sought out hacker who leaked Lava Jato dialogues to find out about the security of electronic voting machines, says lawyer | Andréia Sadi’s blog