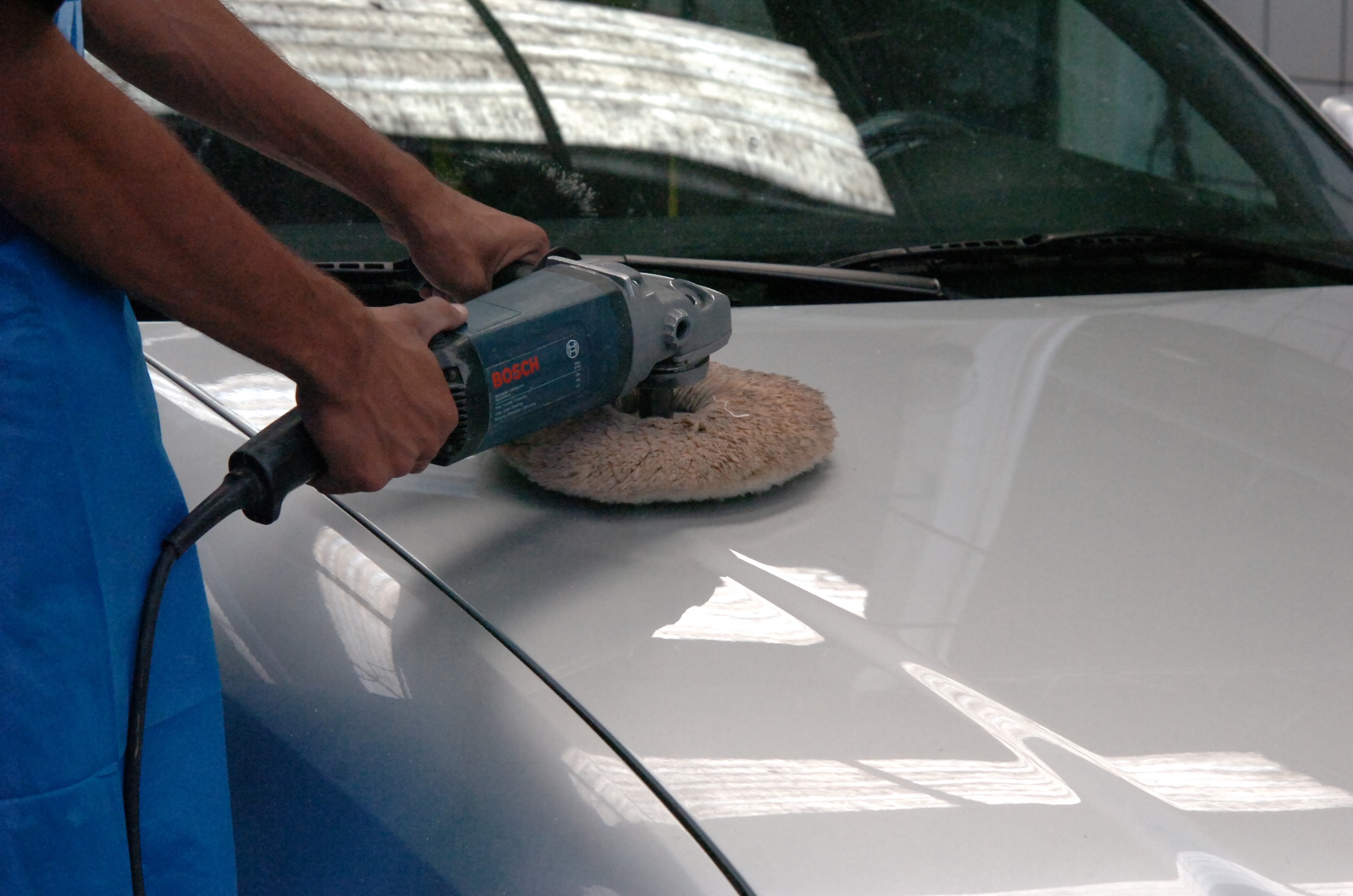 Polishing and repainting services may be a thing of the past
Photo: Paulo Filgueiras/EM/DAPress

Finding a scratch on the car’s paint is a rather unpleasant surprise, but one that many drivers have experienced. This type of situation, however, could become a thing of the past in the years to come. That’s because South Korean researchers announced the development of a self-regenerating polymer material, capable of recomposing itself through simple exposure to sunlight.

Such a polymer is described as a transparent organic photothermal dye capable of capturing infrared rays. According to the study, the material would have 100% efficiency and very fast action: it would only take 30 seconds for the surface to be recomposed. These are properties that do not exist in the varnishes used to paint cars today.

To prove the effectiveness of the material, the Korean researchers carried out a practical test: they painted a scale model of a car with a polymer-based spray and then caused several scratches on the body. Upon contact with sunlight, all damage would have quickly disappeared. The information is from the Italian website Quattroruote.

When will the scratch-free car become a reality?

The bad news is that, in the short term, scratches should continue to be a part of car owners’ lives. After all, the new polymer material has just been revealed and it should still take a while to reach the market. So far, there is no information on manufacturers interested in this type of technology.

Did you buy a brand new car and it came scratched? So don’t accept repainting: Boris Feldman explains in video!

Previous Filipe Luís, from Flamengo, reveals that he wanted to get rid of the “birthday curse” | Flamengo
Next Chinese planes enter Taiwan’s defense zone