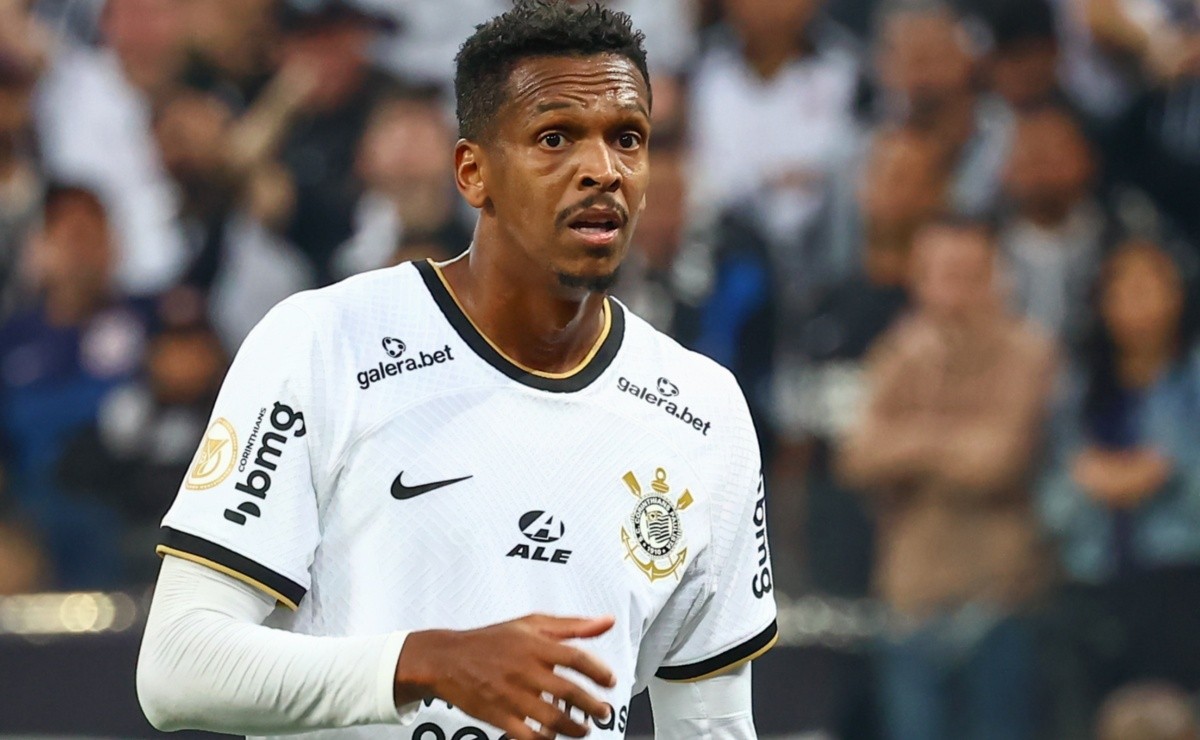 Soon after termination with Corinthians, Jô is announced ‘at the last minute’ in Serie A team and surprises web

The striker has been without a club since June, when he terminated his contract with Timão.

The story between Jô and Corinthians ended this Tuesday (9), after the announcement of the termination between the Club and the 35-year-old striker. After a troubled departure from the team, where he had been since 2020, in his third spell at Alvinegro, the medallion found a new team to play in Serie A, and the announcement took Fiel Torcida by surprise.

After many rumors about Jô’s situation at Corinthians, the new shirt to be worn by the Timão idol is that of Ceará, which disputes the Brazilian Championship and the Copa Sudamericana in the current season. The announcement was made shortly after the termination, on Vozão’s social networks, and had repercussions on the web.

Jô was free on the market since the beginning of June, when he left Timão due to problems outside the field. In the episode, he was seen partying during Corinthians’ defeat to Cuiabá, a few days after missing the team’s training sessions. After the repercussion, the attacker preferred to ask to leave the institution.

Between jokes and good luck wishes, Fiel Torcida and other football fans commented on the arrival of the striker at Vozão. “Nobody questions Jô’s technical ability. Player who was in the World Cup, only played in a big team. The issue is out of the box. He was released from Corinthians for that. It’s that one: if you come focused, come to help a lot. if you come focused“, said one of the fans.

Previous Ponte Preta beats Vasco in Serie B in a game marked by fights
Next Barcelona 1992: holders remember harassment and post-gold spotlight | volleyball