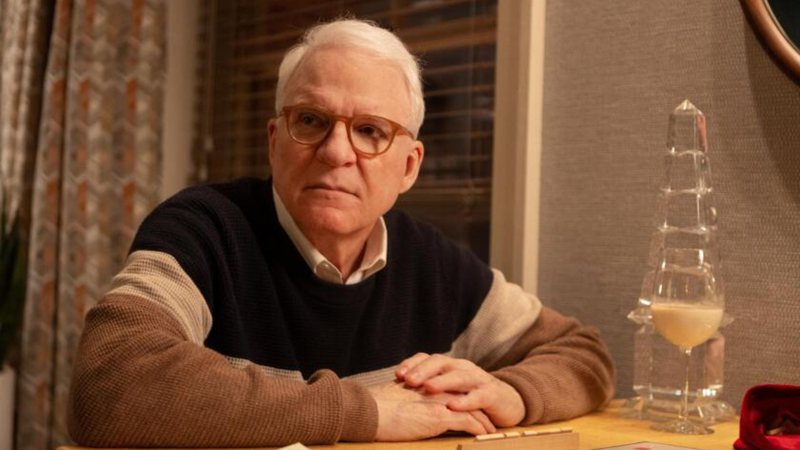 Steve Martin Plans Retirement After ‘Only Murders in the Building’

Steve Martin may be close to saying goodbye to the Hollywood industry. The “Only Murders in the Building” co-star stated that the Hulu series should be his last role and that he will not attempt new work when production ends.

The actor also said that he does not intend to return to the stage with the play “You Won’t Believe What They Look Like Today!” if he doesn’t have the company of Shortswith whom he appears.

ABOUT “ONLY MURDERS IN THE BUILDING”

In “Only Murders in the Building”, Charles-Haden Savage (Steve Martin), a former television star; Oliver Putnam (Martin Short), a bankrupt director; and Mabel Mora (Selena Gomez), a very, very mysterious girl, end up getting close because of a common interest: addiction to podcasts of real crimes.

Coincidentally, the encounter takes place on the same night that a person commits suicide in the building they live in. Curious and instigated by the mystery, they decide to “take a peek” at the crime scene and are faced with a very suspicious scenario, which leads them to start their own investigation.

In this second season, “Following the shocking death of the Chairman of the Board of Arconia, Bunny Folger, Charles, Oliver and Mabel race to unmask their killer. Now, the subject of a competing podcast, they have to deal with a bunch of New York neighbors who think that they committed the murder”describes the synopsis.

produced by himself Stevemartin and also for John Hoffman (“Grace & Frankie”), New Year’s episodes of “Only Murders in the Building” arrive weekly on Star+ on Wednesdays.