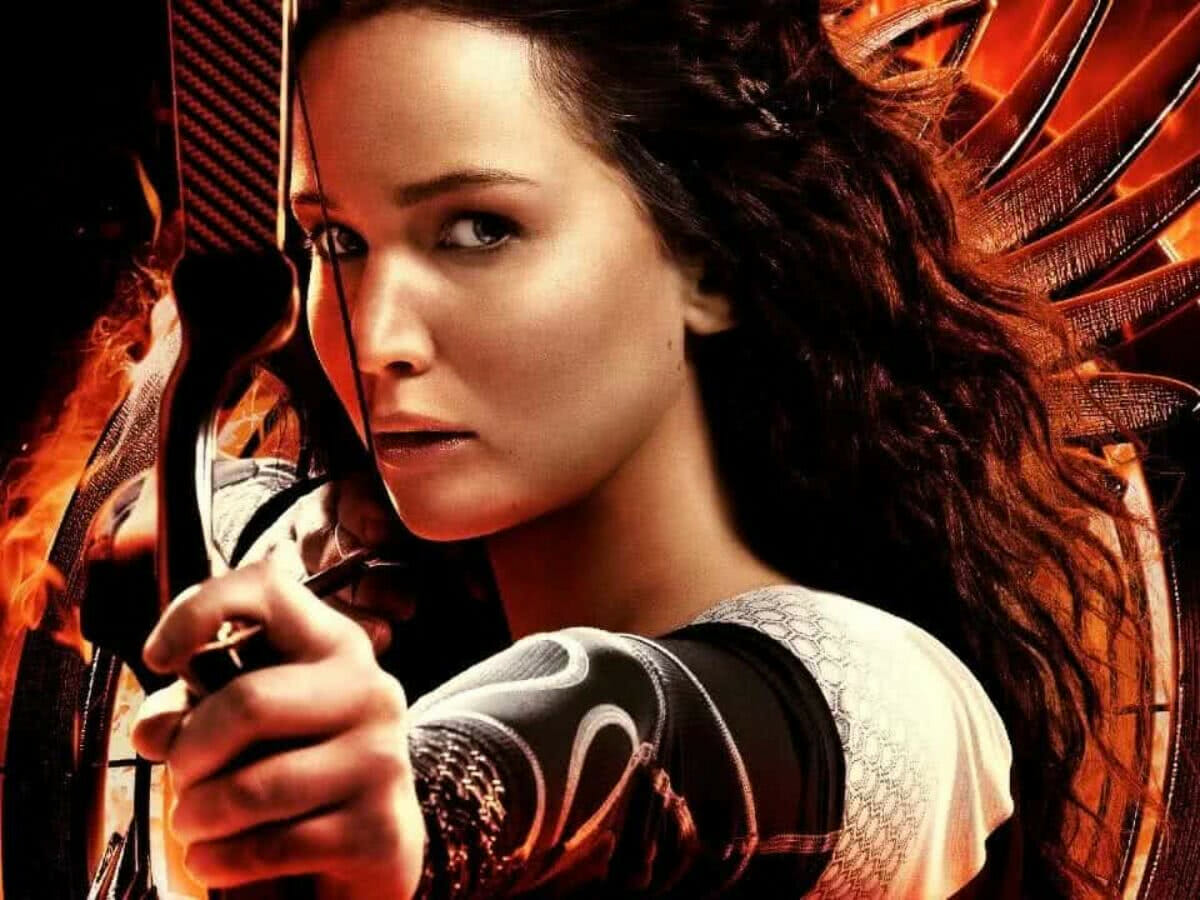 Cobra Kai has brought back some stars to their iconic roles of yore, such as Ralph Macchio and William Zabka, as Daniel LaRusso and Johnny Lawrence. Not all the stars of the Netflix series, however, are veterans and one of the actresses even auditioned to play Katniss Everdeen in The Hunger Games.

Over the years, the series has introduced many new faces among those wanting to learn martial arts from Cobra Kai or Miyagi-Do. Among them are Miguel Diaz, Tory Nichols, Eli ‘Hawk’ Moskowitz and more.

Several got roles in Hollywood after starring in the series, as is the case with Xolo Maridueña, aka Miguel, who will star in DC’s Blue Beetle – if Warner Bros. don’t cancel the movie, of course.

Well before the series debuted on Netflix, however, an actress had already auditioned for a big role. Unfortunately, she didn’t make it past the audition stage.

That was Mary Mouser, who plays Sam, the daughter of Daniel LaRusso, and one of the most important characters in the Netflix series.

Daniel LaRusso’s daughter continually clashes with Cobra Kai prodigy Tory Nichols. In terms of action and drama, Mouser has done a great job in the role so far and will no doubt do in the future of the series.

Although, one has to wonder if she would have taken on the role of Sam LaRusso if she had gotten the role of Katniss Everdeen in the Hunger Games movies.

She told Buzzfeed that she submitted an audition tape, after reading all the books in the franchise in quick succession.

Katniss was made famous by Jennifer Lawrence, who got the role in all four The Hunger Games movies.

Her performances eventually catapulted her to stardom and sent her life and career in a whole new direction.

Mary Mouser would probably have made a great Katniss Everdeen, but Jennifer Lawrence stood out as Katniss, as did Mouser as Sam LaRusso in Cobra Kai, so everything seems to have worked out for the best.

Cobra Kai is available on Netflix.