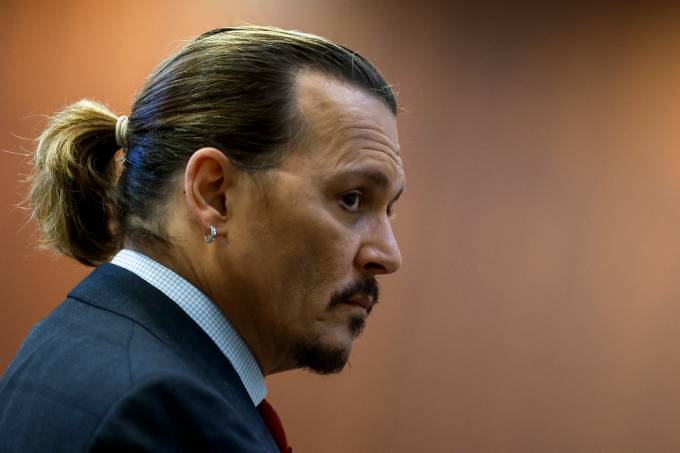 The first image of Johnny Depp in film after controversial trial

The first project of Johnny Depp in theaters after the legal battle against ex-wife Amber Heard is in full swing. It was released this Wednesday, 10, the first image of the actor in the French film Jeanne du Barry. The historical drama follows the life of Jeanne, aka Madame du Barry, a working-class young woman who used her intelligence to rise through the social hierarchy – which includes becoming involved with King Louis XV, played by Depp.

The feature film began filming in late July in Paris, France, after the trial concluded in June. In practice, Depp emerged victorious in the dispute against Heard. The jury found that the actor was defamed by the article written by Amber in 2018 for the newspaper. The Washington Post about domestic violence.

Directed and starring French filmmaker Maïwenn, who will play the role of Jeanne, the production is using various tourist attractions such as the Palace of Versailles in the film. Jeanne du Barry is Depp’s first major film role since Minamata, 2020, in which he played war photographer W. Eugene Smith. In the same year, the actor was fired from the franchise. fantastic beasts after losing the trial against the British newspaper The Sunwho called him a “wife beater”.

In addition to Depp, the cast also includes Benjamin Lavernhe, Pierre Richard, Melvil Poupaud, Noémie Lvovsky, Pascal Greggory and India Hair. According to the American magazine Varietyin France, the company Le Pacte will distribute the film and Netflix will license the production in the country to be shown on streaming after it passes through theaters.

Previous US deploys 12 F-22 stealth fighter jets in Poland for NATO’s eastern front
Next “About Oscar…”; Braz goes straight to the point and sends a message to update negotiation of expected reinforcement at Flamengo