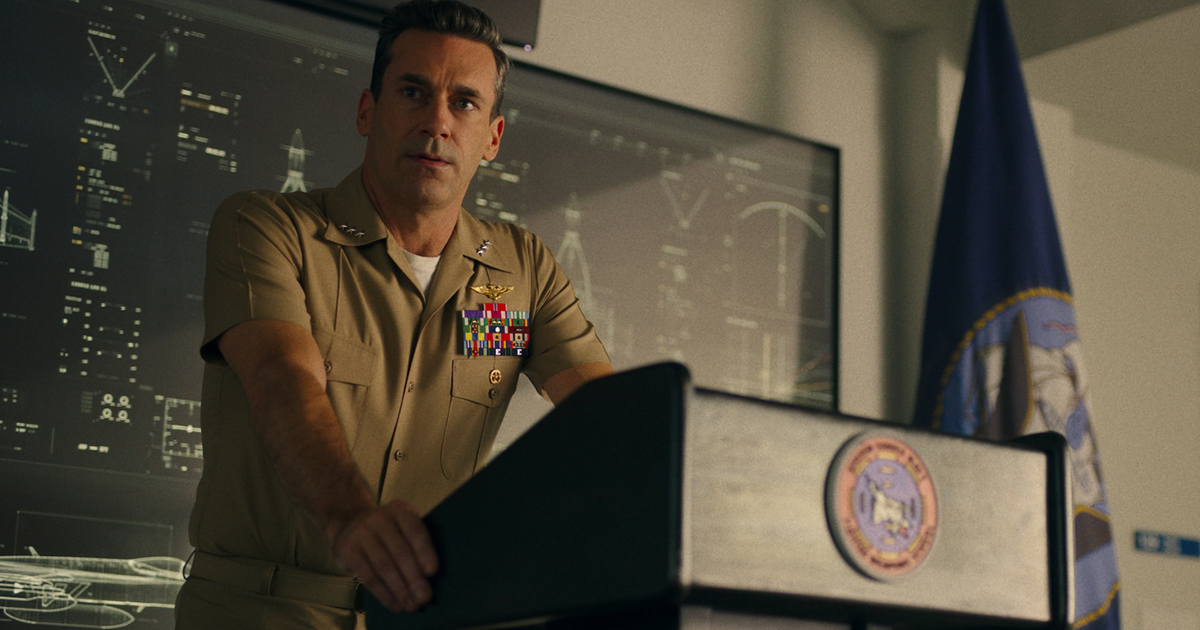 the third season of The Morning Show will have a new face in the cast: Jon Hamm. According to The Wrapthe actor will play a central role in the never-before-seen episodes, playing corporate titan Paul Marks, who sets his sights on Cory’s broadcaster (Billy Crudup), Alex (Jennifer Aniston) and Bradley (Reese Witherspoon).

The new year of the hit series from Apple TV+ should start filming at the end of this month, and will now have Charlotte Stoudt as showrunner and executive producer.

Launched in November 2019, The Morning Show shows the backstage of an American morning show after one of its anchors, played by Steve Carrel, is accused of harassment.

the third season of The Morning Show does not yet have a premiere date. The first two years of the series, however, are available on Apple TV+.