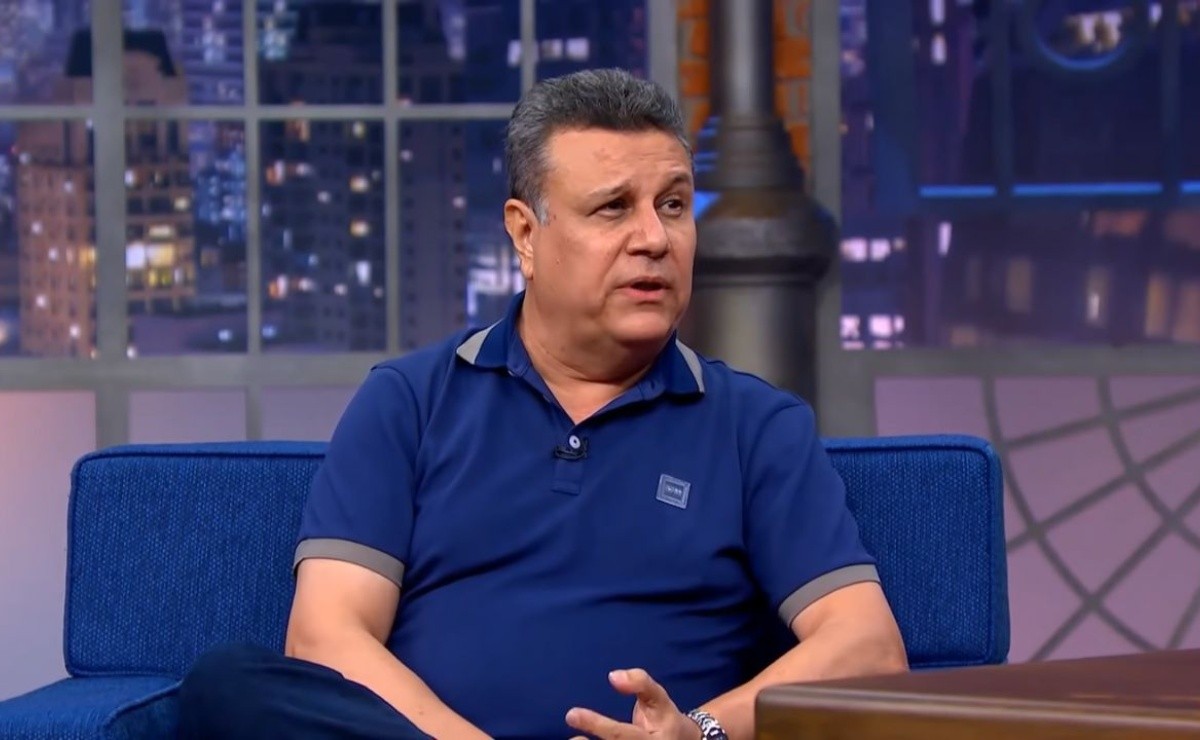 With a sugary assistance from Arrascaeta, Pedro scored the goal that gave the classification to Mais Querido

Flamengo beat Corinthians 1-0, with a goal by Pedro after a sugary assist from Arrascaeta, in Maracana. Now, the Most Beloved’s opponent in the semifinal of Conmebol Libertadores will be Talleres or Vélez Sarsfield, who beat their Argentine rival 3-2 on the first leg.

The broadcast of the match to Brazil took place officially on Conmebol TV and also on the Brazilian Television System (SBT). On social media, Flamengo fans lost patience with the narration of Téo José by Silvio Santos’ station. Even comparisons with broadcasts from Argentines appeared in the profile UrubuTT (@UrubuTT_).

“The broadcast on SBT is focused on the teams from São Paulo, the analysis of bids, comments, is always putting the São Paulo team in focus. For example, (Emerson) Sheik always said what Corinthians had to do, it was always the focus on Corinthians. Broadcasting from the neighborhood, Volta Globo”, commented an internet user.

On the other hand, the ESPN Argentina broadcast was highly praised by the red-blacks, mainly for the emotion used after the shirt 21 of the CRF put the ball inside and shake the biggest of the world of emotion. With the foot in the semi, Fla arrives at this time of Libertadores for the third time in four seasons.

POSSIBLE ADVERSARY: In the first leg, Vélez beat Talleres 3-2 at home. On Wednesday night (10), at 21:30 (Brasília time), the duel takes place at Mario Alberto Kempes. In 2021, Flamengo faced Barcelona de Guayaquil. In the year they lifted the cup, the Club passed Grêmio with ease.