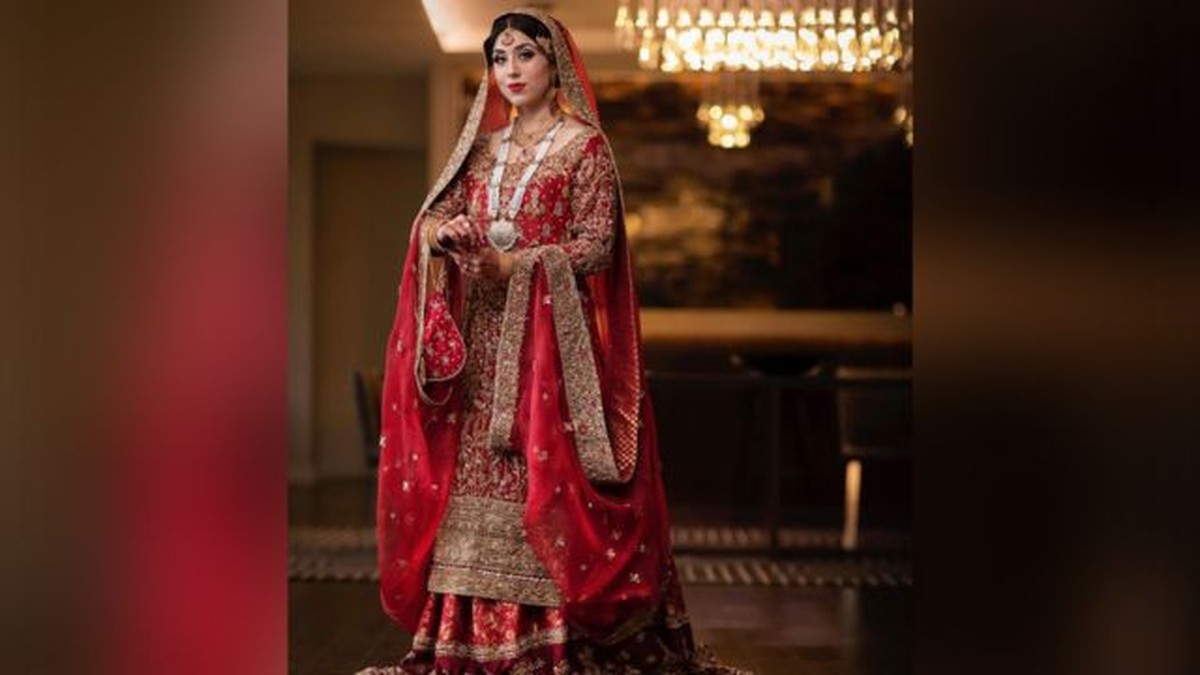 Warning: this report contains details that may be considered shocking.

After leaving behind an abusive marriage, Sania Khan said some members of her Muslim community in South Asia made her feel “a failure in life”. But she found support and comfort among strangers on TikTok — until her ex-husband came back to murder her.

Their bags were packed. And she was prepared to be free.

On July 21, Sania Khan, then 29, would leave Chicago, Illinois — and the trauma of a failed relationship — to begin a new chapter alone in her hometown of Chattanooga, Tennessee. ).

But that day, she returned to Tennessee lifeless.

Three days earlier, officers had found Khan lying near the front door of the Chicago condominium complex where she lived with her ex-husband, Raheel Ahmad, 36. She had a gunshot wound to the back of her head and was pronounced dead at the scene.

When the police arrived, Ahmad turned the gun on himself and fired, taking his own life.

According to police reports provided by police to the Chicago Sun-Times, the couple was “going through a divorce” and Ahmad, who had moved out of state during the separation, traveled about 1,100 km back to his old home.” to save the marriage”.

The gruesome murder-suicide was the tragic final chapter in the life of Khan, a young Pakistani-American photographer who had recently been recognized by the TikTok platform as a voice for women struggling with the trauma of marriage and the stigma of divorce in the marriage community. south of Asia.

Her death has shaken her friends and reverberated among her online followers and other South Asian women who say they feel pressure to stay in unhealthy relationships to keep up appearances.

‘I help people fall in love’

“She said her 29th birthday would be her year and a new beginning,” says BriAnna Williams, her friend from college. “She was very excited.”

To her friends, Khan was all joy—authentic, positive, and overly generous.

“He was someone who would give you the shirt he was wearing,” says Mehru Sheikh, 31, who called Khan her best friend.

“Even when faced with difficult times in life, she was the first to call and ask how you were doing.”

On Instagram, where she built her first public platform, Khan described her passion for photography on her profile: “I help people fall in love with themselves and each other in front of the camera.”

Khan photographed weddings, newborns, baby showers and other events, often for large clients, but also for many of his friends.

“It was behind the camera that she came alive,” according to Sheikh. “She had a gift for making people feel comfortable in front of the camera to capture joy and natural emotions.”

At the same time, she was looking for the same kind of joy in her own personal life. After dating Ahmad for about five years, Khan got married in June 2021 and they moved to Chicago together.

“They had a big, fabulous Pakistani wedding,” recalls a childhood friend. “But the marriage was built on a foundation of lies and manipulation.”

Khan’s friends claim Ahmad had had mental health problems for a long time. The couple spent most of their courtship in a long-distance relationship before getting married. The friends say the distance probably obscured the extent of the couple’s incompatibility.

Problems came to a head in December when Khan told a friend that Ahmad had a mental health crisis and that she felt insecure.

The BBC was unable to reach Ahmad’s family. Relatives stated, through Khan’s friends, that they would not comment for this story.

About a dozen murders followed by suicide occur in the United States each week. And about two-thirds of them involve intimate partners, according to the US Violence Policy Center. United States.

Mental illness and relationship problems are often identified among the main risk factors for women facing abuse from their partners. Experts on domestic violence say that women face a higher risk of being killed by intimate partners when they leave the relationship.

The December episode convinced Khan — who, until then, had kept the details of their relationship a secret — to open up about her unhappy marriage, according to her friends.

They said that Khan discussed the difficulties of her marriage, saying that her husband didn’t sleep and often acted strangely — that he didn’t heed her pleas to seek help or go to therapy, and that she felt that her health difficulties mental had overwhelmed her.

Khan’s friends say that although they told her to leave the marriage, other people advised her to stay.

BriAnna Williams is 26 years old and says her old friend was in tears when they last met in Chicago in May.

“She told me that divorce was considered a shame and that she was extremely lonely,” Williams told the BBC, recalling how Khan used the phrase “what are people going to say?”

The daughter of a divorced couple herself, Khan claimed to have witnessed firsthand the stigma that some South Asian communities attach to women who leave their marriages.

“There is a lot of cultural pressure on the affected family and their impression on the outside world,” says Neha Gill, executive director of Apna Ghar, a Chicago-based organization that provides culturally sensitive services to predominantly South Asian women facing abuse. of intimate partners.

Many communities in South Asia continue to believe that women are inferior and need to be controlled, according to Gill: “cultures are very communal, so the issue is prioritizing family or community over a person’s safety and well-being.”

But with the support of her friends, Khan filed for divorce and set up a hearing to complete the separation in August. She also filed for a restraining order and changed the locks on the doors, according to her friends.

And he began sharing his story on TikTok, describing himself as the “black sheep” of his community. According to a post, “A South Asian woman going through a divorce sometimes feels like a failure in life.”

“My family members told me that if I left my husband, I would be leaving Shaytan [o diabo, em árabe] ‘win’ that I dress like a hooker and if I go back to my hometown they will kill each other,” reads another post.

Another college friend, 28-year-old Naty, vividly recalls the first time Khan went viral on the platform. Naty asks that her last name not be published.

“She was loud on the phone, saying her mission was to talk about the relationship and lead women out of their toxic marriages,” says Naty.

In each post, Khan found strength and solace, even as she “received backlash” for publicizing the end of her marriage, she said.

When Khan died, over 20,000 people followed her on TikTok. Bisma Parvez, a 35-year-old Pakistani-American Muslim woman, was one of them.

“I remember that, [depois do] first video of her that I saw, I just prayed for her”, says Parvez. “Women in these situations hear that they need to have ‘sabr’ [paciência, em árabe] and in an abusive relationship, patience is not the answer.”

She mourned Khan’s death in a video of her own on TikTok — one of many shared on the platform.

Since then, the conversation has only expanded. Apna Ghar, the Chicago domestic violence organization, says it has plans to promote a virtual panel discussion to mark a month since Khan’s death.

And amidst the outpouring of love from her friends and social media followers, Khan’s former high school classmates at the Chattanooga School of Arts and Sciences formed a scholarship in her memory.

“It’s everyone’s secret, but social networks help to realize that this is a worldwide problem,” says Parvez.

“We’re always telling women to protect themselves, but it’s also important to raise children who respect women. This training starts at home and every home needs to make that change.”

This text was originally published at https://www.bbc.com/portuguese/geral-62489880

Previous 8 Native Apps You Have On Your Phone But Don’t Know What They Are For | Productivity
Next Flamengo will be able to sign up reinforcements for the Libertadores semi-final; Look