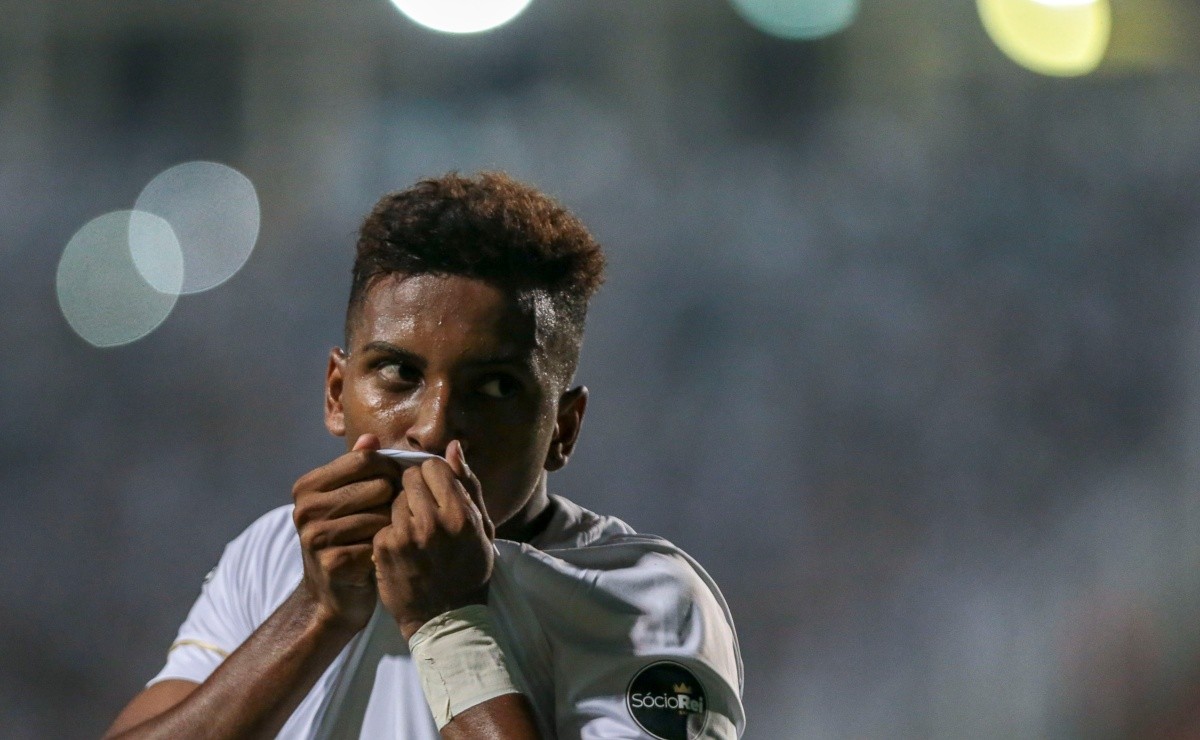 That Santos is a reference in the revelation of players is known to most football fans. This Tuesday (9), Branco, former player and youth coordinator of the Brazilian National Team, revealed that the CBF (Brazilian Football Confederation) has a list of 18 potential names to become the “best players in the world” in some career moment. On the list, released by the coordinator, are names like Rodrygo, now at Real Madrid, and other gems of the Santos base.

“We have a plan for the 2030 generation. The objective is to train well and with a victorious spirit. The generations that come from Brazilian football are spectacular. Everyday gives me confidence. The training we do at Granja Comary and the individual quality of each athlete give this certainty“, said Branco, in an interview with Folha de São Paulo.

The last time a Brazilian won the award for the best player in the world was in 2007, with Kaka, who was at Milan at the time. Since then, Neymar, also revealed by the Santos base categories, appeared twice in the top three, and guaranteed the best position in Brazil in recent times. However, the striker has yet to win the grand prize, losing to Lionel Messi in 2015 and Cristiano Ronaldo in 2017.

The list, however, has many names that are still active here in Brazil. Some of them from rival teams and in transition from the basic categories to the professional, like Endrick, from Palmeiras. Others, however, are already known by the fans, including two athletes who have been standing out for Peixe in the field: Marcos Leonardo and Angelo. Check out the full list below: