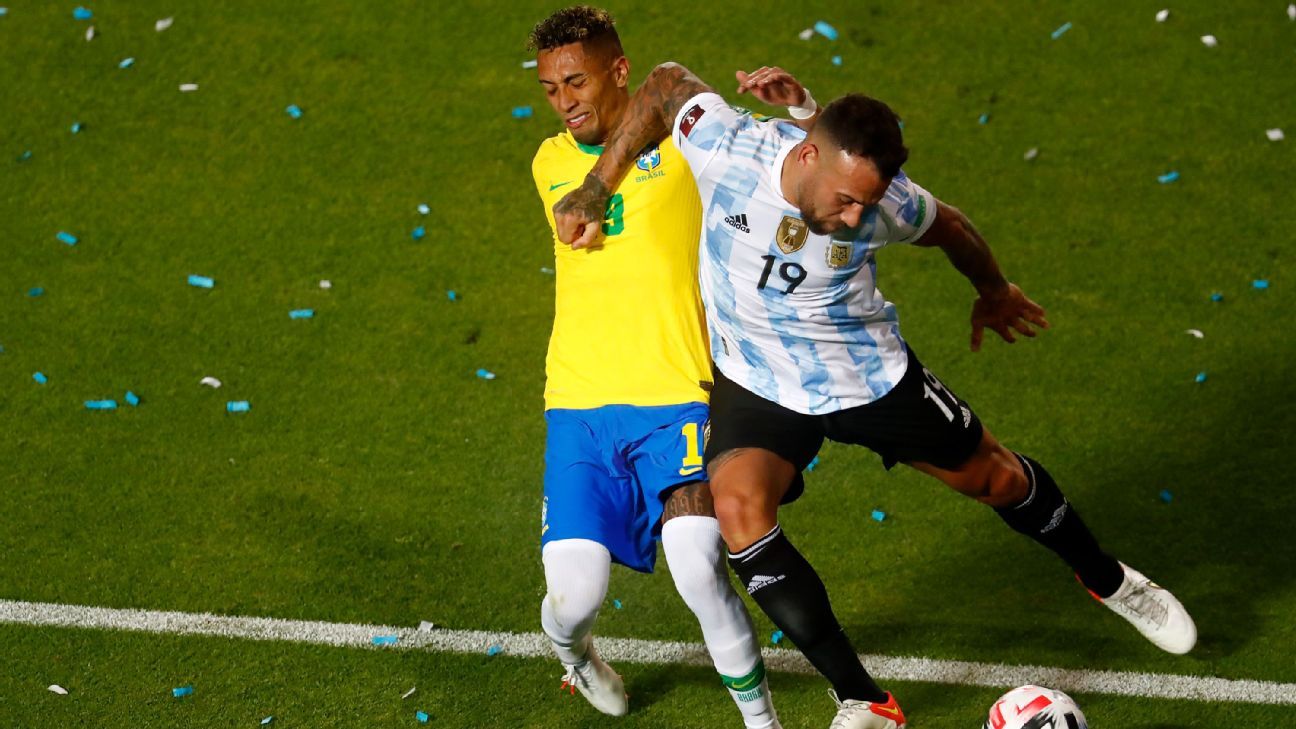 Tite asks, and Brazil vs Argentina in September will be cancelled; selection seeks new opponent for the date

Brazil vs Argentina was scheduled for FIFA Date in September, but will no longer be played

According to the ESPNthe game between Brazil and Argentina which had been rescheduled by FIFA to September 22 this year will no longer happen.

The game in question is valid for the World Cup 2022 qualifiers and was originally supposed to take place on September 5, 2021. However, the duel at Neo Química Arena in São Paulo was stopped after inspectors from Anvisa (National Health Surveillance Agency) invaded the pitch and paralyzed everything due to irregularities in the conditions of Argentine players.

FIFA then ordered the game to continue on September 22 this yearwhich did not please any of the parties involved – mainly because the match will not cause any change in the final classification of the qualifiers.

According to the report, the coach of the Brazilian team, Titusand the coordinator of the CBF, Juninho Paulista, sent a request to the football governing body to cancel the derby. The request was also accepted by the President of the Confederation, Ednaldo Rodrigues.

At the moment, FIFA is already carrying out the procedures, and the cancellation of the match will be made official soon.

With that, Brazil is now looking for a new opponent for the FIFA Dates in September. There is the possibility of the friendly happening in Europe, and France appears as one of the favorite countries to receive Tite and his men.

as showed the ESPN in June, the preference of the Brazilian coaching staff is that the rivals are two African teams. please note that Cameroon will be one of the opponents of the canarian team in the group stage of Qatar World Cup.