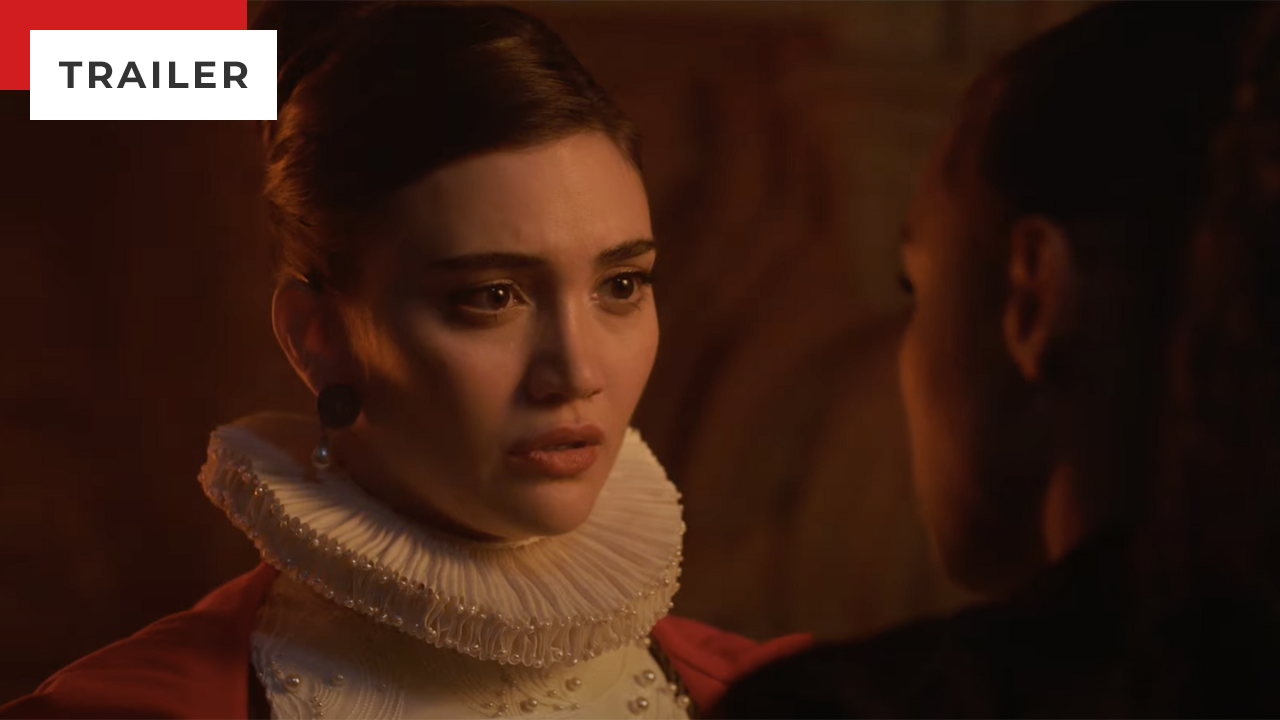 An adaptation of Richelle Mead’s eponymous literary saga debuts later this year, with Sisi Stringer, Daniela Nieves and Kieron Moore in the cast.

American producer, screenwriter and director Julie Plec is no newcomer to the world of vampires and teen gothic romance. After gifting audiences with the phenomenon The Vampire Diaries and its two spin-offs, The Originals and Legacies, she now returns to the supernatural genre with the Vampire Academy series, co-created by Marguerite MacIntyre.

During San Diego Comic-Con 2022, an event that began this Thursday (21) and runs until Sunday (24), the first trailer for the production was released. It is worth remembering that it is based on the literary saga of the same name by Richelle Mead, with six volumes in all. To the fans’ relief, the television adaptation seems to remain very faithful to the text. Check out the video below:

The showrunner attended the panel and answered why she decided to return to the world of vampires. “I read the collection in 2007 and loved it,” said Plec. “At the time, I thought, ‘Oh my God, this is a good book, I want to do a series.’

Also at Comic-Con, MacIntyre praised Mead’s work, citing some interesting points he found in the reading, such as “class systems, regime changes and a friendship between two powerful young women”.

WHAT IS THE VAMPIRE ACADEMY STORY?

The plot follows Rose Hathaway, a teenage Dhampir – I mean, half-vampire, half-human – who trains at St. Vladimir’s Academy. Her mission is simple: to become the guardian of her best friend Lissa Dragomir, a Moroi vampire and the last of her royal family. At the academy, Rose falls in love with her instructor Dimitri Belikov, a model Dhampir guardian.

For those who don’t know, Mead’s work had already yielded a movie in 2014, entitled Vampire Academy: Kiss of Shadows and starring Zoey Deutch, Lucy Fry, Danila Kozlovsky and Dominic Sherwood.

WHO IS IN THE CAST OF THE SERIES?

WHEN DOES VAMPIRE ACADEMY RELEASE?

The series will be released on September 15 on the Peacock streaming service. Unfortunately the platform is not available in Brazil.

The Vampire Diaries: What was the best season of Nina Dobrev and Ian Somerhalder’s series?

Previous Doogee S89 series arriving with RGB lights and 12,000mAh battery – All in Technology
Next Benja nailes the first finalist of Libertadores 2022: “It’s in the face”